Atlassian sales soar – oh, and it just bought another company 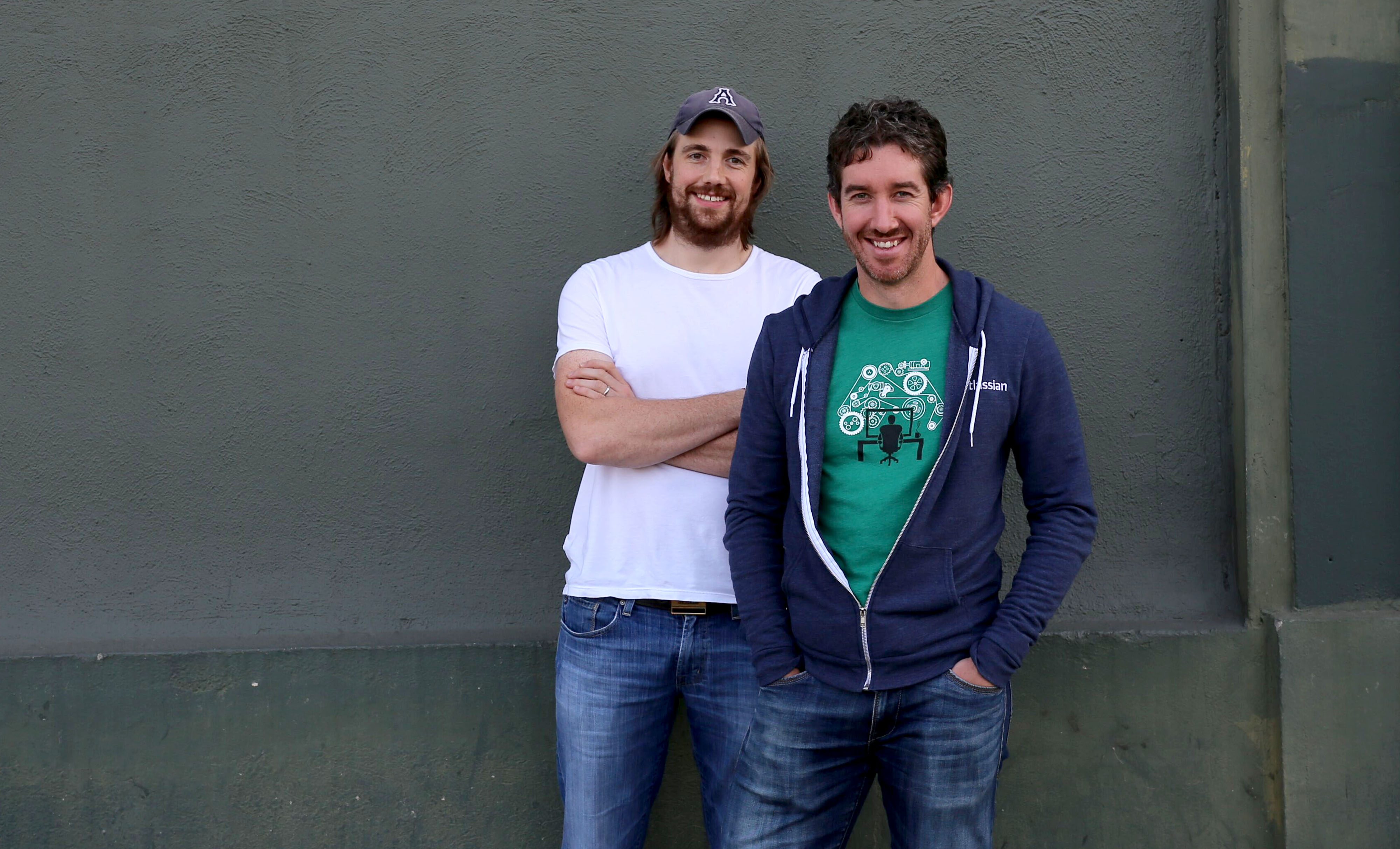 • Operating loss was US$4.6 million

• Cash and cash equivalents, and short-term investments at the end of Q1 FY20 total $1.8 billion

Australian tech giant Atlassian has bought the company behind automate routine operations in Jira, Code Barrel, the company revealed with reported a 36% jump in revenue to US$363.4 million as part of its first quarter financial results.

“We are also excited to announce that Atlassian has acquired Code Barrel, the creator of Automation for Jira,” co-founder and co-CEO Scott Farquhar said.

“Automation for Jira is already used by thousands of organisations to help them reduce repetitive work and unleash the potential of their teams. This acquisition is an important step as we continue to enhance our cloud products.”

Atlassian did not reveal a price, but says Automation for Jira is now used by more than 6,000 companies, including Visa, Airbnb and TripAdvisor, running more than 40 million automation rules.

The operating loss was $4.6 million for the quarter, compared to a $0.2 million loss in the same period last year. Operating margin was -1% for the first quarter of fiscal 2020, compared with 0% for Q1 FY19.

On a non-IFRS (International Financial Reporting Standards) basis, Atlassian reported operating income was US$85 million for Q1 FY20 and an operating margin of 23%.

Co-founder and co-CEO Mike Cannon-Brookes declared the company was “out of the blocks in good form in fiscal 2020”.

“We updated Atlassian’s Cloud platform in a big way with new Free and Premium editions,” he said.

“Our disruptive model continues to win new customers, both large and small, and these new editions offer them more choice and capabilities. Premium also showcases the increased sophistication of our enterprise cloud offerings, giving large companies the flexibility and the tools they need.”

Atlassian remains bullish on its second quarter with guidance ahead of market predictions. The company expects Q2 earnings of US$386 million to $390 million with a gross margin of 83% on an IFRS basis and 86% non-IFRS.

The company’s market cap is just under US$30 billion.

Previous article Canva adds another $1.1 billion to its value after a $125 million raise
Next article Australia’s premier tech summit is returning to Melbourne
Via News & Analysis
Tags Atlassianfinancial results

Great discounts on online courses for small businesses 16 Mar 2018
Home Insurance with Small Business First
Have you booked travel insurance for your next trip?
Join the Small Business First Canon Rewards Club
Get 15% off your next business venture with Veromo
UBER for Business: Get $20 off the first ride for you and your staff*