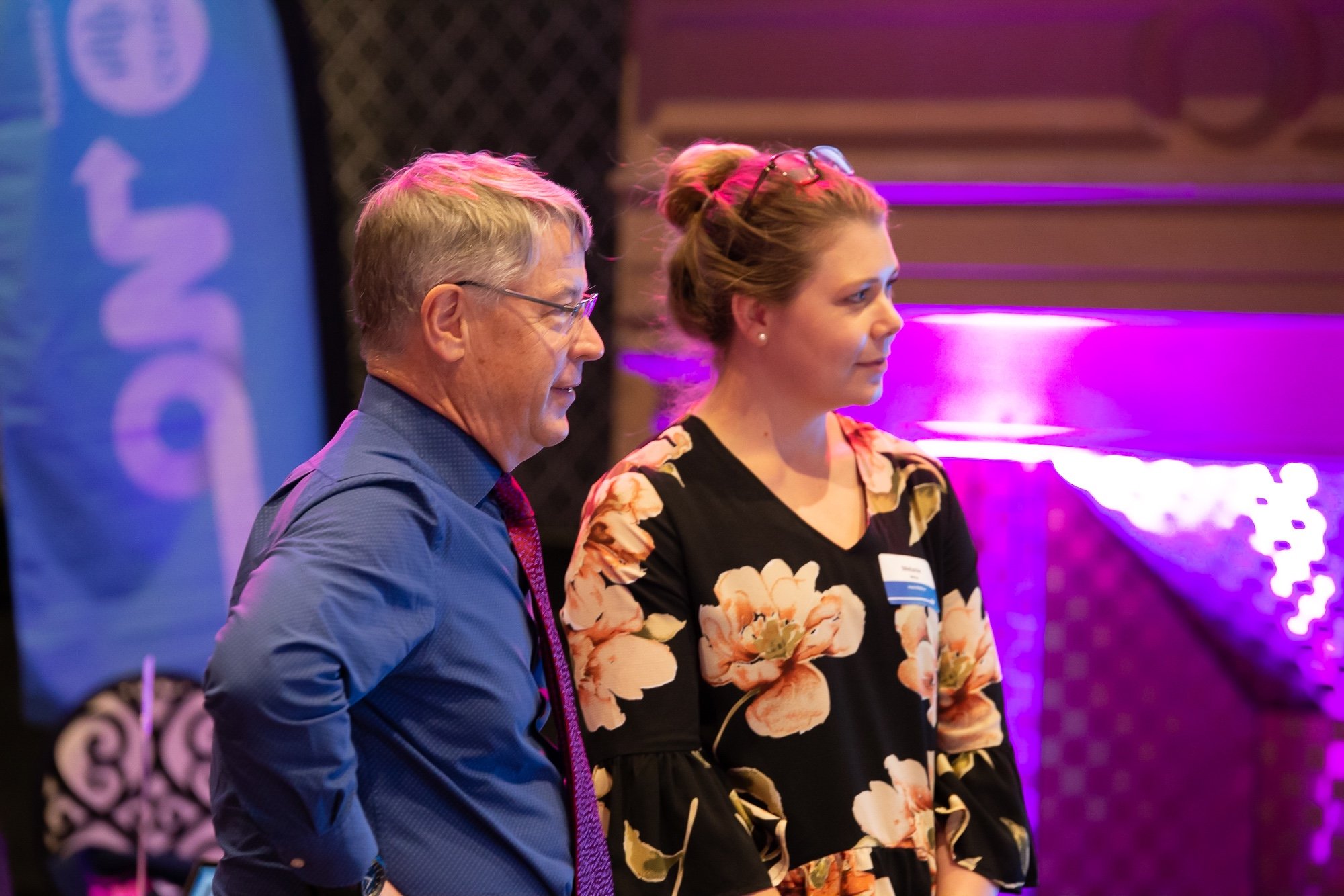 Two Australian scientists and startup founders will head to America’s prestigious Stanford University to study after impressing the CSIRO’s with their ideas during the organisation’s recent ON Accelerate program.

Stephen Trowell, founder and MD of Parts Per Billion, and Melanie White, co-founder and director of Inova Medical, will receive $30,000 each towards travel and their choice of course at the Stanford Graduate School of Business in California as the winners of the Stanford Australia Foundation – CSIRO Scholarship. 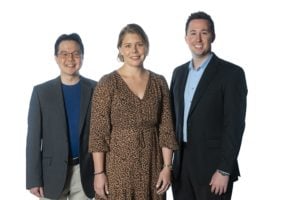 They were chosen from among nine teams working on innovations in health, agriculture, robotics and more as part of the CSIRO’s annual 12-week accelerator program, which focuses on commercialising science and technology startups.

A DNA test that predicts the risk of common diseases, a way to identify male eggs in the chicken industry, giving robots a sense of touch and improving thermal energy storage were just some of the ideas presented during a pitch session on Wednesday night.

Stephen Trowell’s project, Parts Per Billion, is a portable six-pack esky-sized lab, dubbed Cybertongue, that tests for molecule of interest in food to ensure it’s safe and uncontaminated. He’s one of five scientists in the team that developed the food safety tester. The device uses molecular machines and biosensors to measure trace components in complex fluids, detecting them in minutes and offers the food industry an on-site guarantee of safety, quality and provenance.

The device penetrates soft tissue and will initially be used by surgeons, ED physicians and radiologists, but has the potential to be utilised by GPs.

David Burt, Executive Manager of ON Accelerator, said the latest Accelerate5, resulted in projects that have to power to reshape industries in Australia and beyond.

“I look forward to seeing them continue to finesse their entrepreneurial skills to take their ideas out of the lab and into the real world.”

The CSIRO launched the ON Accelerator program in 2015. 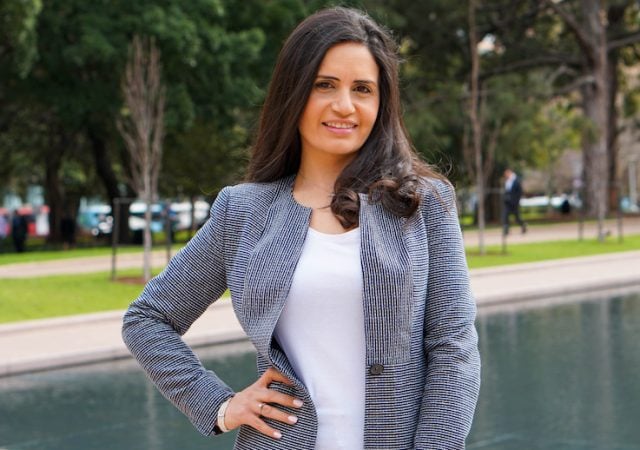 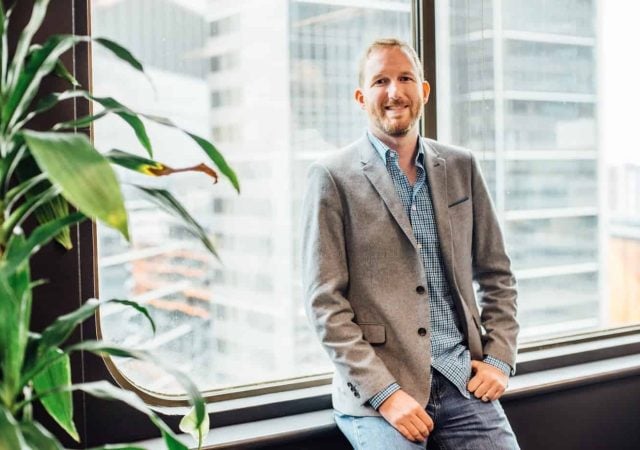