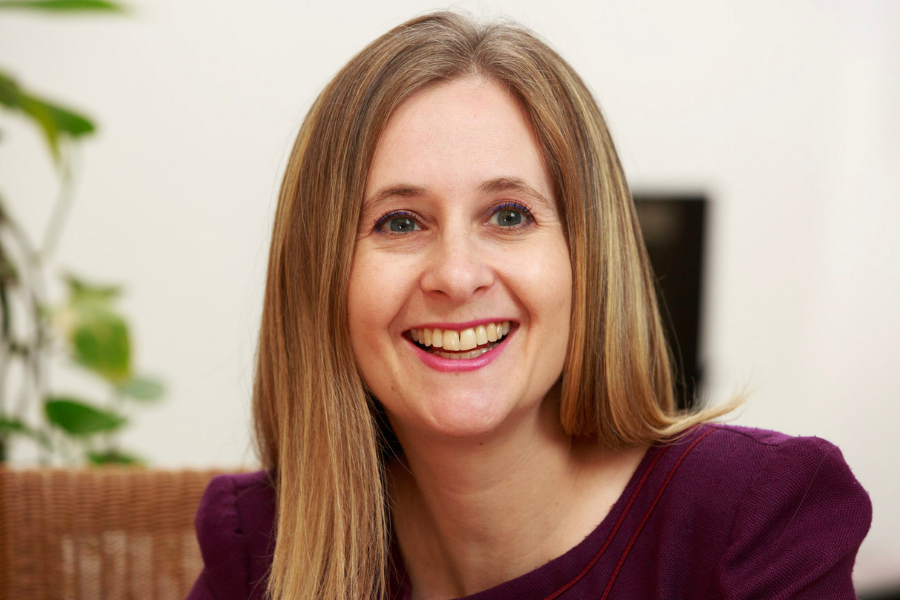 One of the great joys of life at Startup Daily is chatting with dreamers everyday: founders who look at their three month-old startup and envision world domination.

Even better is speaking to them a few years later and seeing that they have, well, if not exactly achieved world domination, they have been able to not only keep their startup alive, but also grow it, and expand overseas.

Then, even better than that, is hearing the story of how they did it; to borrow a line from Shakespeare, the course of international expansion never did run smooth. There’s always a story.

One such founder with a story is Sharon Melamed, founder of business matchmaking platform Matchboard, which helps quickly and easily connect businesses to suppliers who meet their needs.

The business has grown steadily since it was first profiled by Startup Daily way back in 2012.

Melamed said the growth makes for “a beautiful graph for all the key metrics”, from top line to bottom line revenue, number of website visitors, social media followers, and all that, but of course, behind the scenes, “growth is never a smooth ride”.

“Whether it’s Google changing its algorithm – SEO is a big part of our marketing – or key personnel leaving, there are some high blood pressure moments. I try to step back and look at these challenges as just bumps on the road, and put things in perspective, as we’ve had some big wins,” she said.

The company was last year named Business of the Year at the Optus My Business Awards, and Innovator of the Year by Suncorp. Beyond the awards, Melamed said 2,700 companies have used the Matchboard platform, with some of the world’s biggest brands among them.

Melamed has also learned some interesting lessons about the business and its customers over the years. Key is speed: when they put a request on Matchboard, they want to be connected with their perfect match suppliers within 24 hours.

“What came as a rude shock to me is that many sales people just don’t have their act together and take their time to reach out to leads. I try to coach them that their probability of success decreases with every hour they wait.”

On a positive note, Melamed added that she has learned people are more honest than some might think.

“Matchboard’s model is based on honesty as our suppliers have to report back when they close a deal from our leads. Everyone told me that wouldn’t work when I started the business. But with perhaps three exceptions in seven years, I can say all the hundreds of suppliers on Matchboard are open and honest.”

Like many a founder, as the business grew, Melamed began to look at international expansion. Keeping an eye on Google Analytics, she noticed that the website was attracting visitors from the UK; at the same time, she was introduced to the UK’s Department for International Trade, who helped convince her to enter the market.

Beyond opening a bank account – something that had at first seemed like the most trivial task, but ended up being one of the hardest – Melamed said the biggest challenge in setting up shop in the UK was finding the right person to appoint as country manager.

While she eventually found one through a reference, Melamed realised she wouldn’t be able to just hand over the UK arm of the business and forget about it.

“I completely underestimated the amount of time I’d need to spend with the UK country manager. Ideally, I should have spent a few months with the person to ensure success, but with family commitments, I couldn’t afford to do this,” she said.

“So it was a case of long Skype sessions a couple of times a week, daily emails, and travelling across to London for a week or so at a time. It was exhausting.”

Adding to the exhaustion was the resignation of the country manager just six months into the role. The second was then poached by another company after a year.

“Faced with the prospect of third time lucky, I took a pause to rethink the model. Rather than sink $100,000 into another country manager who may or may not stick around, I decided to pivot to a licence model, where an established UK business licenses the IP, brand and website,” Melamed explained.

Melamed set about finding an established business with a large database of contacts in Matchboard’s niche, a trusted and respected brand, and a willingness to invest in and motivation to grow the business.

Though it’s still relatively early days, with the licensee commencing in January this year, Melamed said the early signs are positive.

“The licence model also financially de-risks the UK expansion and provides a template for setting up more quickly in other countries,” she said.

“The moral of the story is that there are different approaches to start up in a new market, and the most common method, hiring a country manager, is not necessarily the best.”