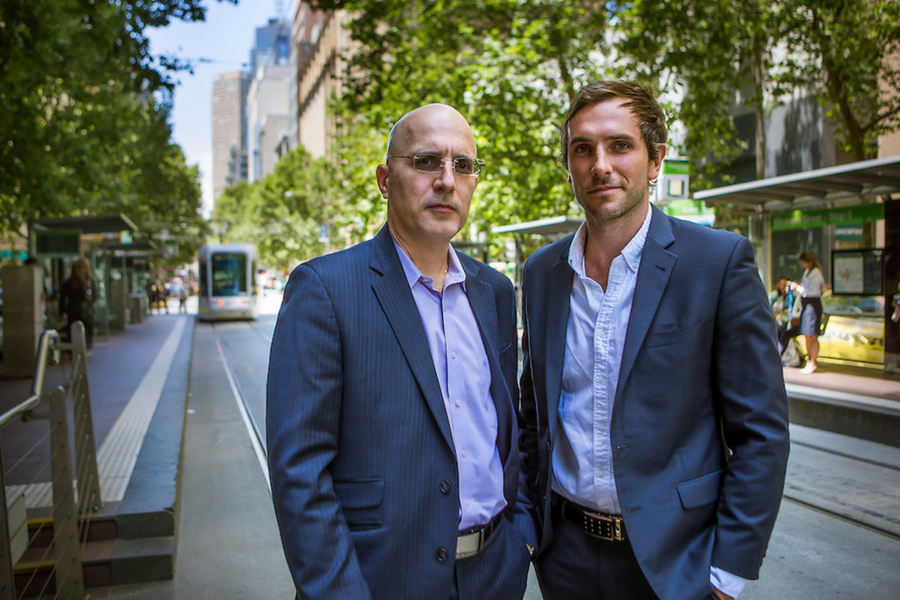 The Australian Securities and Investments Commission (ASIC) has commenced civil penalty proceedings against GetSwift and its directors Bane Hunter and Joel Macdonald, alleging that the company made misleading announcements in relation to client agreements.

ASIC alleges that GetSwift made representations in a series of ASX announcements relating to client agreements, between February 2017 and December 2017, that were misleading, and that it failed to notify the ASX of material information in relation to these client agreements.

ASIC is also alleging that Hunter and Macdonald were “either involved in the failure of GetSwift to meet its obligations and failed to discharge their duties to GetSwift with the requisite degree of care and diligence that a reasonable person in their respective positions would exercise”.

In a release to the ASX, GetSwift, Macdonald, and Hunter stated that they “irrefutably deny the allegations made by ASIC and, collectively, will vigorously defend the proceedings”.

Following its raising of $75 million in December after a market announcement stating it had signed a deal with Amazon, the challenges began for GetSwift in early 2018.

The company’s shares were suspended in January 2018 following a report in the Australian Financial Review that questioned details around contracts and revenue figures announced by the company.

While GetSwift had announced it had signed multi-year deals with Fantastic Furniture and The Fruit Box Company, the AFR reported that they had not continued to used the company’s software beyond an initial trial, while Commonwealth Bank told the AFR that GetSwift had “moved prematurely” in announcing revenue forecasts in December for a partnership that is still only in the trial stage.

In a response to questions from the ASX, GetSwift explained that its contracts for enterprise clients – which it classes as national or multinational organisations with monthly potential volumes of over 10,000 deliveries – are set up to initially run for two years, with “initial periods of testing and integration”.

The company stated at the time that the majority of its announced enterprise client contracts “continue to progress through various pre-revenue generation phases”.

GetSwift is also currently in the midst of class action proceedings.