“Equity crowdfunding is a way of getting started”: New Zealand’s Snowball Effect on the growth of crowdfunding 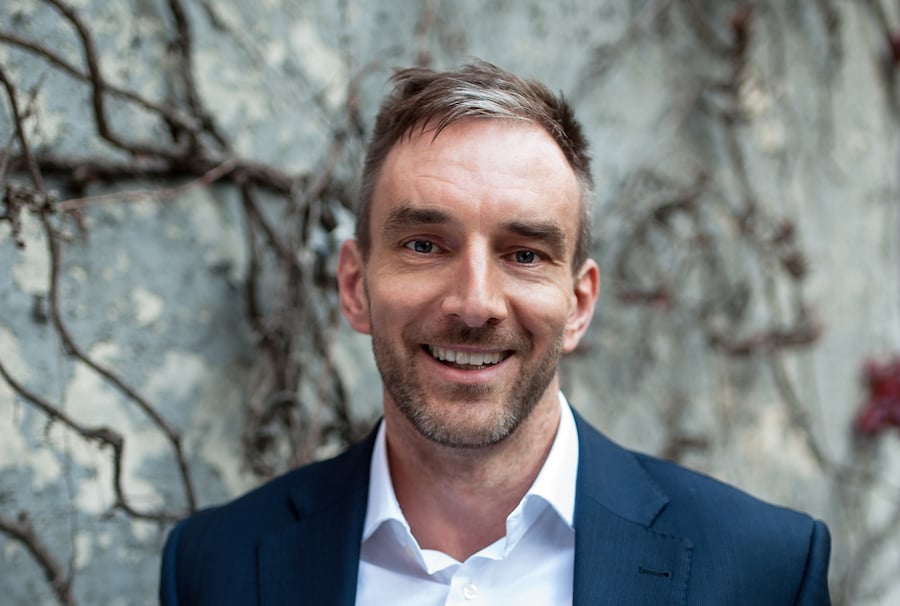 From women winning the right to vote to equity crowdfunding, New Zealand has beaten Australia to the punch in a number of arenas.

Joining the likes of PledgeMe as one of the first platforms to launch to facilitate these campaigns was Snowball Effect, cofounded by Simeon Burnett, now CEO, along with Richard Allen, Francis Reid, and Josh Daniell.

The quartet, who met while working at dairy company Fonterra, launched Snowball Effect with the aim of making it easier for investors to invest into companies directly after observing how difficult it can be in New Zealand for investors and companies to connect.

As Burnett explained, by international standards, only a small proportion of New Zealand companies are listed and available for direct investment.

“Coupled with this, from angel investment to private equity, these sectors are becoming increasingly dominated by funds. Due to regulatory changes, traditional brokers now hardly exist, and the opportunity to invest directly into companies is becoming far more scarce,” he said.

“We knew that for most investors, investing directly into companies was becoming more and more difficult, and no one had provided an online solution for this in New Zealand.”

At the same time, most companies in New Zealand are too small for traditional investment banks to work with, Burnett said, but need help in connecting with the right kinds of investors.

The passing of regulations around equity crowdfunding in 2014 gave the cofounders the perfect opportunity to create a platform to help facilitate those connections.

The cofounders faced an interesting challenge in setting up: unlike other early stage companies, Burnett said, Snowball Effect couldn’t simply start by getting a few early customers on board and then build and iterate from there.

“We first had to be licensed by the [Financial Markets Authority], who required us to meet various criteria and understand how the platform was built before issuing us our licence,” he said.

“One of the primary challenges was the fact we were one of the first to go through the licensing process, so regulators were still in the process of bedding down how the detail should come together – for example, what information we needed to collect from investors, and how payments could be made.”

Once this was done, Burnett said publicity around the equity crowdfunding regulations helped drive both investors and companies to the platform; while most companies weren’t suitable, he said, the team was able to work with a couple to get off the ground.

More than $42 million has been raised through Snowball Effect since 2014 across 54 raises: $29 million has come through public offers, and $13 million through 23 private offers for sophisticated investors. Twenty-four percent of investors are women, with the platform’s most active investor investing 27 times.

More than four years on from launch, the Snowball Effect team has seen the needs of both companies and investors evolve and in turn evolved the platform to cater to these needs: along with public and private offers, the platform also facilitates a director matching service, connecting companies with directors.

According to Burnett, Snowball Effect is quite hands on.

“We’ll work with the company to understand if they’re seeking directors, strategic investors, or are suited for a public raise. Once we’ve helped them develop their capital raising collateral, we begin testing the offer with a small group of investors to raise cornerstone capital, and get feedback on the proposition,” he said.

The organisation’s view, Burnett said, is that equity crowdfunding is “a way of getting started”, by helping to build a brand and investor base in the capital markets.

“Based on our experiences, observations, and discussions with both companies and investors over the last four years, one key thing we’ve learnt is that investors want simplicity, whether it be how they invest, or access to information post an offer closing,” he explained.

As the platform itself and the wider crowdfunding space in New Zealand has developed, Burnett said one of the pleasing things the team has seen is a growing awareness from investors of the risks of investing in young businesses.

“We’ve seen people who are new to buying shares starting to build small portfolios of investments – over a third of Snowball Effect investors have invested more than once through our platform. We’ve also seen experienced investors begin to participate in the public rounds, as well as family office groups and early stage funds,” he said.

As the space continues to develop, Burnett said Snowball Effect is gearing up to launch a range of new products from investors next year.

It is also working with a number of more mature companies, who are looking to raise up to NZ$5 million – NZ$7 million in funding.

“[It’s] a space where we often have good investor interest, we want to see that develop.”