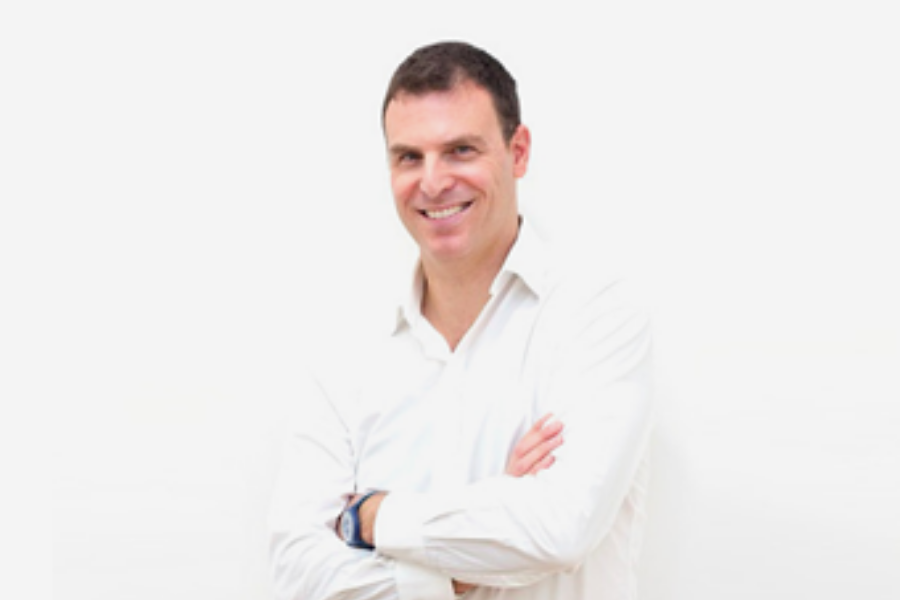 The Australian alternative lending space has a new player in its midst, with new offering Lumi launching following the raise of a $31.5 million Series A round.

Lumi raised $25 million in debt funding from Israel’s Arbel Fund, and $6.5 million in equity from the Josh Liberman Investment Group, Follow [The] Seed, and family offices.

Founded by Yanir Yakutiel, who was previously CEO of alternative lender Sail, Lumi provides businesses with unsecured loans between $5,000 and $100,000, provided they have been operating for at least six months and have a gross annual turnover of at least $60,000.

“We saw a real opportunity for Lumi to carve out a niche in the Australian small business space, particularly among hospitality, retail and professional services sectors, by building an innovative fintech platform that is solving the fundamental challenges in alternative lending: access and speed,” Yakutiel said.

Yakutiel said having the warehouse securitisation facility in place will allow the startup to scale quickly, either by increasing the existing facility with Arbel, or by working with the fund to bring other funders into the business.

“Israel has a deep debt capital market, and the ability to be able to fund ourselves efficiently offshore, especially as the local credit market tightens, gives us a strategic advantage as we scale the business,” he said.

Dean Kavanagh, portfolio manager at Josh Liberman Investment Group, will join the Lumi board in hand with the investment.

“We’re backing Lumi’s strong management team and will also take an active role in the business to support it during its rapid growth phase,” he said.

“The opportunity aligns well with our focus of investing in finance and technology businesses and we’re excited about being involved in Lumi from its inception.”

Lumi is launching into a crowded market at an interesting time, with the loan terms of alternative lenders coming under scrutiny from the Australian Securities and Investments Commission (ASIC) and the Australian Small Business and Family Enterprise Ombudsman (ASBFEO).

With new legislation around loan terms having come into effect in November 2016, a report from ASIC and the Australian Small Business and Family Enterprise Ombudsman (ASBFEO) released in March 2017 found the four major banks had not taken the necessary steps to comply.

Given a year, ASIC this past March then published Report 565, outlining changes that the big four banks had made to comply, and announced it would be examining the loan terms of other lenders; a survey released by ASBFEO, FinTech Australia, and thebankdoctor.org at the same time found just 50 percent of the fintechs surveyed considered their contracts compliant with the legislation.

Small business lending fintech Prospa was queried by ASIC ahead of its planned ASX listing in June. Originally delaying its listing for 48 hours in order to respond, it then postponed the listing indefinitely before amending its loan terms in September.