It’s been another big month for the local rideshare market: Indian player Olgoa launched down under, homegrown offering GoCatch raised $1 million and announced it’s gearing up for an IPO later this year, and Uber has today revealed it will be launching its UberPool service in Sydney from April 3.

Essentially a carpooling service that gets riders heading in the same direction into the same car, the company first launched its UberPool offering in the US in 2014.

According to Uber, almost one billion Pool rides have been taken since, making up around 20 percent of all Uber trips taken in the cities where it’s available, with the company stating that UberPool rides can be up to 50 percent cheaper than an UberX ride.

Henry Greenacre, general manager for Uber in Australia and New Zealand, said the company is excited to bring the service to Australia to “kickstart a new wave in the share economy that will help our cities move more efficiently over time”.

“UberPool makes it easy and affordable for people going in a similar direction to share the trip. It’s carpooling at the push of a button. That means cheaper rides for passengers and less congestion on the city’s streets over time,” he said.

The service will work a little differently in Australia than it does in other markets, where UberPool is known as a door to door service. 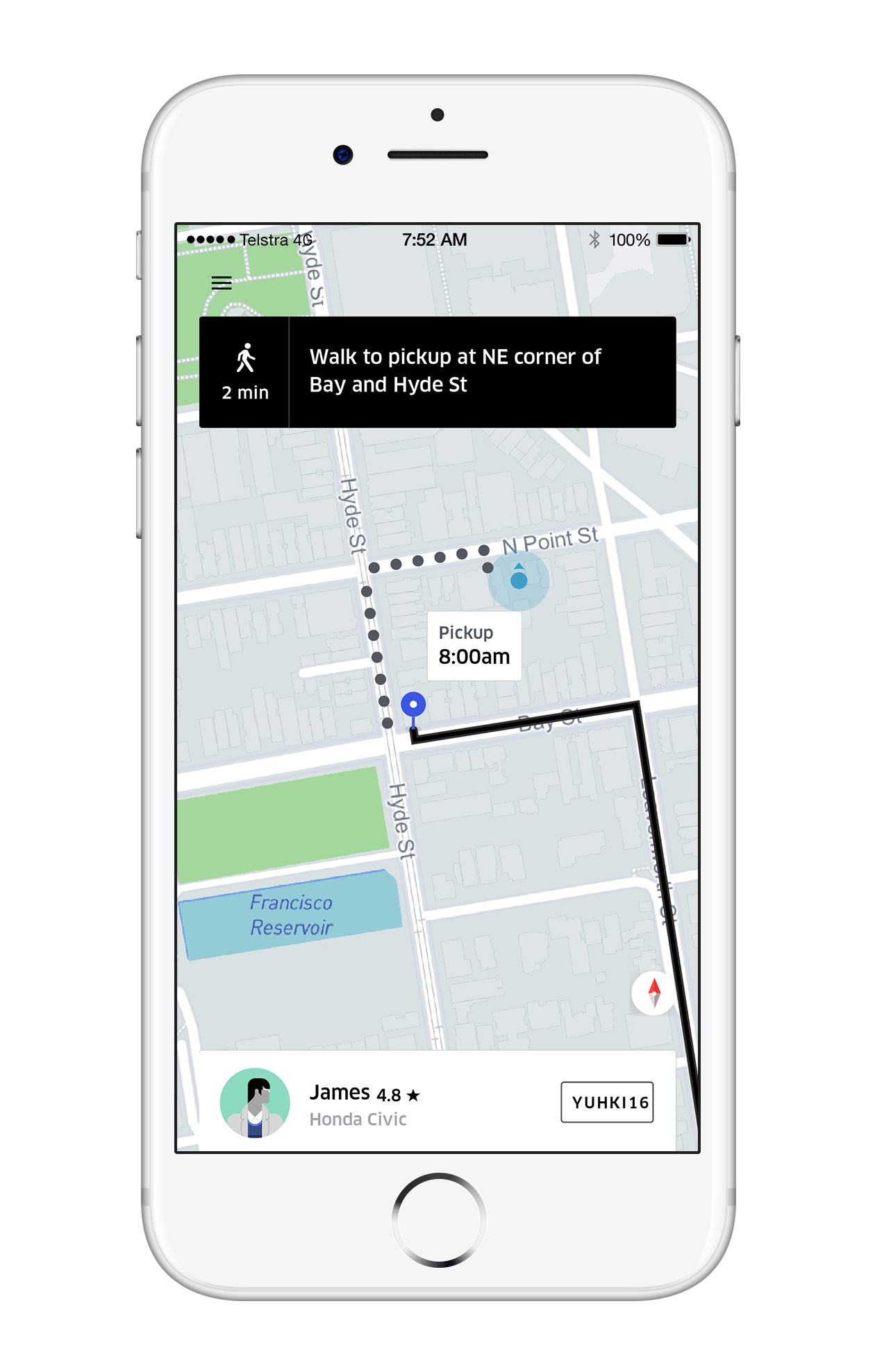 Recently launched as UberPool Express in the US, Australian UberPool riders will be able to request a ride from a general pick up area. They will then be asked to walk a short distance to a pick up point, and then to their destination from the drop off point.

The company is launching the service within a small test zone in Sydney to start with: it will be operating around the eastern suburbs and inner west, from Watsons Bay down to South Coogee, across to Tempe and Marrickville and up to Balmain.

Five years after it first launched in Australia, Uber stated it has 3.9 million customers and 82,000 drivers on board.

Though its tens of billions in VC funding have helped it dominate the local market, a number of players have been working to compete.

Local offering GoCatch in mid-March earlier this month announced its plans to launch an IPO in June ahead of a listing on the ASX.

GoCatch, which offers customers access to on-demand and pre-booked transport from rideshare drivers, taxis, and luxury hire cars, revealed in a statement that it will look to raise $5 million through the IPO, giving priority allocations to drivers and fleet owners.

The company believes it has the “immediate opportunity to service large portions of wholesale demand” in the taxi, hire care, and rideshare market, while in the medium term plans on “providing alternative wholesale products in competition with participants in the $181 billion car rental market”.

Also operating in the space are women-only service Shebah, launched early last year, and Estonia-founded, Didi Chuxing-backed Taxify, which launched in Sydney a few weeks before Christmas and has now expanded to Melbourne.

Ola, meanwhile, is now active in Sydney and Perth. The service stated that it had received 7,000 registrations from interested drivers since its launch in Perth.