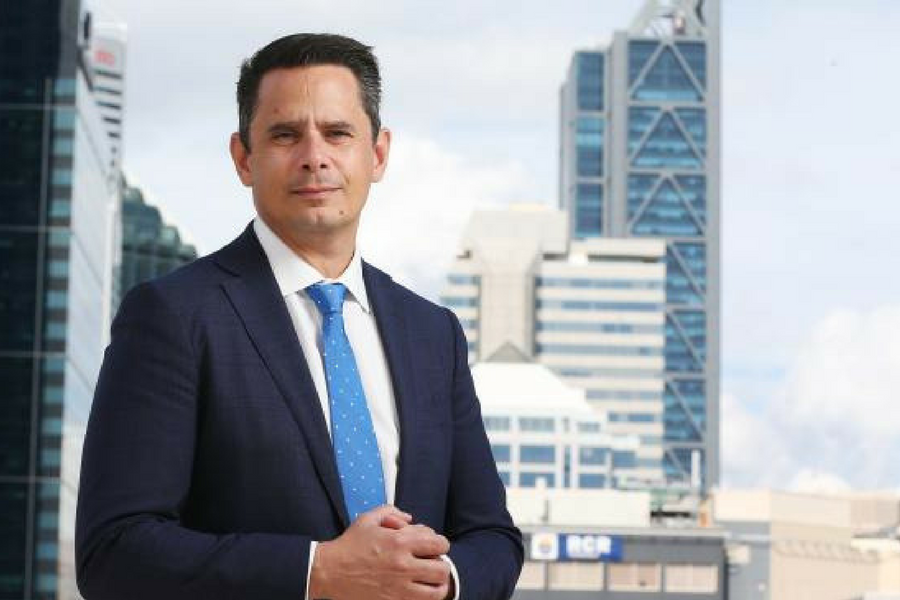 The Western Australian Government will be putting $16.7 million towards grants to support emerging startups, while $19 million will go towards the development of science, technology, engineering and mathematics (STEM) skills, according to the State Budget.

With the aim of modernising the state’s economy, WA Treasurer Ben Wyatt said the government would be looking to support businesses in the tech sector.

To fuel this, the government will be establishing the New Industries Fund, which will offer $16.7 million in grants to local startups and gaming developers, while also contributing $4.5 million to drive innovation in regional areas.

To further support regional economies, the government will also invest $19.5 million to establish a Wave Energy Research Centre, which will investigate how the state can use wave power to generate electricity, opening the door for new jobs and collaboration opportunities with local businesses and research institutions.

Looking to support STEM capabilities, Wyatt said the government will also be offering a total $19 million in funding, fulfilling a promise made by the government during the election campaign earlier this year.

“I am pleased to highlight that we are following through on our election commitment to introduce and support science programs and coding in primary schools to help prepare our kids for the jobs of the future,” said Wyatt.

To help grow STEM education in schools, $12 million of the total funding will be put towards converting existing classrooms into science labs across 200 WA primary schools. Five million dollars in grants, worth $25,000 each, will also be offered to schools to help purchase equipment for labs, including computers.

To integrate coding into school teaching, the government will be providing $2 million, which will also go towards working to engage the Federal Government to introduce coding activities directly into the school curriculum.

A further $1 million funding will be used to establish a STEM Advisory Panel, which will work off the back of preparing students for STEM roles by ensuring skilled workers are able to capitalise on new tech roles.

An additional $750,000 will go towards developing the Science Industry Fellowships, a program that will help build the relationship between universities and WA companies, helping them benefit from economic opportunities.