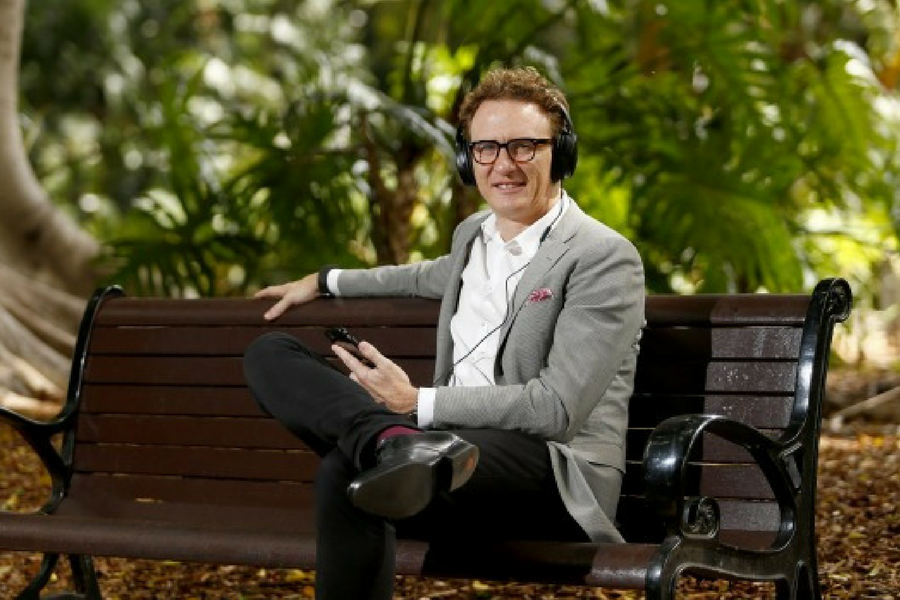 Once a jogger circling round New York’s Central Park while listening to audiobooks he had recorded himself, former journalist Don Katz would soon see his hobby become a globally-scaling startup.

Audible is a streaming platform allowing users to purchase and listen to audiobooks narrated by a book’s author or a voice professional.

Beginning its run in the late 90s, the startup quickly moved to become a global leader in the audiobook industry, accelerated by an acquisition from Amazon in 2008 for $300 million.

Head of Operations at Audible Australia and New Zealand, Matthew Gain, sat down to speak with Startup Daily about the journey of the business, and discuss the rising trend of audiobooks

“The Australian business has grown faster than anybody expected. We’re at the point now where Australians are consuming huge amounts of books. Our members are listening to around 17 books a year so it’s been a really great success story here in Australia,” he said.

Besides the booming popularity of mainstream titles such as the The Girl on The Train, the most downloaded audiobook on the platform, Gain said that a hugely popular area of listening are business and startup titles.

“There are [even] a couple of older books that aren’t necessarily focused on startups, but I think are really really valuable,” he added.

“One of the oldest books in our catalogue, which is still a great seller, is Dale Carnegie’s How to Win Friends and Influence People. I think for startups it’s a really important book to understand how to get people engaged and onboard.”

Watch Gain chat about the emergence of Audible, the growth of the audiobook industry, and the company’s future goals.