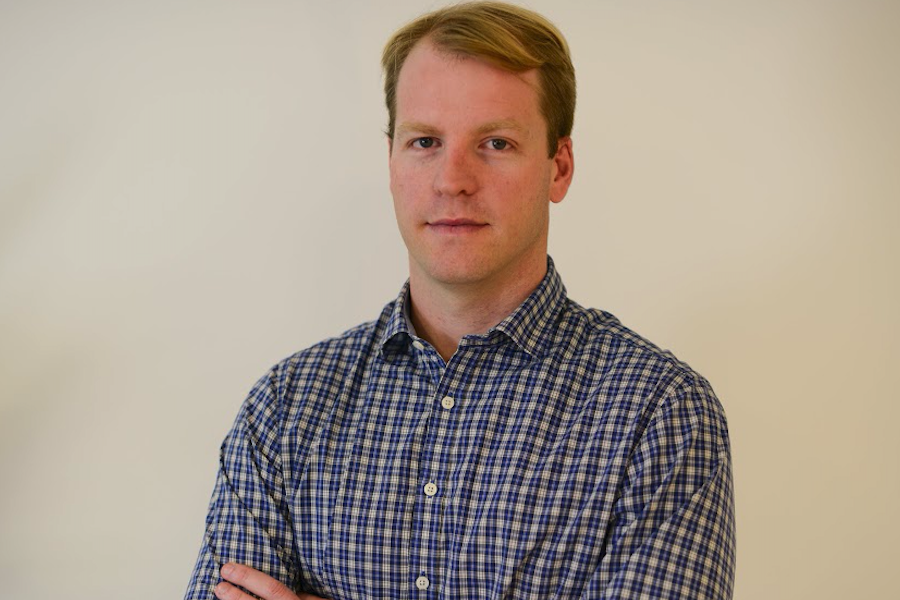 The Australian division of European-based online lender Spotcap has today announced a partnership with New Zealand’s listed Heartland Bank, which is providing the fintech with a A$20 million funding facility to help grow Spotcap across Australia and expand into New Zealand.

Prior to this funding, Spotcap’s Australian operations, launched in early 2015, had been funded through the company’s global facilities in place in Europe, with A$110 million raised in global equity and debt funding.

The funding facility is also the company’s first to come from a bank, which Lachlan Heussler, managing director of Spotcap Australia and New Zealand, said is important in terms of validating Spotcap’s business model.

“This also allows us, as a group globally, to diversify our funding sources by investor types. It’s important for us to have diverse funding sources for our balance sheet as we start to scale the business operations globally,” he said.

The partnership with Heartland had been in the works for around a year, though Heussler said Spotcap had been talking to all manner of potential partners across Australia over the last 18 months.

For Spotcap, the decision to partner with Heartland was due to the bank’s “differentiated strategy” in that it’s focused on digital distribution channels and digital products; the bank has also invested in Harmoney, a peer-to-peer lender.

“I think that’s given them an early insight into the possibilities of partnering with financial services disruptors or fintech businesses,” Heussler said.

Heartland was formed in 2011 through the merging of four New Zealand financial institutions in order to gain national coverage and a full banking licence.

Jeff Greensland, CEO of Heartland, said the partnership will help the bank in gaining further exposure to online SME lending and help boost its presence in Australia.

“Our partnership with Spotcap further highlights Heartland Bank’s commitment to fintech and digital banking, in line with both our own internal offerings as well as our investments in the sector,” he said.

Beyond the funding, the partnership at this stage will allow for knowledge sharing between the two organisations, with potential for more in the pipeline.

“This is a multi-stage partnership; the funding is the first step, that was the highest priority for us to negotiate with the bank,” Heussler said.

With Spotcap providing SMEs with access to unsecured credit lines and business loans of up to $250,000, Spotcap states it grew its Australian loan book by 450 percent from December 2015 to December 2016. The global business has issued over $90 million in credit to SMEs around the world.

Upon its first local birthday in May last year, the business reported it had hit $11 million in credit lines and loans in Australia.