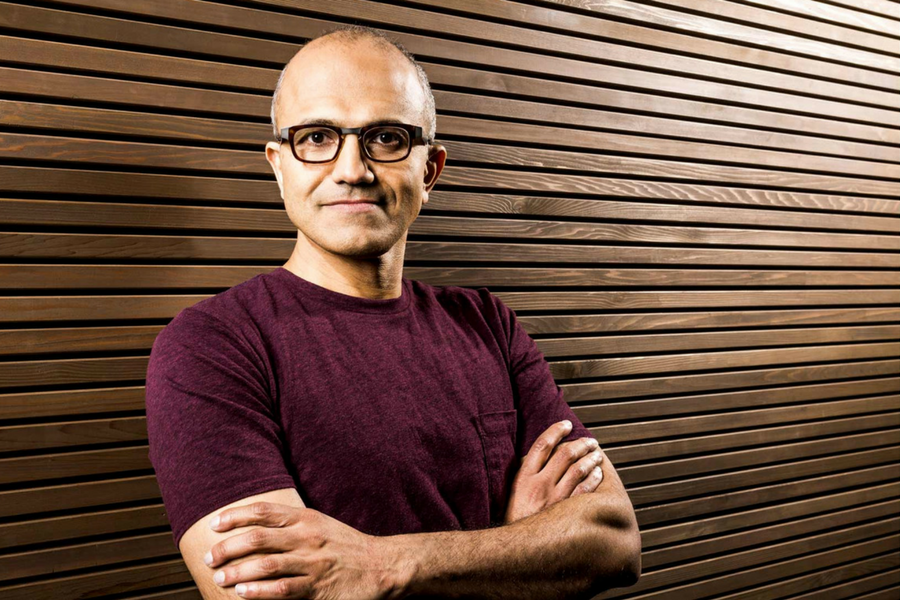 During his first official visit to Australia, Microsoft CEO Satya Nadella revealed how the company will be working with a range of local organisations to push the next stage of Australia’s investment into artificial intelligence [AI]. Among the world’s first users of Microsoft’s new high performance virtual and intelligent machines are the Australian Government, Cricket Australia, and Webjet.

Microsoft will deliver cloud services to Australian developers that will underpin the next generation of intelligent apps. This comes as the largest Windows 10 deployment in the Asia-Pacific region, and will help companies around Australia generate deeper customer insights and learnings.

Speaking at a technology developer’s conference in Sydney on Wednesday, Nadella said the new intelligent technology to be deployed by Microsoft and will allow human-like interactions with complex business systems.

“At Microsoft, we aim to empower every Australian citizen and organisation to achieve more,” said Nadella. “Core to this is empowering every Australian developer with the most complete platforms and technology to build new applications and experiences that will fuel and accelerate digital transformation in every industry.”

Nadella also announced the public preview of a new Azure Bot service, which enables developers to build, deploy and manage bots on the Microsoft Azure cloud. He revealed that Azure’s virtual machines called N-Series will be available in early December to help customers run compute intensive workloads like AI research, rendering and neural network training in the cloud.

The new Azure N-Series is being used by OpenAI, the non-profit AI research organisation founded by Elon Musk, Greg Brockman, Ilya Sutskever and Sam Altman. Together the founders have looked to create N-Series as a safer AI solution for widespread applications.

During his keynote Nadella showcased a number of intelligent and responsive innovations that are already being built in Australia using Microsoft technologies. Already using these services are organisations including the Australian Department of Human Services [DHS] and Cricket Australia.

“We recognise that for technology to improve the lives of all, it’s crucial that industry and governments work together. The work undertaken by DHS and Microsoft is an example of this collaboration, and together we are guiding best practice globally around the use of intelligent applications to improve access to services for every individual and organisation.”

Cricket Australia, meanwhile, will use Microsoft Surface devices to give coaches instant access to data visualisations and predictive analysis to fine tune development programs. Cricket Australia will be the first users of the platform, using machine learning to create the world’s best ever sporting teams, events, and officials.

Earlier this month Webjet and Microsoft announced the creation of a new blockchain proof-of-concept [PoC] solution to transform the travel industry. The solution has the potential to change the way online payments are processed and managed for hotel bookings. Together Microsoft and Webject have the opportunity to capitalise on a US$10 billion market to resolves issues created by data mismatch to boost user experience and reduce costs.

This week Microsoft will be be formalising a deal with Cricket Australia to provide cricket teams with intelligent software analytics. Nadella will be also be meeting with Prime Minister Malcolm Turnbull to discuss issues on cybersecurity and how technology can improve prevention, detection and response rates.