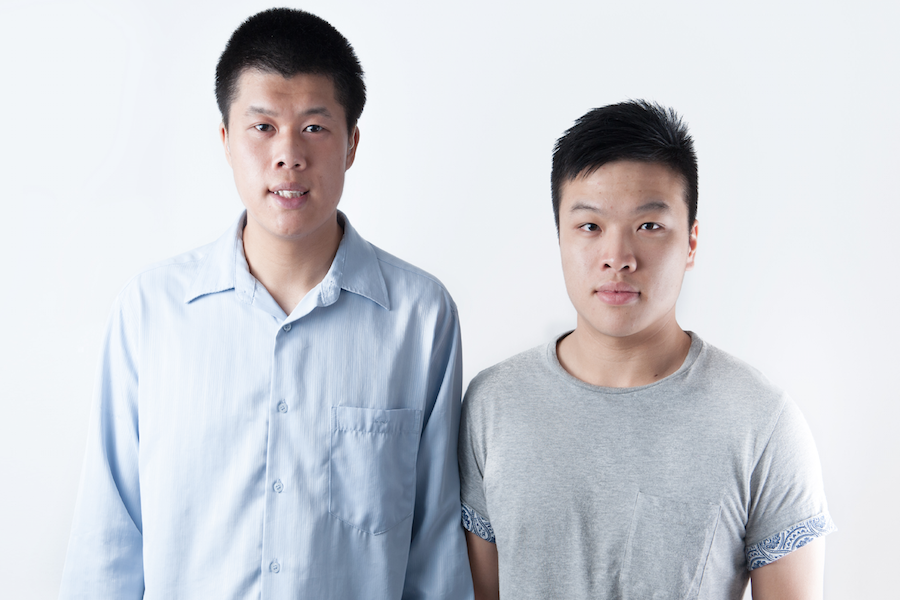 Top quality baked goods delivered to your door. The concept isn’t new. Companies like Cupcake Central, Kellie’s Kitchen and even Etsy have pursued this idea and experienced success. There are a slew of other startups, however, that have failed due to weak business models and poor profit margins. But Sydney-based entrepreneurs Brian Lam and Vincent Duong are confident they will master the logistics and achieve longevity. The advantage Lam and Duong have is that they don’t bake the goods themselves. Their startup BakeBox partners with the best, and often obscure, patisseries in Sydney, and delivers baked food items to the customer’s desired location within 48 hours.

Lam told Startup Daily that they’ve been very selective with which businesses they partner with – understandable, given BakeBox’s core offering is third-party products.

“The core values we look for in our partners, is that they must produce top quality products and must have continually involved themselves with their customers in-store and via social media. We literally ‘stalk’ potential partner’s Facebook and Instagram pages for months, reading their daily posts and their method of engagement with customers before we are happy to commit to them!” said Lam.

“Because we stick by these strict guidelines, most of our bakery partners are lovely, friendly people and they all have their own amazing back-story of how they began. BakeBox strongly believes a community loving business is one that will produce the most wholeheartedly, top quality products.”

BakeBox’s monetisation strategy is different to startups like YouChews that take a clip of each order made online. Similar to cafes, BakeBox negotiates wholesale rates with partner suppliers and resells items at higher prices.

As a commerce student at University, Lam desperately needed practical, business-related experience; and having immersed himself in Sydney’s startup scene, he was all the more motivated to start something himself. But why BakeBox?

Lam told Startup Daily that he was inspired to create BakeBox simply because he and his older brother loved baking. Lam was also an avid food blogger reviewing brunch spots, restaurants and dessert bars around Sydney for about a year before he started working on his startup in 2013.

Initially, BakeBox baked its own goods, but this became a logistical nightmare. He also realised that baking – especially, in mass quantities – isn’t as easy or exciting as MasterChef would have you believe.

“About five months later, I realised that running a bakery business is a LOT less fun than baking as a hobby and takes a lot more skill to achieve what we wanted,” said Lam.

Rather than giving up entirely, Lam and his brother decided to revise BakeBox’s business model. After careful consideration, BakeBox was turned into an ecommerce store that sources bakery products from local small businesses and resells them online. Lam roped in his long-time friend Duong shortly after the pivot to manage the financial and operational aspects of the business. Lam’s older brother is no longer involved in the day-to-day running of the business, but remains a seed-stage investor.

Lam is cognisant of the fact that logistics is key to the success of the business. In fact, he believes BakeBox’s logistics system, once mastered, will make its offering unique to others operating in the space

“Logistics is our most challenging, but also most valuable, problem to solve! We currently deliver all the products ourselves, and restrict our deliveries to the Sydney Metropolitan area. We’ve had a few days where orders became difficult to manage, mostly because it was the first time trying to do this and we were inexperienced in delivery processes,” said Lam.

“However, in true startup-style, we are learning on the spot and learning fast, so that hopefully we’ll build an efficient, automated system set out for ourselves and future employees to use … As our customer base expands, we plan on hitting two birds with one stone, by leveraging our logistics system and offering on-demand delivery services to other startups or small businesses while using it for ourselves – similar to, say, Swift.”

Technology is “extremely important”, according to Lam, who stressed that the startup will be building its own logistics system that will be integrated into its ecommerce platform with improved UX/UI. Although the startup is very much in its infancy, it has managed to create a visually appealing interface. The website is sleek and minimalist, and the buying experience – right from selection to checkout – is simple. Given delivery is the final step in BakeBox’s UX, equal importance needs to be placed on offline interaction, which the startup is well aware of.

Lam told Startup Daily that BakeBox’s initial target market is women, aged between 20 and 45 years, and particularly those who want to buy gifts for their partners, friends or family. The startup is targeting its market through digital marketing – specifically a mix of Facebook advertising and Google Adwords.

“As a whole, we want to have a strong focus on the baked goods market until we build a large following, then look into adding other product lines to become a large ecommerce platform for curated foods,” Lam added.

BakeBox is mostly bootstrapped, according to Lam, but initially raised a total of $4,000 from family members. The startup does have plans to raise capital from external angels, VC firms or programmes at a later stage. Lam said $10,000 will help the business significantly and allow the founders to dedicate themselves to it full time.

The main goal for the BakeBox is to generate $100,000 in revenue by the end of this year, and offer a wider range of pastry products. Lam is eyeing potential partnerships with popular bakeries that offer unique products. Specifically, he’s looking to partner with Black Star Pastry because of its “amazing watermelon cake” and Brewtown for its ‘Brewnuts’ (cronuts). BakeBox is also interested in distributing cold dessert items from big brands like Gelato Messina or Serendipity.

Although it’s too early to make any conclusions, BakeBox does seem to be growing steadily. In its first week, it sold one unit, which increased to 12 in the second week.

If the startup is able to secure partnerships with these brands and develop a great logistics system, then BakeBox could very well become the go-to platform that brings the best of pastry world under one digital umbrella.

Given a lot of the best patisseries and gelato stores are tucked away in inconvenient areas or have three-kilometre lines of people waiting to order their favourite items, many would welcome the idea of having those unique items delivered to them instead.

Lam and Duong are definitely a smart duo determined to make the startup work. They also have the support of UNSW Innovations which Lam is grateful for.

“They have given us invaluable startup advice from their own experiences and have allowed us to connect to other like-minded student entrepreneurs and important networking contacts. It is amazing to see universities contribute to the Australian startup community and I definitely want to give back to the startup community someday,” said Lam.