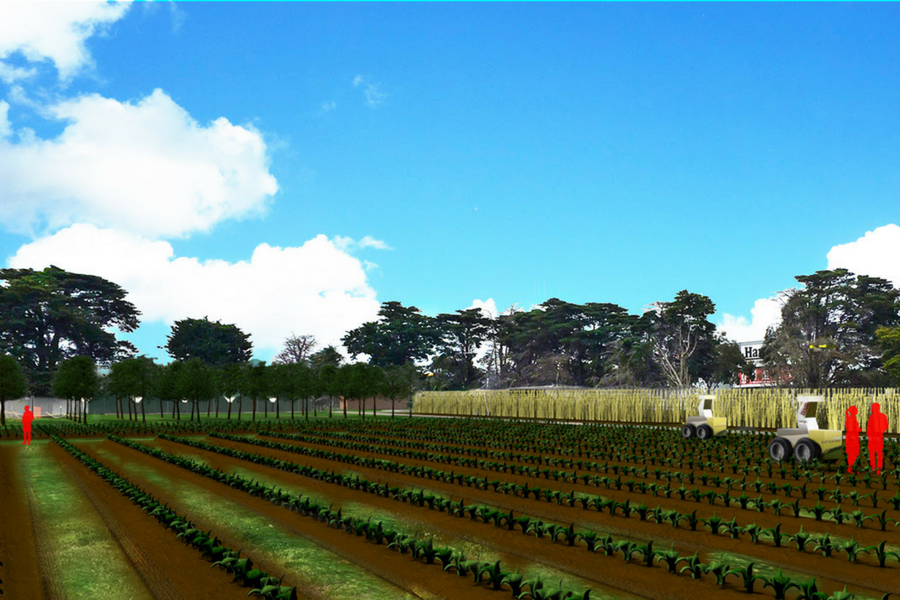 Monash University has partnered with Bosch Australia to create an agtech facility in Melbourne, which will work on the creation and testing of smart farming techniques.

The development will sit on one hectare of land at Bosch’s Clayton headquarters, making room for a development centre and agtech ‘launch pad’ facility, which will include a smart farm. Here, Monash said it will look to work on applying technologies such as artificial intelligence, automation, robotics and advanced sensor technology to farming.

Ken Sloan, Monash deputy vice chancellor and vice president (enterprise), said the collaboration with Bosch will give the university the opportunity to lead the advancement of the agtech sector, the “next big growth industry” for Australia.

“With rising temperatures and rapid population growth requiring food production to double by mid-century, it’s clear we need major innovations in how we eat and farm. We need inventions to increase yields, nutrient quality and sustainability of our food production to cope with the world demand and climate,” Sloan said.

This is the latest announcement for Monash in the food and agriculture space.

Having last year launched a Food Innovation Centre to provide industry with product development services and research capabilities, the university this year opened a Food Incubator and announced yoghurt company Chobani as its first client. The Incubator includes three industrial kitchens, a food grade scale up lab, and ‘collaborative lounge’.

Under the agreement, the university’s Food Innovation Centre has access to NHRI’s technical resources, knowledge of the Chinese market, regulatory expertise, and market delivery platforms to open supply opportunities for Australian exporters.

Bosch too has been looking to this space.

The company in April led a $6.5 million Series A funding round for Australian agtech startup The Yield.

Its flagship product is Sensing+, a microclimate sensing solution, measuring data from various points around a farm, analysing it, and delivering to growers through an app predictions on growing conditions, allowing them to make better decisions around when to harvest, irrigate, plant, feed, and protect their crops.

Image: an artist’s impression of the facility. Source: Supplied.