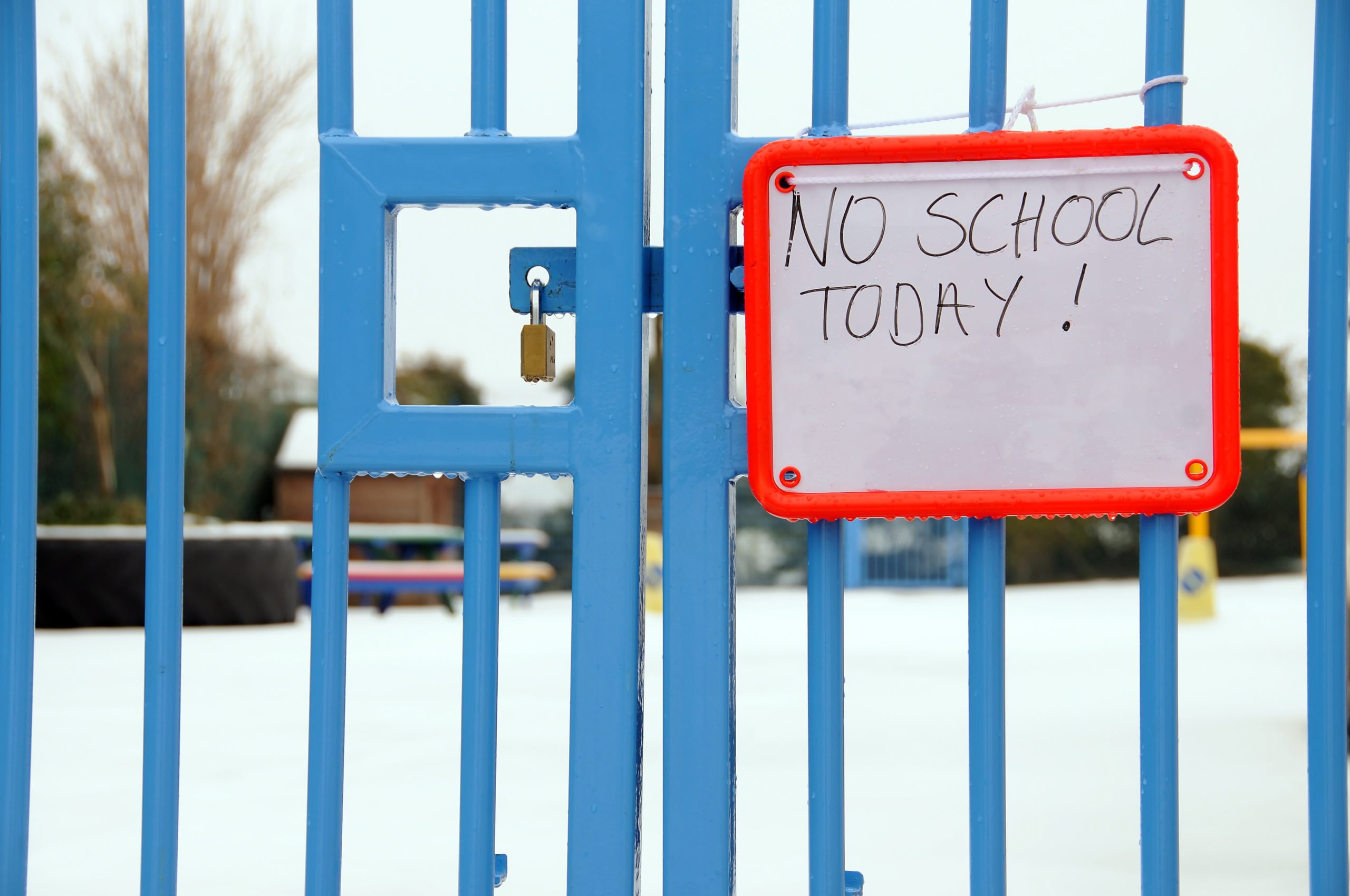 Victoria is forming a 500-strong police task force to enforce social distancing and new laws aimed at stopping the spread of coronavirus.

The police will be able to conduct spot checks on travellers and can fine and detain people defying the increasingly strict laws being introduced by the federal and state governments.

On Sunday night Prime Minister Scott Morrison announced that a range of public venues where people gather, including pubs, clubs, casinos, churches and cinemas, must close  from noon today. Details are here. NSW and Victoria had already announced plans to close down non-essential services ahead of the National Cabinet meeting of state and terriroty leaders that unanimously backed the national plan.

Victorian Premier Daniel Andrews is closing the state’s school early for holidays, from Tuesday March 23, with plans for students to return on April 14 as planned, depending on future medical advice. The Premier said the early closure will give schools the chance to plan for remote, flexible, and distance learning.

“It will be a very different school holiday than usual and it needs to be because if we don’t start taking these things seriously then we will be talking about a quite amazing tragedy,” he said

Andrews said that just because pubs are closed – bottleshops will remain open – you shouldn’t have your mates around for beers, citing the case of a dozen people at a dinner party where someone was infected with COVID-19.

“By the end of the dinner party almost everybody at the dinner party had the coronavirus. This spreads rapidly. If people simply behave as normal, if they don’t take this seriously, if they act selfishly, then people will die,” he said.

The Prime Minister said on Sunday that families should cancel plans to go away for the school holidays. Tasmania has border restrictions in place forcing visitors to the island to self-isolate for 14 days. Similar rules will begin in South Australia, Western Australia and the Northern Territory from Tuesday.

The NSW government shut down Bondi Beach on Saturday after thousands when to the beach in hot weather on Friday.

This morning, NSW Department of Health said there were 136 new coronavirus cases in the last 24 hours, taking the state’s total to 669 confirmed cases, with six people dying.

NSW Premier Gladys Berejiklian announced schools will remain open, but she encouraged parents who can to keep their children at home.

The schools, which are due to close for the Easter break in three weeks, will stay open “based on health advice”. Similar measures will be introduced for childcare centres.

“For practical reasons in NSW we will be encouraging parents to keep their children at home,” Berejiklian said.

“For parents that have no option, for parents that are workers, school is safe for children to attend and schools will remain open.”
No child will be turned away from school she said. Last week, around 30% of parents kept their kids and home and the government expects that number to increase.
“There will be online support provided but schools remain open based on health advice and for those parents that have no option, that are workers, schools remain open for their children to be supervised in that online learning environment, but for teachers it means one unit of teaching,” the premier said.
“There won’t be a separate class for kids at home or kids who are at school, but it will be one unit of teaching that makes it simple and practical and that is the strongest advice we can provide to parents today.”
Some Sydney private school, such as girl’s school SCEGGS emailed parents late on Sunday night following the premier and prime minister’s announcements to say school was cancelled for Monday.

Queensland says ‘parents have a choice’

Queensland Premier Annastacia Paluszczuk was also among the state and territory leaders to speak on Monday morning, saying schools remain open and parents have a choice on whether they want to send their children to school. The state is stepping up its cleaning measures in schools

Paluszczuk said people should stay in the there state and their suburb.

This is about staying in your suburb. I need everyone to listen to advice and stay in your suburb. Queensland has the best weather and it will be hard for people because we have to do it, because we are trying to lessen the curve.”

Tasmanian Premier Peter Gutwein, who last week locked down the island state so any inbound passengers must self-isolate for 14 days, said schools there will also stay open and reinterated the Victorian premier’s warning that social isolation is not an excuse to have mates over for beers.
There have been nearly 330,000 diagnosed coronavirus cases globally, with 14,376 people dying and around a third of the remainder recovering from the virus.