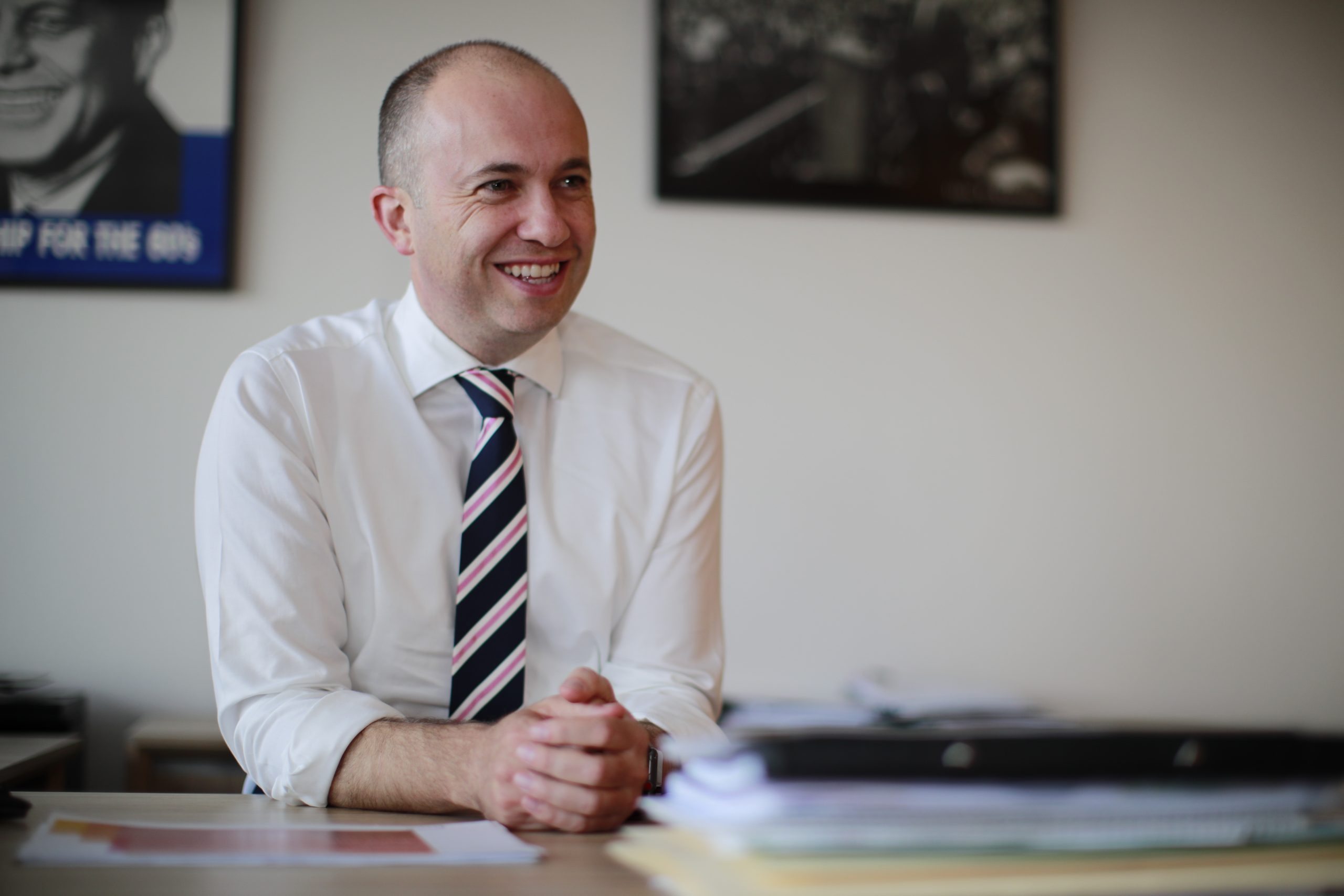 The fund will be named in honour of pioneering Sydney fashion designer, businesswoman and philanthropist Carla Zampatti, a founding member of Chief Executive Women.

“The need to reduce the gender pay gap is well known. What’s less known is the gender investment gap, with women-led startups receiving only about five per cent of venture capital funding in Australia last year,” he said.

“This fund will unleash a new wave of female entrepreneurs, providing women with more opportunities to finance their startups and take their businesses to the next level.”

The Fund will also seek to partner with the private sector to boost the funding pool available to NSW women looking to grow their businesses.

Kean previously flagged the idea for the fund to “level the playing field” for female founders at the COSBOA National Small Business Summit in April.

The NSW concept follows in the footsteps of the Victorian government’s 2021 annoucement of an investment fund to back startups led by women.

LaunchVic’s Alice Anderson Fund is running over three years as a sidecar investment fund committing between $50,000 and $300,000 into between 40 and 60 startups led by women. Here are the first five startups it has backed.

The Carla Zampatti Fund will look opening applications by the end of 2023 with final design to be determined following consultation with industry.

“This venture capital fund will provide women with more opportunities and encourage them to run their own businesses,” she said.

“Small businesses are the lifeblood of our economy and communities, and the Carla Zampatti Fund will ensure women in our State are empowered to innovate for the future.”

Previous article Using artificial intelligence to create new inventions is rewriting the rules on patent law and intellectual property
Next article Move over EVs: electric boats are set to become the coolest way to get around
Via Venture Capital
Tags female foundersNSWVenture Capital