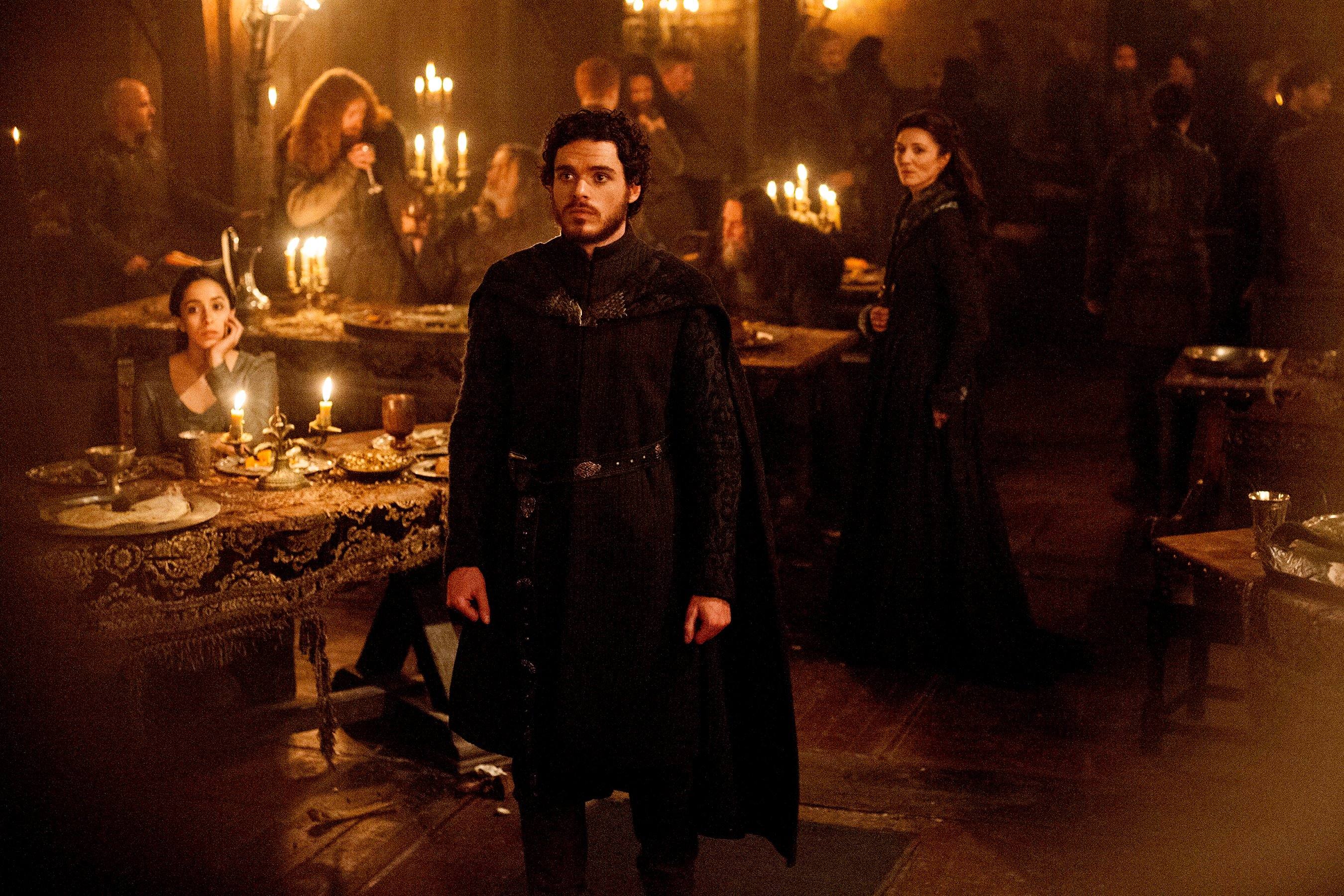 Australian Small Business and Family Enterprise Ombudsman Kate Carnell has recommended a suite of reforms to how the beleaguered Research and Development Tax Incentive (R&DTI) in a report released yesterday.

The program has caused alarm in the startup sector since the government announced changes to it in the 2018 Budget, looking to save $2.9 billion by reducing grants and cracking down on their use.

This time last year, Airtasker and Digiviser emerged as high-profile victims of the government’s compliance crackdown.

Airtasker co-founder and CEO Tim Fung told the AFR his company was hit with a multi-million bill, along with a swinging 75% penalty, after the startup’s two most recent R&D rebates, dating back to 2014, were rejected under audit.

“The way the program has been administered has created uncertainty amongst companies and their advisors and has undermined the policy intent of the R&DTI legislation,” she said

Her report makes 24 recommendations including:

Carnell’s investigation into the scheme found that the two agencies responsible for the program’s delivery – the Department of Industry, Innovation and Science (AusIndustry) and the Australian Taxation Office (ATO) – would often audit businesses, sometimes simultaneously, several years after the relevant R&D was undertaken and the R&DTI refund received and spent.

“Often these affected businesses were required by the ATO to repay the R&DTI in full, with a severe penalty applied,” she said.

“This has had a devastating impact on the businesses involved, with some saying they face financial ruin.”

Carnell said others discontinued or scaled down their R&D efforts in Australia and reduced their R&D staff as a consequence of the difficulties with the scheme.

“For small business, particularly startups, cash flow is critical and access to finance can be challenging. Small businesses undertaking R&D rely on the R&DTI to help fund the development of their innovative new products and services, particularly in the often unprofitable early years,” she said.

Businesses her office spoke to “reported inconsistent treatment, while R&D consultants expressed concerns about the uncertainty of the R&DTI program and the changing goalposts” in its administration.

“Our report found there has been a shift in the interpretation of the R&DTI legislation, narrowing the focus and leading to more claims being rejected, particularly in the area of software innovation,” she said.

“The purpose of the R&DTI is to incentivise businesses to invest in research and development. For Australian small businesses to continue to thrive, it’s critical they are supported in their R&D endeavours to drive innovation and growth.”

Startup Daily asked several startups and those involved in the program what they thought of the small business ombudsman’s report. Here’s what they said.

The proposals make sense and would eliminate the harsh and unfair treatment of startups whilst still making it clear that only legitimately innovative companies are eligible for the R&D tax incentive.

Overall, what this report is advocating is a great step in the right direction. At Lumi, we chose this year to not submit the claims because the cost of compliance outweighed the benefit of a tax fund rebate, so we made the commercial decision not to do it.

On an industry scale, I believe the ATO has taken away the viability of the tax credit from the businesses that relied on it.

For a lot of early stage innovation businesses, this move was a nail in the coffin of the R&DTI scheme and is counterproductive to the policy objective the government was trying to achieve: to increase innovation. A classic ‘right hand doesn’t know what the left hand is doing’ scenario.

This new initiative to simplify compliance will go a long way towards encouraging Australian businesses to invest in R&D.

I am completely behind Kate Carnell’s call for an end to retrospective audits. This is good news for us.

My education technology company, Schrole, has received R&D funding in the past and the retrospective auditing has left a cloud over companies like ours even though we have employed experts at every step of the way and believe we are completely compliant with the rules.

We have very robust internal auditing processes in place with external consultants to ensure we are compliant so we have continued to claim on a smaller scale but the “guilty until proven innocent” approach has been a real deterrent.

It’s certainly made us more cautious about investing money in innovative features in our software platforms and claiming through the R&D fund.

Startups in Australia rely deeply on R&D tax incentives, and it’s critical that the current administration problems are addressed, before it’s too late.

R&D tax incentives make up an important part of the investment landscape. Many investors look for startups that qualify for these incentives, however the current uncertainty around how the administration process works is causing serious headaches for both startup founders and investors.

The idea that you might all of a sudden have to repay a grant is just terrifying. Anything that can be done to clarify how the incentives work and the process behind it is essential.

We cannot stress enough how crucial this policy is for that fintech and startup sector and would urge the government to consider its current changes carefully.

This policy is based off a now four-year-old review into R&D. The doubling in what the 2016 review suggested that emerging companies should be able to claim is actually a veiled recognition that this policy’s founding document is already out of touch. As such, it needs to be revisited before any radical policy change.

This new policy direction, in conjunction with the clarification on software R&D issued earlier this year is a net reduction in what fintechs can claim. The screws are tightening on one of the most susceptible and needing recipients of these tax credits.

This policy really gets to the heart of Australia’s ability to compete with other nations. Getting it wrong risks seeing our fintechs — and the jobs they create — head offshore.

As always, our door is open to the government to discuss this policy and how we can work together to maximise its impact for Australia and in turn help fintechs create more jobs.

Previous article VENTURE DEBT: Friend or foe for startup founders?
Next article Openpay is the latest buy now pay later fintech to list on the ASX – and its shares slumped
Via Topics
Tags R&DR&DTIsmall business ombudsman