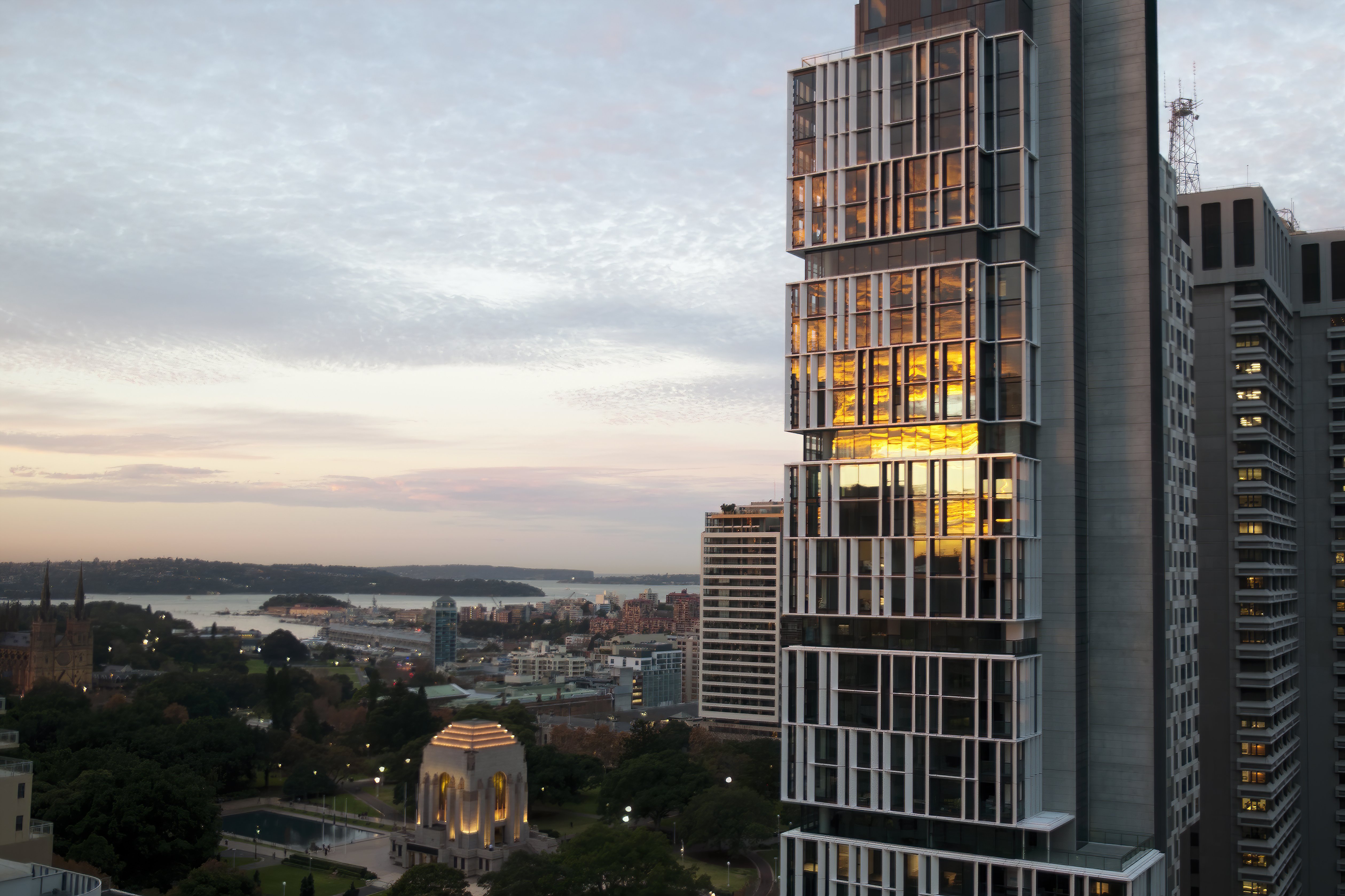 Cash Converters to cough up millions in a class-action suit

Cash Converters has agreed to settle a class-action suit brought against the company by Queensland consumers who claimed the pawnbroker’s loan conditions caused them to spiral into debt. The loan provider signed off on $42.5 million settlement on the condition it would not admit liability in the case.

The class action was brought on by Maurice Blackburn on behalf of over 60,000 Queenslanders. The solicitors alleged Cash Converters behaved unconscionably charging annual interest rates in excess of 175% from July 30, 2009 to June 30, 2013.

New data from CoreLogic has found over half of Sydney and Melbourne apartments bought off the plan are now worth less than what the owners originally bought them.

CoreLogic’s Tim Lawson told the ABC’s 730 that a glut in the high-rise sector and a drop in annual real estate values was causing the price fall, with nearly a third of the apartments bought off-plan now worth 10% less.

Falls in value are consistent across Australia.

Recent research by Xero has revealed many Australians are feeling the pinch, with less than $100 in the bank when payday rolls around.

As a result, many are cutting back on spending in the lead up to payday only to splurge when their pay finally lands in their bank account. As a result, ‘payphoria’, or feelings of happiness are sweeping the nation after payday.

Xero reports that to stem the shortfall between pay packets one in five Aussies look towards Afterpay, payday loans, credit cards or overdrafts to get by.