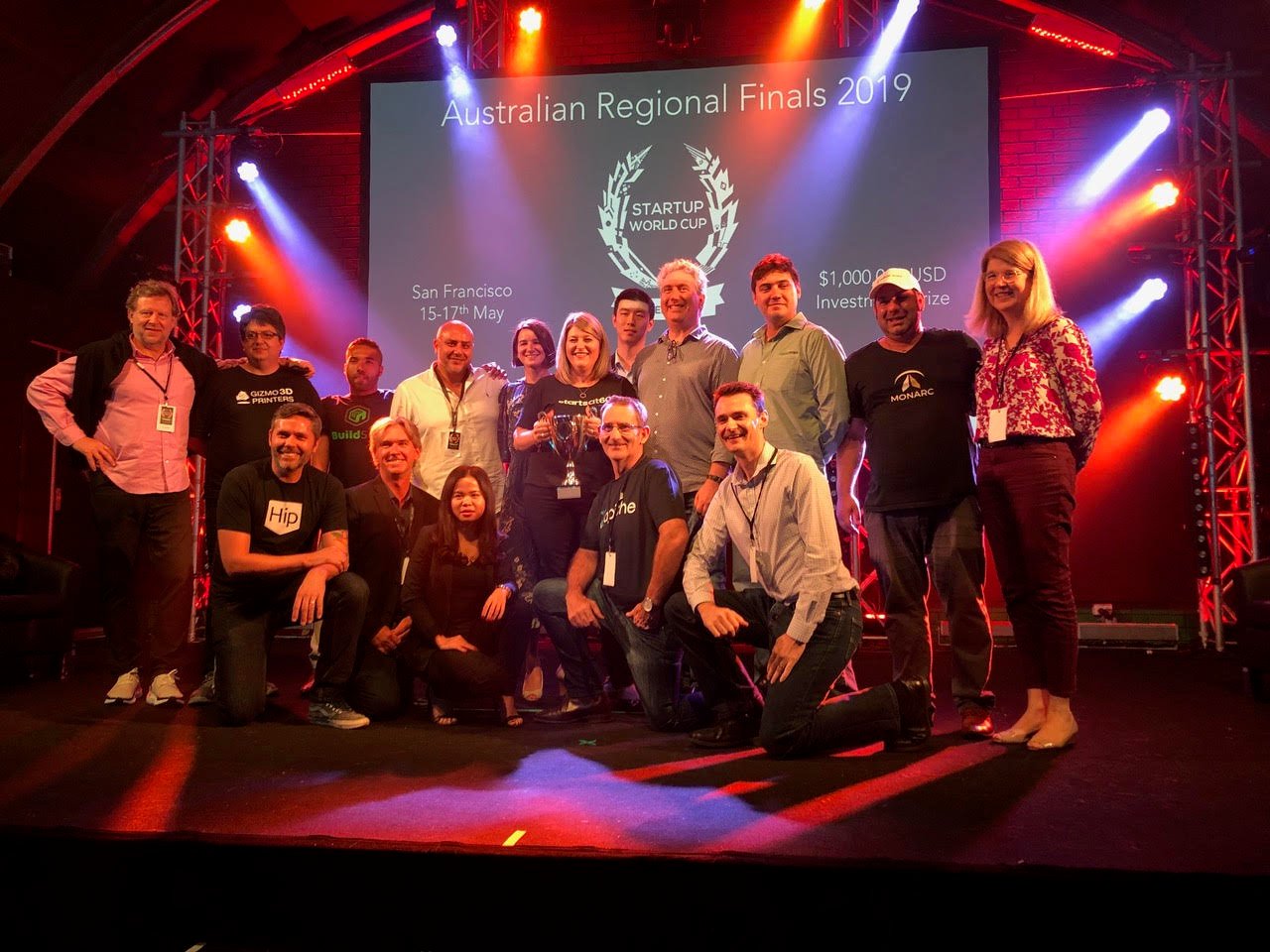 Starts at 60, Australian media website and e-commerce platform for Baby Boomers, is taking its startup smarts global, after winning the Australian regional championship of the Startup World Cup. The Brisbane-based company will compete against the world’s most promising ventures at the Sgrand finale in San Francisco on May 15-17.

Tony Wheeler, the founder of Imagine X, who was instrumental in bringing the Startup World Cup to Australia in partnership with Brisbane Marketing and the Queensland Government, praised the Australian startup ecosystem and all levels of government for supporting the event.

“Congratulations to Starts at 60 on winning the competition,” he said. “Starts at 60 is an incredible Australian fast-moving company with a proven track record of connecting with its niche target audience, ready now to go global.”

Queensland’s Innovation Minister Kate Jones said the fact Queensland had secured national funding to support the hosting the Startup World Cup in the state for the first time was a testament to the quality of its entrepreneurs.

“Congratulations to Starts at 60 for their innovative work in setting up this important community platform,” the minister said. “I’m proud to say we previously supported this company through the Advance Queensland Business Development Fund – it’s great to see that paying off now.”

Starts at 60 founder and CEO Rebecca Wilson will now match her formidable pitching skills against 40 of the smartest founders from around the world at a three-day grand finale event in California that attracts the cream of the venture capital world. Speakers at the finale include Terry Jones, the founding chairman of Kayak, Tim Westergren, the founder and former CEO of Pandora, and Netflix’s former veteran chief product officer Neil Hunt.

At stake is a grand prize of US$1 million (A$1.39 million) in investment funding from Fenox VC,  the global venture capital firm based in Silicon Valley that created the world cup competition.

Rebecca’s pitch to a 300-strong crowd, plus a judging panel that included entrepreneur and Shark Tank star Steve Baxter, in Brisbane on Wednesday night was livestreamed worldwide, before the panel named Starts at 60 the winner.

“We’re thrilled to have won the Australian regional final and can’t wait to represent the country at the Startup World Cup in San Francisco next month,” Rebecca said. “Our team benefits greatly from the support of the Queensland startup ecosystem; it’s a great place to run a fast-growing business!”

Starts at 60 recently completed the second round of funding in its six-year history, with the aim of supporting the rapid growth of Travel at 60.

“We are so excited and proud of Starts at 60!” QIC’s Eden Lawrence said. “As a recent BDF investor, we not only see profits returning to the Queensland ecosystem but see an inspiring innovation path for others to follow. We see huge potential in this market and via our strengths of global relationships at QIC, we look forward to promoting the Starts at 60 way of life to the world!”