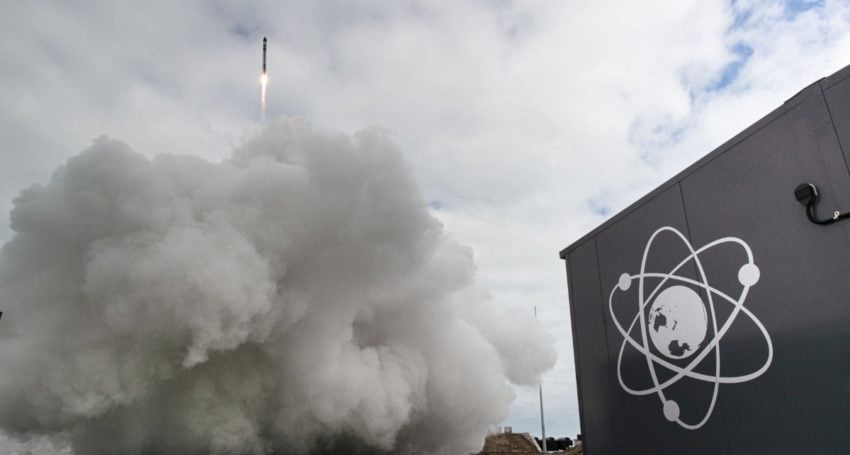 Rocket Lab launched satellites by two Australian companies and one for UNSW from its Launch Complex 1 in New Zealand this week.

Internet of Things nanosatellites from Adelaide’s Fleet Space  Technologies and and Myriota were among several payloads on the Electron booster rocket as part of a mission titled “They Go Up So Fast”, which took off at at 11.30am New Zealand time on Tuesday.

Also now overhead is an experimental satellite for UNSW Canberra Space, along with other US satellites, including a tech-demo cubesat for the U.S. Army’s Space and Missile Defense Command. Rocket Lab also launched its own spacecraft, Photon Pathstone, designed as a pathfinder for future missions to Venus and the Moon.

“The spacecraft will operate on orbit as a risk reduction demonstration to build spacecraft heritage ahead of Rocket Lab’s mission to the Moon for NASA later this year, as well as Rocket Lab’s private mission to Venus in 2023,” the company said.

You can read the full details of the mission here.

It was Rocket Lab’s 19th mission and saw the commercial space startup pass the 100 satellites launched mark, with 104 now orbiting the planet.

Fleet Space launched a 10kg nanosatellite, Centauri 3, at an orbit 550km above Earth.

“It will link multiple remote sensors monitoring critical infrastructure such as remote mine sites, gas pipelines and rurally dispersed electricity pylons with central base stations, 24 hours a day,” she said.

Fleet is planning to launch two more nanosatellites this year, then another 16 in 2022 and 2023.

Meanwhile, fellow Australian space startup Myriota launched the first of three IoT nanosatellites on the Rocket Lab mission, opening the company’s services to the US and Canadian markets.

“Myriota Certified devices developed by our customers are already in the hands of end users and are revolutionising their industries. With our second-generation platform they will now be able to send more messages and larger amounts of data each day,” he said

“As the first network of our kind to be supporting commercially available products, we have already demonstrated the power of our unique direct-to-orbit technologies to transform the IoT sector. We see huge potential to help our customers develop and bring new IoT driven solutions to the American and Canadian markets.”

You can watch the Rocket Lab launch below.