RMIT partners with Apple to roll out Swift coding courses 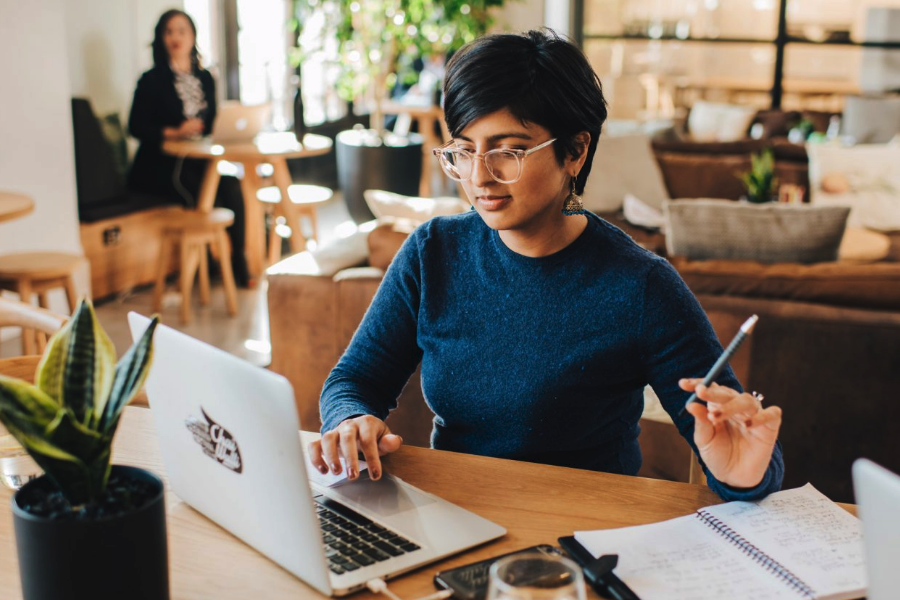 RMIT University is set to roll out new coding courses taught through Apple’s App Development with Swift curriculum, the first Australian institution to do so.

Teaching Swift, the coding language developed by Apple, the curriculum was designed by Apple engineers and educators for students of any age and entry level.

The program will begin running through RMIT Online later this month, with a vocational education short course to be taught on campus from February.

Martin Bean, vice chancellor and president of RMIT, said the courses will “play a crucial role in helping RMIT’s students use their creativity and entrepreneurship to prepare for success in the 21st century workforce”.

“These are the sort of skills Australians need for the jobs of the future and we’re delighted to work with Apple as the first university in Australia to deliver tailored, industry-focused courses using Sswiftcurriculum,” he said.

According to the 2017 Digital Pulse report from the Australian Computer Society, Australia will need an extra 81,000 specialist tech workers by 2022, with the broader ICT workforce to increase by almost 237,000 jobs. Meanwhile, there are currently an estimated 113,000 jobs in the “app economy”.

In looking to make the courses more accessible, the university will offer 100 scholarships for the RMIT Online program to school teachers, with a free summer coding school at RMIT’s City campus in Melbourne to give secondary students the opportunity to learn the basics of coding in Swift.

Helen Souness, CEO of RMIT Online, said, “The industry has been crying out for more digitally-skilled workers for years and RMIT is proud to work with Apple to meet the demand in this booming area and create life-changing educational opportunities for people from all walks of life.”

The App Development with Swift curriculum was developed by Apple as part of its Everyone Can Code initiative, launched last year in schools and earlier this year in universities across the United States.

RMIT is one of more than 20 international universities to sign up to offer the program, joining others including Unitec Institute of Technology in New Zealand and Plymouth University in the UK.

The program is one of a number of initiatives RMIT has launched to prepare students for the “21st century workforce”.

The university in July opened the RMIT Activator City Hub, a new space to support the university’s entrepreneurial programs and students with innovative ideas.

The RMIT Activator has this month provided $100,000 in funding from its Activator Capital Fund for five startup teams, bringing the total funding from the Fund to $800,000, of a total $7 million dedicated to financially supporting startups, RMIT stated.

Among the startups are Digital Yield, which looks to use new technologies to support farmers in protecting the quality and fertility of their land, and Curio, a web platform helping researchers host and advertise their research studies in an engaging context in a bid to make research universally accessible and useful.