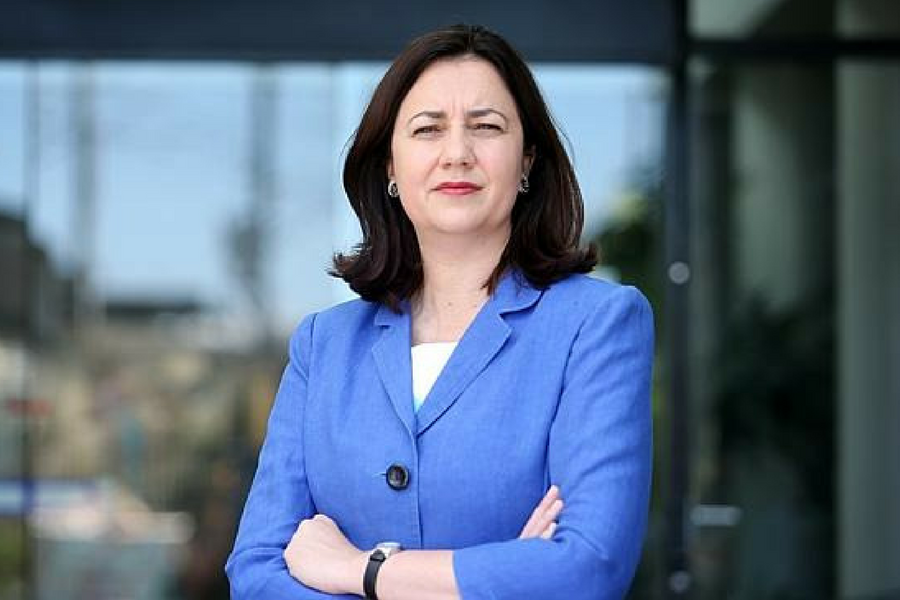 The Queensland Government has announced the opening of the first round of applications for its Commercialisation Partnership Program (CPP). The program will provide researchers and entrepreneurs access to expertise and investment opportunities in China.

The placement is part of a partnership between the Queensland Government and China’s Ministry of Science and Technology [MOST]. Up to eight entrepreneurs, whether they are a researcher or have created a tech startup or science-related business, will be chosen to represent Queensland’s tech ecosystem. The chosen entrepreneurs will be placed in leading science and technology incubators around China’s tech hubs.

Minister for Innovation, Science and the Digital Economy, Leeanne Enoch announced the opening round of placement applications and said successful entrepreneurs will be given the opportunity to prototype, test, attract investment, and commercialise ideas.

“They will have access to world-class facilities, mentors and local business links, and receive invaluable insight into the Chinese market as well as the potential to secure capital to refine their concept and get their business up and running,” she said.

Applicants will receive up to $20,000 for placements of three months in one of MOST’s six major incubators including Zhongguancun Technology Science Park in Beijing, Zhangjiang National Innovation Demonstration Zone in Shanghai, and Shenzhen High-Tech Industrial Park in Guangdong.

Queensland was one of the first Australian states to sign an agreement with MOST and was also the first to have a commercialisation program with them.

“In China, we have great respect for the research and innovation coming out of Queensland. It makes a lot of sense for us to work with Queensland startups and innovators, assisting them in commercialising their innovations, so that China and Queensland can benefit,” Nanping said.

“I’m determined to make Queensland Australia’s innovation leader, which is why I have dramatically increased our investment and broadened our focus to embrace opportunities across the economy,” Premier Annastacia Palaszczuk previously said.

The opening of the Chinese program is just the latest announcement from Enoch, who last week revealed that one of the world’s most reputable universities, Massachusetts Institute of Technology (MIT) will bring its Global Entrepreneurship Bootcamp to Queensland next year.

As part of a government-led partnership with MIT, a week-long intensive bootcamp for entrepreneurs will run at Queensland University of Technology (QUT).

Enoch said having MIT come to Queensland to run a bootcamp is “a huge feather in the cap for QUT and Queensland.”

Applications for the Commercialisation Partnership Program close on 30 November with successful recipients to be recommended by the Queensland Department of Science, Information Technology and Innovation in consultation with MOST.