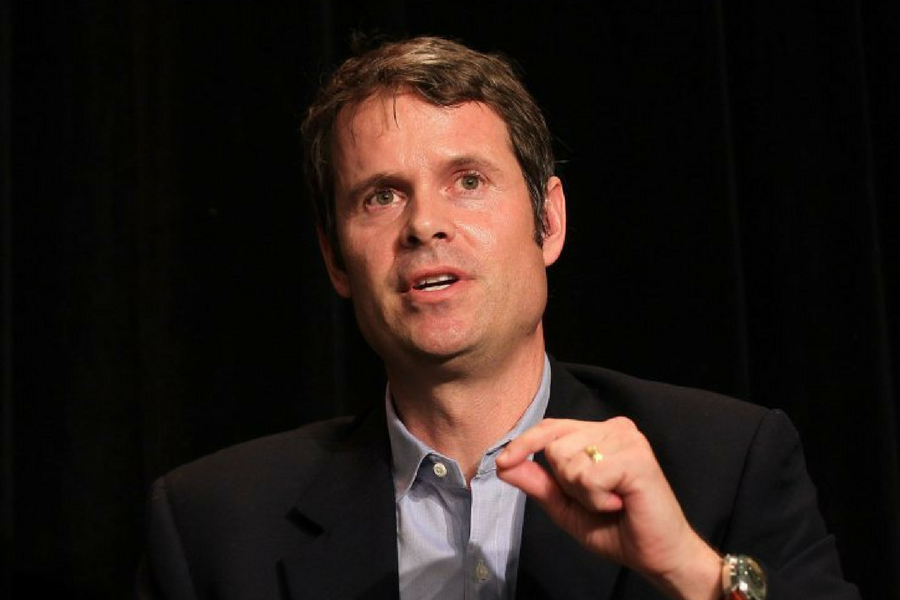 Just after announcing the resignation of its cofounder and CEO Tim Westergren, music streaming service Pandora is understood to be shuttering its operations around Australia and New Zealand, its offices to close within the month.

Though Jane Huxley, the former managing director of Pandora in Australia, had stepped down six months ago and a permanent replacement had not yet been named, AdNews reported that the company’s local staff were not expecting the news, given Pandora had recently signed a number of local deals.

A statement from Pandora read, “After diligent analysis, we have decided to discontinue our operations in Australia and New Zealand and expect to wind down the service for listeners over the next few weeks.

“While our experience in these markets reinforces the broader global opportunity long-term, in the short-term we must remain laser-focused on the expansion of our core business in the United States.”

There will be a tough road ahead: with the service having only been available in Australia, New Zealand, and the US, data from Statista released earlier this week found that Pandora added just five million users in the past three years, while Spotify added 100 million users in the same period.

With the resignation of Westergren, Roger Faxon, a member of the Pandora board, said the board has taken various steps to “refocus and reinforce” the company over the last few weeks. CFO Naveen Chopra was named interim CEO.

“As listeners continue to move from traditional terrestrial radio to more dynamic and flexible offerings, it is the board’s belief that this transition continues to present a massive opportunity, and that Pandora is in an ideal position to capture an increasing share of this audience,” he said.

Faxon added that with digital radio at the core of the Pandora business, and its Plus and Premium offerings, the company has “all of the tools necessary to capitalise on the opportunity”.
“With our comprehensive suite of offerings and a refortified balance sheet, we will be able to more effectively recruit listeners, and we will be able to provide them with more of the content they want and the services they desire in order to better retain them,” he said.

Westergren, who had served as CEO of Pandora from 2002 to 2004 before returning last year to “drive transformation across the business”; since his return, Westergren said the company “accomplished far more than we anticipated”.

He said, “We rebuilt Pandora’s relationships with the music industry; launched a fantastic Premium on-demand service, and brought a host of tech innovations to our advertising business. With these in place, plus a strengthened balance sheet, I believe Pandora is perfectly poised for its next chapter.”

The company announced a US$480 million investment from SiriusXM and the sale of Ticketfly to Eventbrite for US$200 million earlier this month.

After shareholders were informed of the departure of Loberg and major investor Steve Porch from the board, remaining cofounder and director Darren Herft calling on those interested in joining the board to step forward.

Founded in 2008 with ambitions to take on Pandora and Spotify, the startup’s streaming platform operated on a brand-funded model, and was looking to focus its efforts on emerging markets including India and Indonesia after finding little success locally.

Having raised $185 million in funding from over 3,000 investors, many self-managed super funds, since launch, Guvera last year issued a prospectus stating it would be aiming to raise between $40 million and $100 through a float that would put its valuation at over $1 billion.