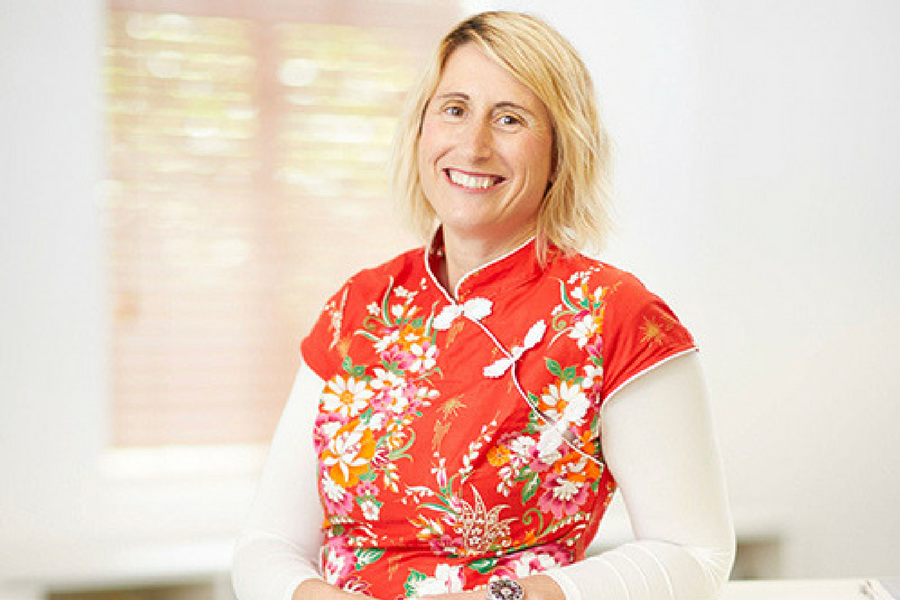 Melbourne HR software company PageUp has raised a “significant” round of funding from global venture capital firm Battery Ventures. As part of the round, Chelsea Stoner and Paul Morrissey, general partner and vice president of Battery Ventures respectively, will join the company’s board of directors.

The terms of the deal were not disclosed. Looking at some of Battery’s recent investments, however, the firm invested US$12 million in Stockholm workforce management company Quinyx in December, and led a US$75 million Series D round for GetYourGuide and a US$100 million Series E round for inVision in November.

PageUp had also over the last couple of years explored the potential of a $150 million float on the ASX, in late 2016 undertaking a non-deal roadshow.

The fresh funding for PageUp comes after a strategic US$10 million investment from Silicon Valley firm Accel-KKR in 2012; it will go towards product research and development, as well as further global expansion.

With its platform available in 18 languages, the company stated it has more than eight million users across 190 countries, with more than 60 percent of its more than $30 million in revenue last year coming from the US alone. Among its customers are the Reserve Bank of Australia, Aldi, and Telstra.

PageUp CEO Karen Criss said the company is “thrilled” to partner with Battery as it moves into its next growth phase, stating the firm’s track record of scaling SaaS companies was a key factor in the decision to take its funding.

“We are at an incredible inflection point as a business. Organisations globally are seeking out PageUp’s talent management system to attract, develop and retain great people, with technology that helps drive employee engagement and workplace productivity,” she said.

Stoner added, “PageUp has built a best-of-breed, globally competitive talent management suite to help companies optimise their human capital, and built it fully in the cloud. The company is a leader in its markets, and we could not be more excited to partner with PageUp to support its move into new areas and continue its growth.”

The funding is the first to be announced for an Australian startup in 2018.

Agtech startup FluroSat had helped close out 2017, raising $1.5 million from the CSIRO’s Main Sequence Ventures, AirTree Ventures, and a group of strategic investors in the agricultural space led by Cotton Research and Development Corporation (CRDC) to help further develop its technology, while fintech AirWallex raised US$6 million ($8.73 million) in follow-on Series A funding from Square Peg Capital to further its global growth plans.