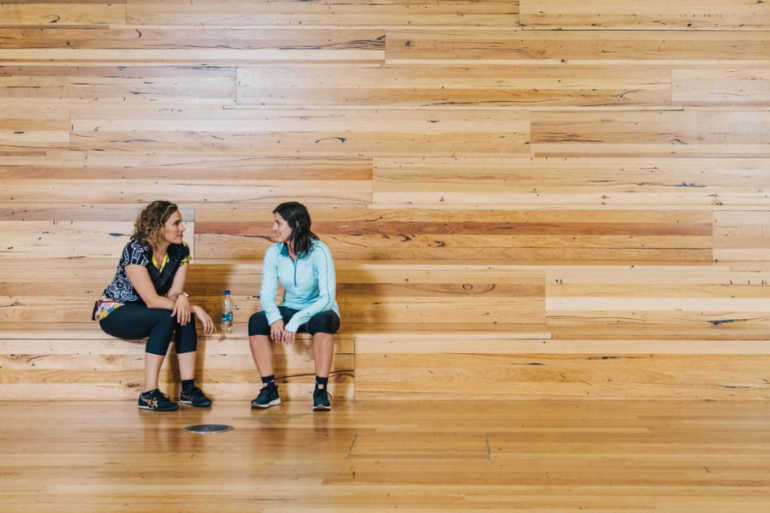 The government’s announcement of a $3.6 million package to support the mental health of small business owners has been welcomed by the business community.

The package announced by Michaelia Cash, this week, will focus on providing practical support to small business owners with the majority of the funding going to the recently launched Ahead for Business program facilitated by Everymind.

Director of Everymind, Jaelea Skehan, said a survey of more than 440 small business owners conducted by the institute showed they had higher levels of symptoms of depression and anxiety than the national average. Stress levels were high too, with 57.6 per cent falling outside the ‘normal’ range.

“It is great to see the mental health and wellbeing needs of small business owners and sole traders being recognised by governments,” Skehan said.

“We have been really fortunate to partner with the icare foundation and small business in NSW to design the ‘Ahead for Business’ digital platform and community engagement strategies. This national investment enables us to expand the trial of the full program in rural areas and areas outside of NSW.

“Small businesses are vital to our economy and our communities – so programs that look to support their wellbeing are likely to have benefits for them, their business, their families and the communities where they live and work.”

Cash said the package was part of the Government’s strong focus on small business as a key economic driver, and a recognition that mental health is linked to the productivity of the small business sector.

“I have met with hundreds of small businesses across Australia over the last few months and mental health has been a key issue raised with me, in particular by sole traders.

“There are 3.3 million small and medium businesses in Australia, employing around 7 million Australians. We want to be sure we have the right resources in place to take care of the mental health of the Australians that are out there, building a business, growing the economy and employing other Australians,” Minister Cash said.

“It’s fantastic. It’s long overdue that there is now this attention being placed on this very important area.”

“The question for the ideologues is how can a workplace be safe and healthy if the health of even one person is excluded from consideration? The fact is that most workers will want and even demand that the small business employer, the person who provides them with an income and a sense of worth, is healthy. They will want what a normal human being wants, other human beings to be blessed with good health.”

Research released by KPMG High Growth Ventures earlier this year found that with startup founders working an average of 64 hours a week and the majority drawing a smaller salary than in their previous role, 96 percent report feeling stressed, while two thirds stated they were very or extremely stressed.