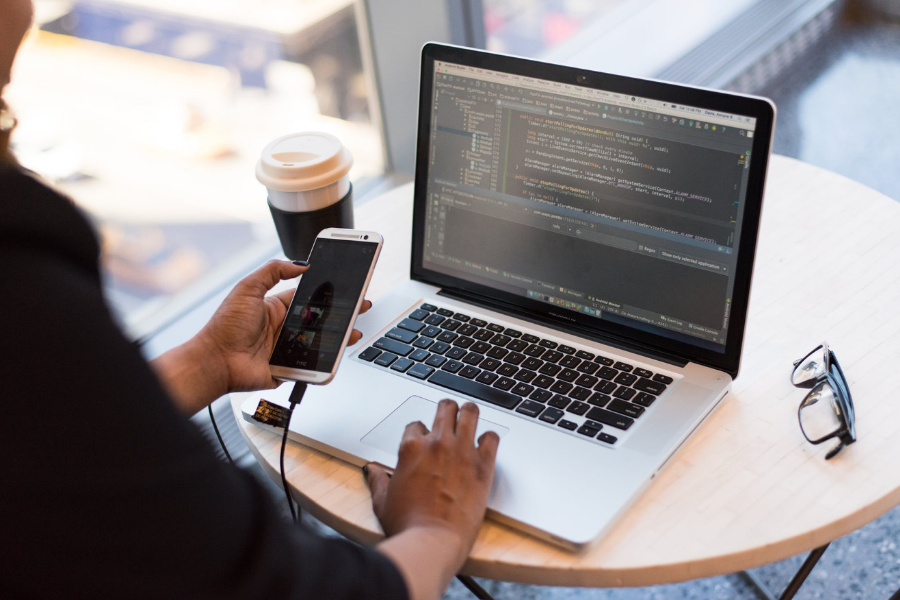 The government has released new guidelines to help businesses claiming funding for software development through the research and development (R&D) tax incentive.

Minister for Industry, Science and Technology Karen Andrews said the guidelines will provide tech companies with greater clarity on their ability to claim software activities, and help them in making decisions.

“The majority of software businesses are trying to do the right thing, but some are claiming the incentive incorrectly,” Andrews said.

“The Guidance does not change the eligibility of software under the [R&D tax incentive], but provides more clarity to companies around what are considered eligible software research and development activities under the program and what are not, helping them to self-assess their claims more effectively.”

The guidelines follow almost a year of concern around the scheme, with then-Treasurer, now Prime Minister Scott Morrison announcing in last May’s Budget that changes would be made. He said an overhaul of the scheme would look to improve “the effectiveness, integrity, and additionality” of the program.

The Australian Financial Review then reported in December that companies including Airtasker, despite working with consulting firms to put together their claims, had been subject to audits of claims from several years ago and asked to pay back millions.

The guideline documents explain that software activities that may involve R&D may include the development of new operating systems or languages, the design of new search engines based on original technologies, the creation of new or more efficient algorithms based on new techniques or approaches, and the effort to resolve conflicts within hardware or software based on the process of re-engineering a system or network.

Activities that do not involve R&D include the development of business application software and information systems using known methods and existing software tools, adding user functionality to existing application programs, and solutions to technical problems that have been overcome in previous projects that have the same technical characteristics, such as the same operating systems and computer architecture.

The government has also provided a guide to common errors companies make when submitting claims.

Some of the key errors include claiming for whole projects rather than individual activities, failing to identify a specific technical knowledge gap, developing customised solutions from an existing commercial software package, and not documenting R&D activities at the time they are conducted.

Rebecca Schot-Guppy, general manager of Fintech Australia, welcomed the clarification from government ahead of the election.

“While we welcome this clarification, we are eager to continue the conversation around how our members can better access R&D credits and better adhere to its reporting requirements, without taking too much time away from running their business,” she said.

Des Hang, CEO of Carbar, said the guidelines “paint a pretty clear picture” as to what constitutes software R&D, and that his startup will refer back to the guidelines when making decisions.

“A few of the key takeaways for us, is to look at our R&D on an activity basis rather than as a project basis and to keep ample records along the way,” he said.

“I can see how most startups would get caught up here given there’s already plenty to do when running a business. Also, most founders tend to look at drive towards a finished product rather than examine each part of the process.”

While the government warned businesses that using a consultant isn’t a guarantee that their claim will be accepted – as Airtasker can attest – Hang said Carbar will continue to use a consultant in order to get the best guidance possible.

“We still think using a consultant leads to a better outcome than going it alone, due to the complexity of this tax system,” he said.