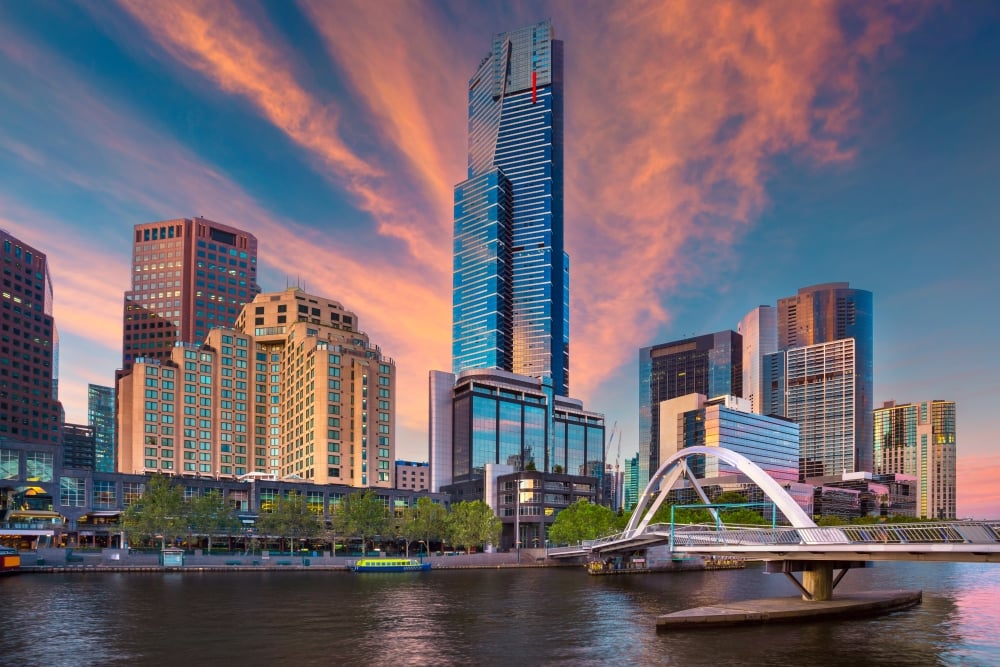 The AWS Asia Pacific (Melbourne) Region is expected to open in the second half of 2022 and create up to 90 jobs within four years, including data centre operatives and technical engineers.

“The new AWS Region will draw on our highly-skilled people and renowned capabilities in growing employment fields such as cloud computing,” he said.

“Attracting companies like AWS will strengthen our reputation as a tech leader, create Victorian jobs and help drive our economic recovery.”

The new AWS Region will consist of three Availability Zones, each containing one or more discrete data centres, when it launches, and will complement the company’s existing 25 Availability Zones in eight AWS Regions across Asia Pacific – in Australia, China, Hong Kong SAR, India, Japan, Korea, and Singapore.

Pallas said AWS’s investment in new infrastructure has the potential to deliver billions of dollars to the economy over the next 10 years by giving Victorian organisations, including the public sector, access to additional infrastructure to develop advanced technologies like machine learning, internet of things (IoT) and mobile services.

AWS already has an Asia Pacific Region hub in Sydney.