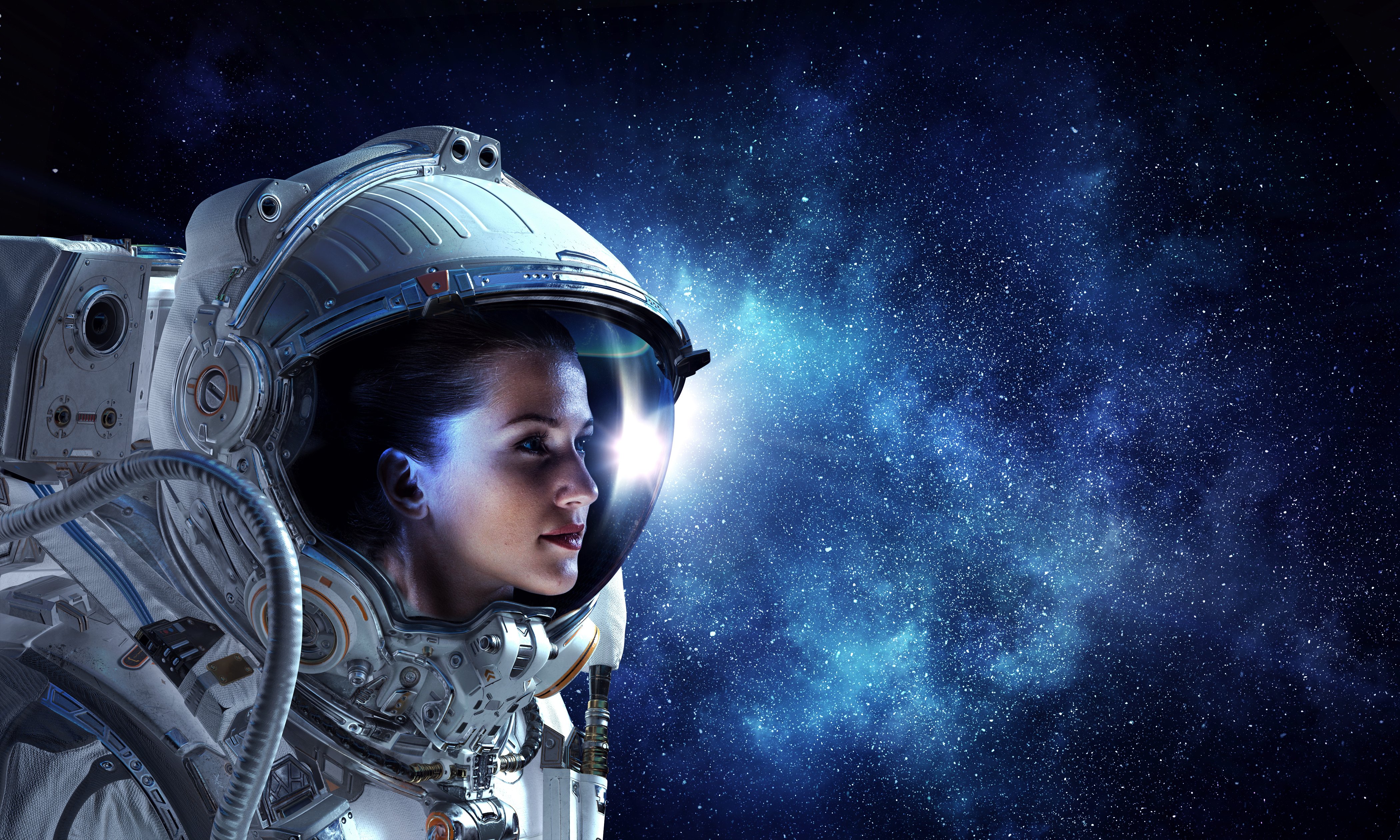 Girl Geek Academy, Sarah Moran’s Australian tech training venture, has turned its attention skywards, acquiring the ‘She Flies’, a US program aimed at increasing gender equality in the drone, space and aviation sectors.

Sarah Moran, GGA’s CEO and co-founder, announced the deal today at the World of Drones Congress in Brisbane.

“She Flies is our exciting new initiative to increase women representation, capacity and cooperation in the fabulous fields of drones, space and aviation,” she said.

“There is a lot of great work going on above the ground, and some women champions who have greatly contributed to that. We want to celebrate their achievements and showcase not only those who have come before us, but those are next to go.”

Girl Geek Academy’s goal is for 1 million women to learn technology by 2025, and with the Australian government backing increased collaboration with NASA on space exploration, Moran sees it as the perfect time to improve the under-representation of women in the aviation field.

“Women currently account for only around 3% of pilots and 1% of aircraft engineers in the aviation industry globally,” she said.

“We’re going to help change this.”

Dark Shadows CEO, Casey Thomas, who created the game Drone Legion, and Dr Catherine Ball, who runs World Of Drones Education, are involved as champions of She Flies.

Details on the upcoming programs will be unveiled here.