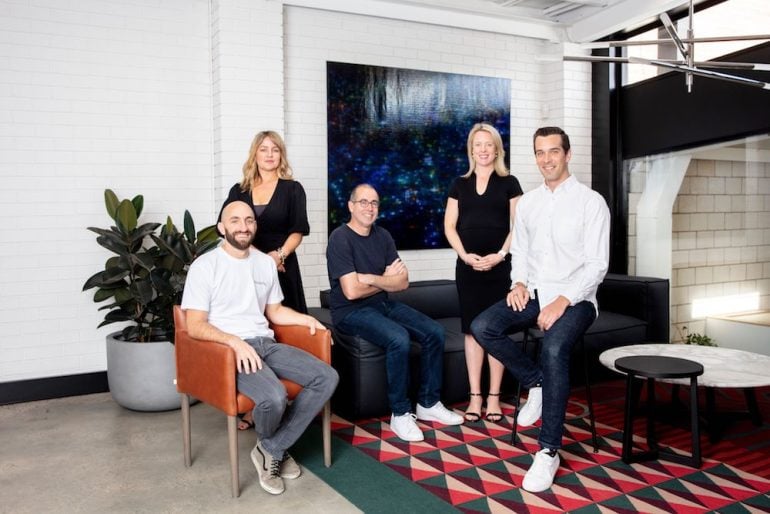 The fresh raise takes the VC firm’s total committed capital to $1.4 billion in a year that saw Square Peg return $570 million to investors.

The company’s investment portfolio, which began in 2012 with Upguard, includes Airwallex, Canva, Athena, HealthMatch, Deputy, ROKT and Q-CTRL, alongside international ventures such as Fiverr, Stripe, and FinAccel.

“The ecosystem has changed so much since the days when I co-founded SEEK in 1997. There was very little venture capital, fundraising was tremendously hard, and there were few people in the country who wanted to build high-growth startups. Australia now has capital, talented founders and the ambition to be a world-class ecosystem,” he said.

“There has never been a better time to be investing in the future of the technology ecosystem. Just as historical crises produced some of the best companies in the world, the pandemic has proven that the way we work, learn and socialise needs a radical reimagining. This is the time for founders of all backgrounds and experience and to reimagine the world that they want the next generation to inherit.”