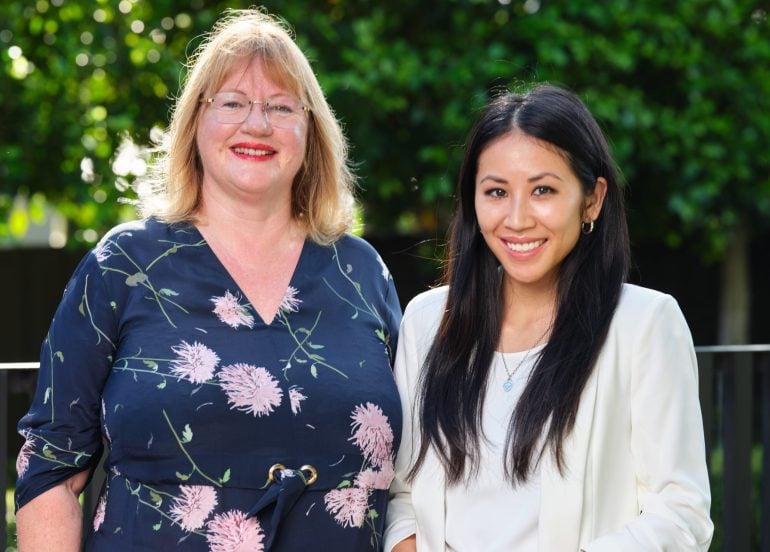 Auckland-based VC Icehouse Ventures has raised its first NZ$5 million towards a $20m target to invest in women-led startups.

The new fund follows on from the inaugural ArcAngels fund, which raised NZ$2.8 million – 40% more than the initial $2m target – less than two years ago.

New Zealand at least punches above its weight when it comes to investing in female founders. The global average sits at around 2-3%, but ArcAngels manager Lauren Fong said the local figure is around 19%.

There’s still room for improvement, and Fong said Fund II will invest in up to 50 female-founded startups over the next four years, with its first investment made last month, and two more underway.

“A community-driven approach is key to encouraging more women entrepreneurs into the ecosystem, and our second ArcAngels fund will be playing a more active role in growing this community,” she said

“Women are out there building $1 billion businesses, and there’s no reason why these companies can’t make their start in Aotearoa/New Zealand.”

Theresa Gattung said she will continue to give her time, energy and money to backing women entrepreneurs.

“Early-stage ventures are receiving more funding than ever before and yet the amount of money going to women raising capital in this country is tiny,” she said.

“This needs to change, and it is really exciting to back women entrepreneurs and investor groups like ArcAngels who are growing angel investor networks to support women-led businesses. I believe New Zealand has the opportunity to stand out and make a difference on this if we all work together.”

Sarah Balle, founder of online supermarket challenger Supie, was among those backed by the inaugural fund and appreciates the support from the Kiwi ecosystem.

“It is super inspiring to see amazing women like Theresa Gattung and Mel Rowsell, who’ve built and led incredible businesses, stepping up to help other women like me who are new to entrepreneurship. The encouragement and support we receive through the investment community helps us keep pushing those boundaries and opens doors to new connections, which is especially important in those early days of launching a new company.”

While the fund is focused on backing women-led businesses, the ArcAngels investor network has men accounting for around 40% of the fund’s investors. 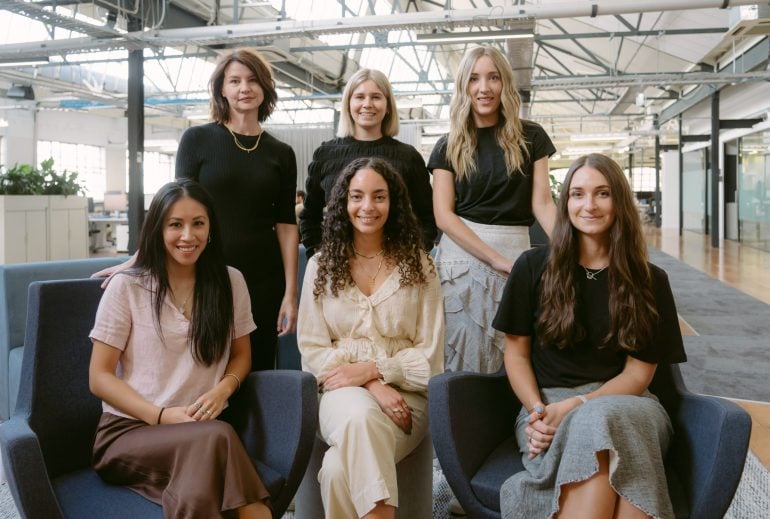