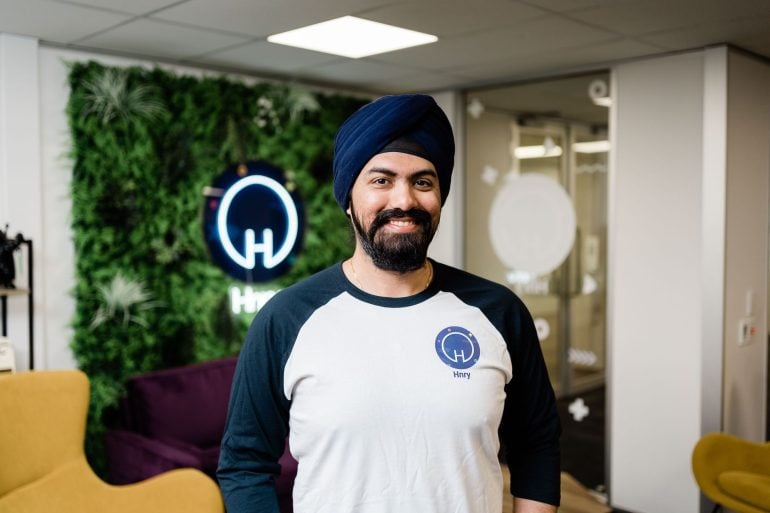 New Zealand accounting startup Hnry has raised another $15 million in funding as it looks to ramp up its Australian presence.

The fresh cash is earmarked for Australian growth, technology, and major hires as the business looks to launch in new markets

Hnry launched in New Zealand in 2017, entering the Australian market in 2020.

CEO James Fuller said the company’s revenues were up 500% on June 2020, and the new capital will see their team double to 80 across New Zealand and Australia in the coming months.

“The injection of capital provides Hnry with a fantastic platform for the future growth of the company,” he said.

“We’re thrilled that investors of the calibre of Left Lane, EVP and Grant Rule are showing enthusiasm for the Hnry service and are optimistic about our future trajectory, both in Australasia and around the world. They bring a wealth of experience and expertise to the boardroom table, as well as a very impressive track record in technology and business investment.”

Hnry is Left Lane’s first ever investment in Australaisia. Co-Founder and Managing Partner Vinny Pujji said he was excited to see Hnry evolve from an accounting platform “to an everything platform” supporting sole traders through payments, insurance, taxes and more.

“When you go off on your own – whether as a marketer, yoga instructor or house painter – you don’t expect you’ll also have to become a full-time accountant,” he said.

“Hnry’s platform works seamlessly on behalf of sole traders who want to focus on what they’re best at without the stress of tax planning.”