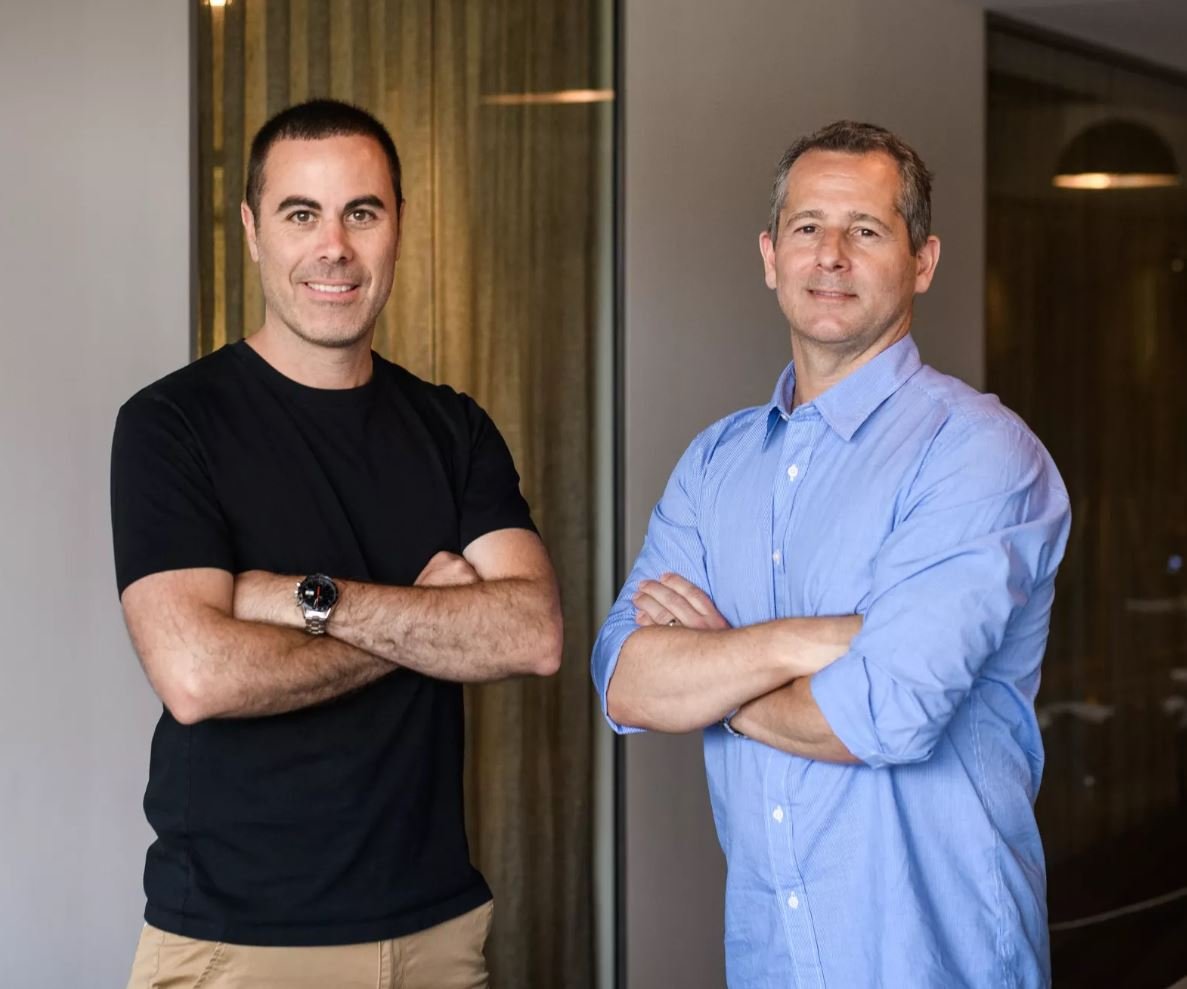 Foodbomb, a produce wholesale marketplace for the hospitality sector, has raised A$4.5 million in a series A

The raise will enable the four-year-old startup to expand from its current operations in NSW and Victoria into Brisbane next month, as well as doubling the headcount from 20 to 40.

The B2B platform enables restaurants, cafes and caterers to quickly order produce at bulk buying rates. It has 15 product categories from more than 100 suppliers.

“The idea to build a stronger relationship between suppliers and venues stemmed from the knowledge that both desired a better way of operating,” Tory said.

“By creating Foodbomb we’re not only improving industry efficiencies, but enabling suppliers and venues to invest in growth through time and money saved. We’re thankful to be able to play our part in helping this vibrant industry, in and out of difficult times.”

He said the raise will see them take on new hires in data science, finance, product, and engineering.

Josh Goulburn said Covid-19 continued to disrupt the food industry, but after the first wave of lockdowns, Foodbomb bounced  back faster than they initially thought as cafes and restaurants looked for new ways of doing things.

“They needed to optimise their wholesale operations as well as save time and money, particularly given labour shortages,” he said.

“Today the community is not only more supportive of each other, but highly adaptive and ambitious. This Series A enables us to better meet their growing needs.”

“Of course, it’s their domain knowledge and scale-up skills that makes them stand out above everyone else,” he said.

“Relationships and understanding their customer are everything to them and that is felt throughout their platform. We’re thrilled to be involved on the long term journey”

“Foodbomb is essential infrastructure for the hospitality sector and this brings great value and potential to their business,” he said.

“Their growth is astonishing and their reputation as confident, initiative founders is second to none.”

Previous article CBA’s former digital boss has launched a fintech he thinks could save Australians $3.6 billion a year on their home loans
Next article Giant Leap’s Small Steps: A record-breaking year for impact VC
Via Funding
Tags hospitalitymarketplacenewsseries a