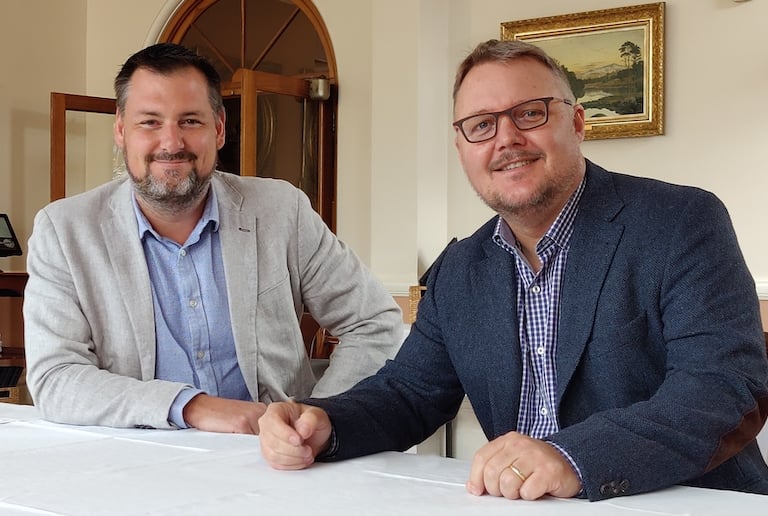 Aspiring green hydrogen producer LINE Hydrogen has raised $1.38 million from crowdfunding as it looks to play its part in Australia’s renewable energy mix.

The Tasmanian startup, alongside the Bell Bay Solar Farm, is hoping to become one of Australia’s first 100% renewable commercial-scale hydrogen producers and distributors, with production beginning in early 2023.

The cash follows an election campaign pledge of $5 million to LINE from the now Albanese Labor government.

LINE is planning to produce hydrogen from renewable energy, using a process called electrolysis, with drinking water and medical-grade oxygen as the byproducts.

Founder and chairman Brendan James said that support from government, industry and community is critical in achieving net-zero ambitions.

“On behalf of the LINE Hydrogen team, I feel extremely grateful for the outpouring of passion from the hundreds of like-minded Australians who want to see tangible and real results in advancing our renewable and green energy future. The next few months are key for us as we begin construction and production to deliver green energy around the world early next year.”

Hydrogen is seen as a key alternative renewable energy as the economy transitions from fossil fuels. Major car companies are developing hydrogen-fuelled vehicles and this week Volvo Trucks announced it was developing hydrogen fuel cell electric truck with a range of up to 1,000 kilometres, that can be refuelled in less than 15 minutes.

Billionaire and Fortescue Metals Group founder Andrew Forrest is also betting big on green hydrogen, setting a target of producing 15 million tonnes of it using wind and solar power, by 2030. He also recently signed an MoU with European energy giant E.ON and the German government to produce up to a third of that figure, five million tonnes, by 2030, in a deal worth up to $50 billion.

Previous article Insurers are skimming data, so even the phone you own can determine how much they’ll charge you
Next article Why you’re never the customer when your startup is solving a problem
Via Funding
Tags birchalCrowdfundinghydrogen