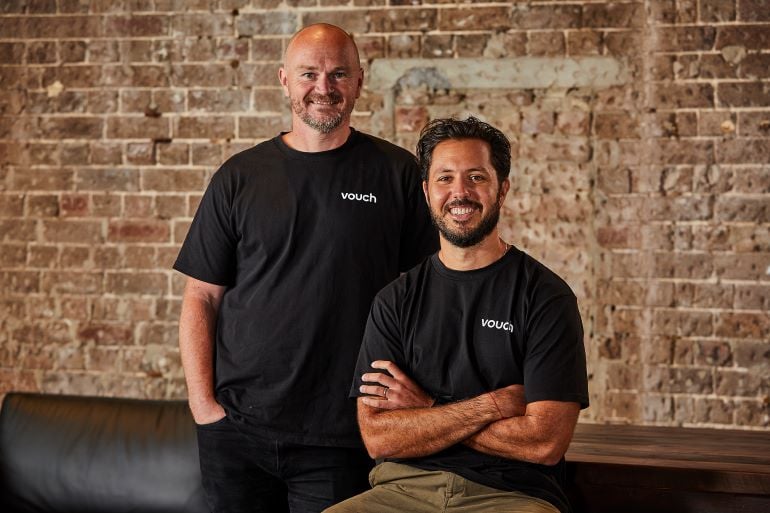 Sydney startup Vouch has raised $8 million in a Seed round for its business video testimonial platform.

The round was led by US-based VC Stage 2 Capital and Sydnery’s OIF Ventures, with several angel investors also chipping in, including Twitter global product lead Oji Udezue and Archangel Ventures Partner Rayn Ong. The funds will be used to accelerate the product roadmap and build out the Australian and US teams, doubling the current headcount.

It’s a video collection platform that makes it easy for teams to capture testimonials, feedback and team communications and counts Atlassian, Canva, Dropbox and Culture Amp among its early adopters. It integrates with workflow platforms such as Slack, Microsoft Teams, Notion and Hubspot.

Vouch allows users to create questions and share a single recorder link with multiple respondents to collect video at scale. The clips can be edited and come with automatically-generated transcriptions, while there are embed options to share the clips.

Zurnamer, the startup’s CEO, said they’d seen exponential growth over the past year.

“Thousands of teams, across 82 countries have used it to create videos that have been watched more than 100,000 times. We’ve focused on building a great product that has been  tested and validated on a global stage,” he said.

“Now, with this support and funding, Vouch is well positioned to lead the video software category, reaching even more teams and giving them an easy  way to capture and share video, whatever their use case.”

“This simplicity and versatility has helped it  spread like wildfire within organisations and throughout different industries,” he said.

“We’re excited to  support this next phase of growth as Vouch becomes an essential tool for any business that needs  compelling video at scale.”