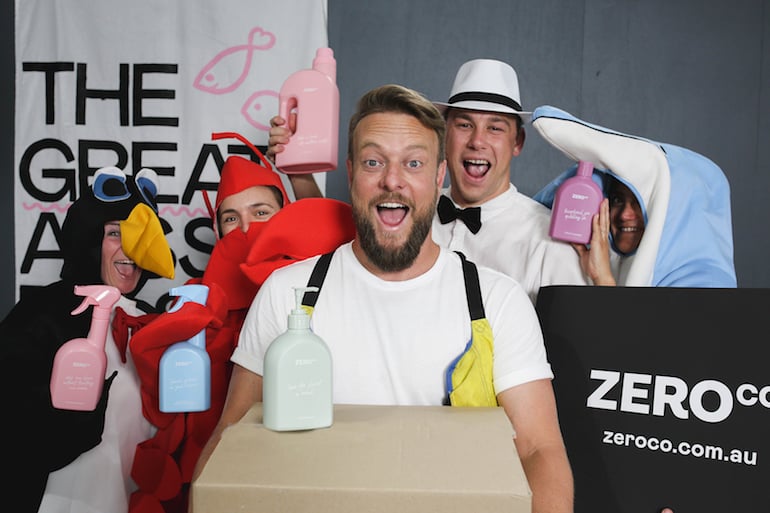 All up, more than 43,000 investments were made in 98 successful CSF offers to reach that figure, Birchal cofounder and MD Matt Vitale said.

“Australia’s CSF industry continues to grow from strength to strength, with over $185m raised across over 240 successful offers since the regime began back in 2018,” Vitale said.

“In the last couple of years, we’ve achieved truly accelerated growth, as more and more businesses and investors become aware of the CSF regime.”

Vitale said the CSF industry have emerged from the pandemic as a strong partner for companies raising capital at times when others could not.

“In the midst of complex macroeconomic conditions and more volatility, Birchal remains committed to doing what it does best, connecting believers, and unlocking the value of passionate communities,” he said.

CSF became the go-to option for the food & beverage sector in FY22 attracting the most investment with 33 offers raising a total of $29.5 million – 34% of all funds raised through CSF. Beer and alcohol-related businesses also returned strongly last financial as a subset of F&B, contributing more than half of the total with 12 campaigns raising $15m combined for brands such as Black Hops, DrinkWest, Bridge Road Brewers, and Sobah Beverages.

Sustainability was the next most invested industry, with 9 successful CSF offers raising a total of $13.2m, including ZeroCo’s record-breaking $5 million raise, as well as strongly supported campaigns by Hero Packaging, Line Hydrogen, Planet Protector Packaging and Indigo Power.

In the four years since the CSF industry began locally, more than 240 Australian businesses have raised over $185 million in equity funding from more than 110,000 investors.

Most popular industries in FY22