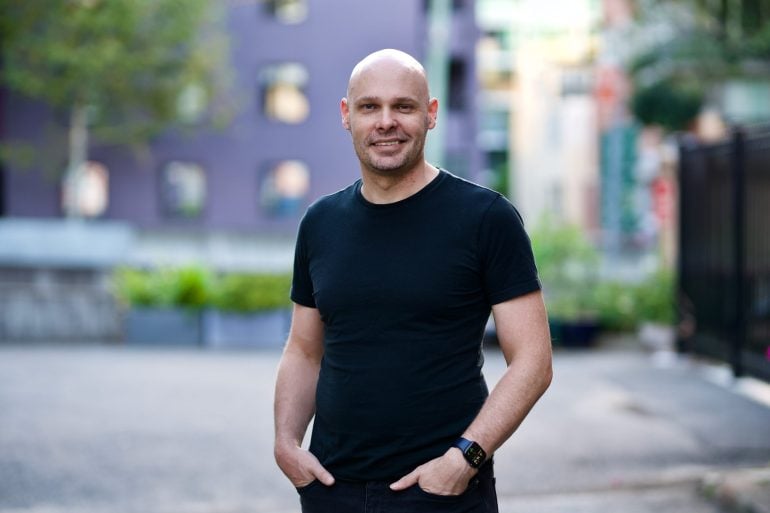 Encryption technology startup CipherStash has raised $3.3 million in a seed round as it looks cracking the US market.

The round was led by AirTree and US VC Nexus Venture Partners, supported by Linktree CTO Zak Islam,Threatmatric co-founder Alisdair Faulkner and Buildkite’s Keith Pitt.

The startup is an end-to-end, searchable encrypted data storage platform.

It was founded by Expert 360’s former engineering VP Dan Draper,  Lindsay Holmwood and James Sadler, who set out to make it easier and more efficient for developer teams to protect data whilst preserving utility and meeting compliance requirements.

Dan Draper, CipherStash’s CEO and cryptography engineer said they were “sick of seeing data-breach after data-breach” in companies.

“Traditionally when stored data is encrypted to be made secure, it then can’t be searched, rendering the functionality of the data restricted, rather than harnessed for companies,” he said

“Because encrypting renders data unsearchable, most organisations don’t encrypt at all.”

CipherStash uses a searchable encryption scheme that means data is always encrypted, including field names, while remaining searchable for the user.

Even the queries themselves are encrypted, giving sensitive data very high-levels of protection without compromising on usability or performance.

When code interacts with the CipherStash data platform, every query, insert and update is encrypted before it is sent across the network. CipherStash is fast, with speeds similar to the performance of traditional databases.

“Between the reputation cost, fines and managing the clean up, this has now become a board level issue for every large company globally,” he said.

“Current database technology means companies have to choose between encrypting their data, and being able to use it effectively. CipherStash has assembled a group of world-leading encryption experts to rewrite the rule book so that companies can get the most out of their data without compromising security.”