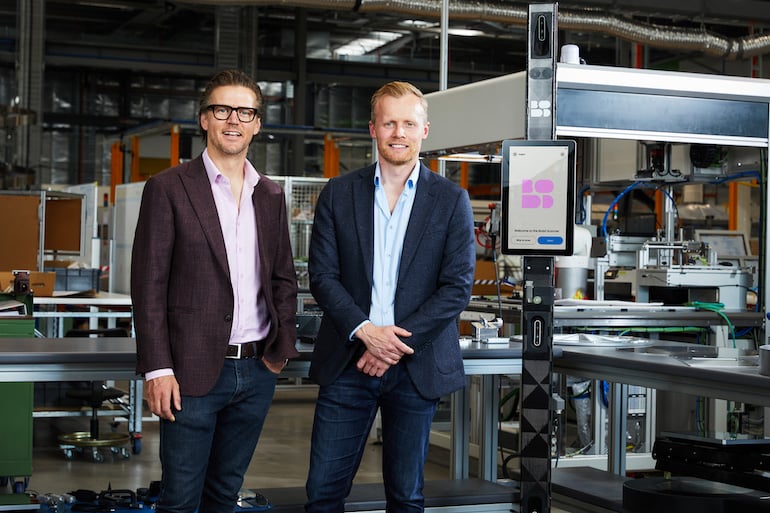 Melbourne clothing tech statup Bodd has raised $5 million, as it looks to use its 3D body scanning technology for advanced manufacturing.

The round. announced on Christmas eve, was led by retail entrepreneurs Candice and Nick Hirons, supported by a range of family offices and high-net worth figures. Bodd’s executive chairman, Tim Allison, who is also founding chairman of Virtual Gaming Worlds, is among the investors.

The capital will support Bodd’s expansion into the North American wellness, fashion retail and pharmaceutical markets, and strengthen its existing footprint in the uniform industry, alongside increased staffing.

The Melbourne-based startup uses data from 3D scans to create better retail experiences for both consumers and brands in the fashion, uniform, gym and pharmacy sectors. A non-intrusive, 60-second scanner, manufactured in Australia by Bosch, captures all the data needed to make a body “passport”.

The technology is also the result of five years of research from Bodd’s engineering team together with Swinburne University of Technology and RMIT.

Bodd’s raise comes after it took out Company of the Year at the VicLaunch-backed Pause Awards last month. The annual awards recognise emerging Australian tech companies.

Cofounder and CEO Rob Fisher said he was pleased to see such widespread investor support as they look to expand globally.

“We’re thrilled to welcome our new shareholders to Bodd. Their support and expertise will be invaluable as we build the world’s leading human body data exchange, right here in Australia,” he said.

“Body data is showing incredible potential to be a force for good in the world and Bodd is well positioned to become the global standard.”

Chris Dixon, CEO of Australian Defence Apparel (ADA), has partnered with Bodd as it looks to also service the international market.

“Bodd is instrumental in assisting ADA to deliver on our commitment to combine leading textiles and new technologies to solve apparel distribution challenges,” he said.

“This revolutionary contactless digital fitting technology allows for a seamless user experience, as it drastically reduces time required for fitting and kitting of defence personnel. We are excited to be rolling this out first to the New Zealand Defence Force in early 2023.”