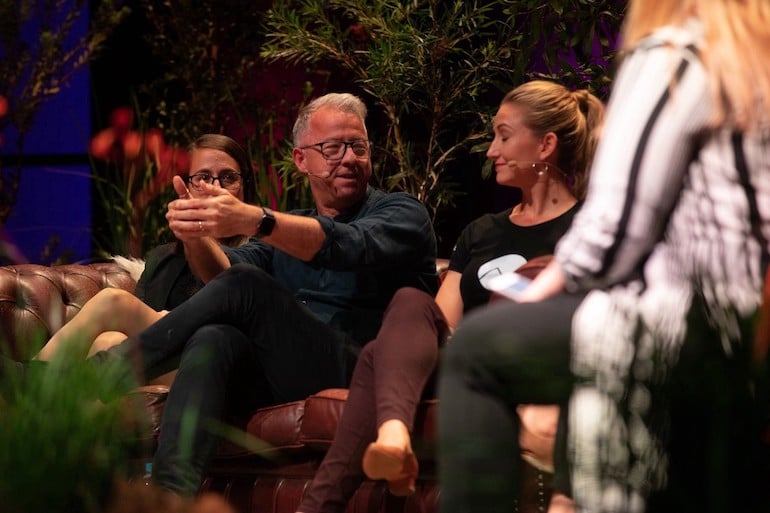 The future of leading Australian impact and innovation festival, _Southstart has been secured until 2025 with the South Australian government pledging a three-year funding deal.

SA skills and innovation minister David Pisoni announced the government’s commitment during his address to the festival this morning.

“The Marshall Government has transformed the innovation, startup and entrepreneurship ecosystem over the last four years, with SA now on the map attracting interest from national and global companies,” he said.

The annual three-day event attracts hundreds of leading investors, founders and others from across Australia.

“_Southstart is a gathering of curious, creative chaotic individuals stumbling through the world just trying to change the future. The cohort of attendees we have involved this week are testament to this. Collectively we can make a difference,” he said.

“Despite the challenges presented in the unfolding national climate, we decided to power forward with the event, to do what we could to create human connections to new skills, networks and knowledge needed to embrace our collective future.”

_Southstart began in 2013. Co-director Danielle Seymour, said it was not a traditional conference but a conversation with a series of networking forums curated across three days and a key connector in Australia’s startup ecosystem.

“The creation of yesterday’s full day Founders & Funders summit in the Barossa is just one example of the level of programming we can deliver when we have foundation support that is a long term commitment. Three-year funding from the State Government will enable us to continue to evolve” she said.

“Connecting the right people runs to the core of what _SOUTHSTART does, it is the essence of our success and the soul creating the DNA.”

Blackbird creative director Joel Connolly, said _Southstart has been instrumental in the evolution of the creation of a community across the tech landscape.

“_Southstart is a magnet for brilliant ideas and the ambitious people pursuing them. It has put South Australia on the innovation map and everyone at Blackbird gets super excited for our working holiday in Adelaide each year,” he said.

“Our community is strong because of the work _Southstart is doing and we can’t wait to see what you build in the years to come.”

The 2023 _Southstart festival will be held in early March.