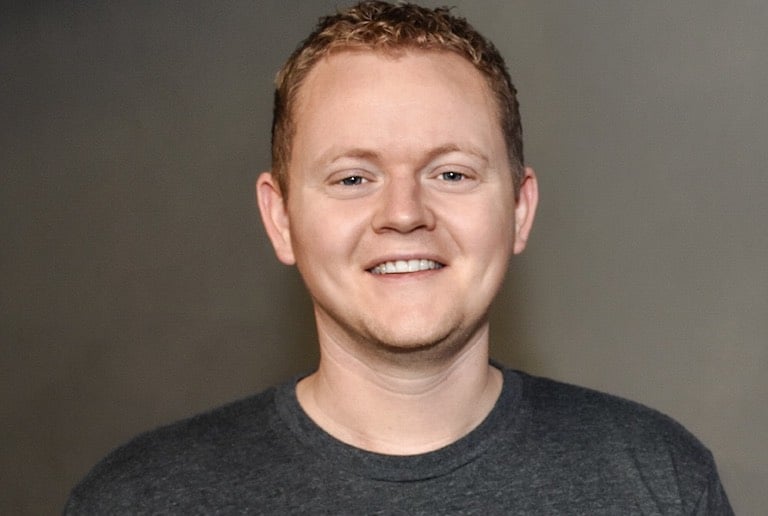 A Cloud Guru co-founder and CEO Sam Kroonenburg is pouring some of the proceeds from his London-based startup’s $2 billion exit last year into local tech companies after signing on as venture partner with SecondQuarter Ventures.

Kroonenburg, who founded his online learning business with his brother Ryan in 2015, landed one of 2021’s biggest M&A deals with its sale to Pluralsight.He joins the secondary fund just as it closes on $100 million in commitments for fund two.

Kroonenburg said he wants to give back to the sector that helped him succeed with A Cloud Guru.

“As someone who started their business out of their bedroom, I fully understand the value of having a robust secondaries venture market in Australia. Building a successful business can require sacrifice,  but there comes a point where as a founder you need to use some of the value you’ve built to help your family’s financial security,” he said.

“The same goes for your team. Helping them realise some of the value they have helped create well before a major exit or transaction, can be incredible motivation for attracting and retaining talent.”

Its first $51 million fund made 17 investments in just over a year. They include unicorns GO1, Canva and SafetyCulture as well as Bare, Shippit, Edrolo, Athena Home Loans, Buildxact, UpGuard and Assignar. There’s also been a return with US company Moxiwork acquiring ActivePipe in early 2022.

Kroonenburg said the secondary fund was part of a new wave of financing that supports founders.

“This idea of toiling away at your startup for years and not realising any form of material wealth gain or reward until an exit is finally giving way,” he said.

“SecondQuarter is playing a huge role in this shift, and I think it’s for the better of the ecosystem and will lead to even more people starting businesses.”

“Our second fund is really a natural response to the rapidly growing venture ecosystem in Australia and NZ. Whenever markets expand rapidly, liquidity must follow – and the current market volatility is creating a lot of opportunities to invest in wonderful Australian and Kiwi technology companies,” he said.

“Our vision is to be the liquidity provider of choice for the technology sector in Australia and New Zealand. Looking forward, there’s still work to be done in educating Australian founders on the value of engaging a Secondaries investor, and Sam will play a crucial role in this regard.”