Xinja cuts the cap for paying interest on its Stash account once again to just $50,000 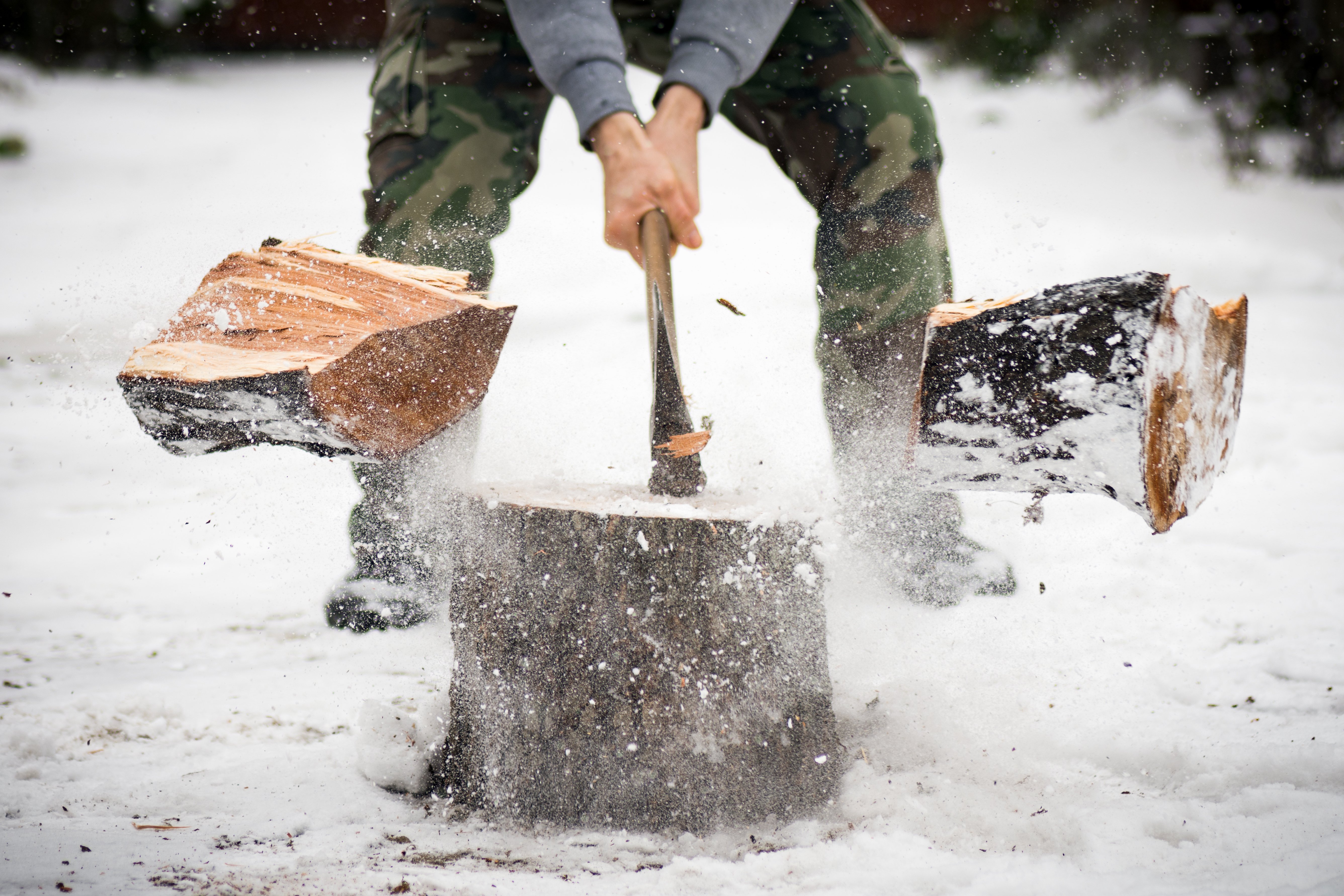 Less than a year after “Australia’s best savings account”, the high interest rate on Xinja’s Stash savings account appears to be a millstone around the neobank’s neck, with the fintech slashing the interest-bearing cap by two-thirds to just $50,000 on any deposits.

With the launch of Xinja US share trading platform Dabble now delayed indefinitely, and the digital bank yet to offer lending, the 1.5% interest offered to Stash account customers appears to be burning a hole in the neobank’s balance sheet, especially after the RBA cut the official cash rate by 15 basis points earlier this month to a new record low of just 0.10%.

The bank, which launched in 2018, received its full banking license in September last year, has yet to begin lending to customers, and by March this year had $450 million in deposits from 45,000 accounts on its books. That month, when the RBA cut rates to 0.5%, Xinja put a freeze on anyone opening a Stash account, having seen $400 million flow into the “Stash” accounts in just 8 weeks.

In a blog post last month, the company’s customer experience director, Camilla Cooke, said Xinja is launching Dabble, its US Share trading product, “soon: and personal loans “not that long afterwards”.Last week the bank added a note that the launch of Dabble, which was originally scheduled August, “has been delayed and exact date of launch is yet to be confirmed”.
In March, following a $50 million crowdfunding round, Xinja announced a $433 million investment over two years from Abu Dhabi investment company Emirates’ World Investments, which tipped in $160 million immediately, with the remaining A$273 million available to be drawn down in multiple tranches over the next two years.
Previous article Remote Social is tackling one of the biggest challenges teams face from working from home
Next article The NSW government is shouting you lunch as it cuts payroll tax for business and flags stamp duty changes
Via Fintech
Tags neobanknewsstashxinja