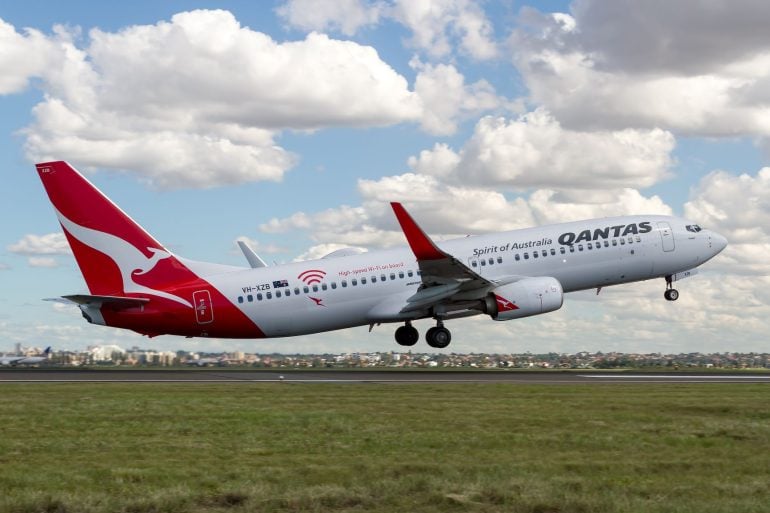 Superhero has signed a partnership deal with the Qantas Frequent Flyer program so members of the share trading platform can earn Qantas Points when they invest.

Superhero users can earn up to 15,000 bonus points when they sign up, trade and transfer between today and February 28 next year

An A380 named after Qantas co-founder Hudson Fysh returned to Australian shores on Tuesday after nearly 600 days mothballed in the US desert.

Back in 🇦🇺 for the first time in 593 days. pic.twitter.com/F8ArsRZXpr

“With travel opening up for Australians, we’re particularly excited to announce this partnership,” Winters said.

“It’s been a difficult couple of years and this new offer will allow Australians to grow both their wealth as well as their Qantas points balance.”

“Research shows that almost nine million Australians hold shares, so we think being able to earn points while trading shares will be popular with a large number of our frequent flyers.”

The Qantas Frequent Flyer program has more than 13 million members.

Superhero has more than 140,000 users who trade in Australian and US shares and ETFs. The low-fee trading platform launched in September 2020 and branched out into superannuation earlier this year.

NOW READ: Superhero raises $15 million as it looks to expand into New Zealand and cryptocurrency