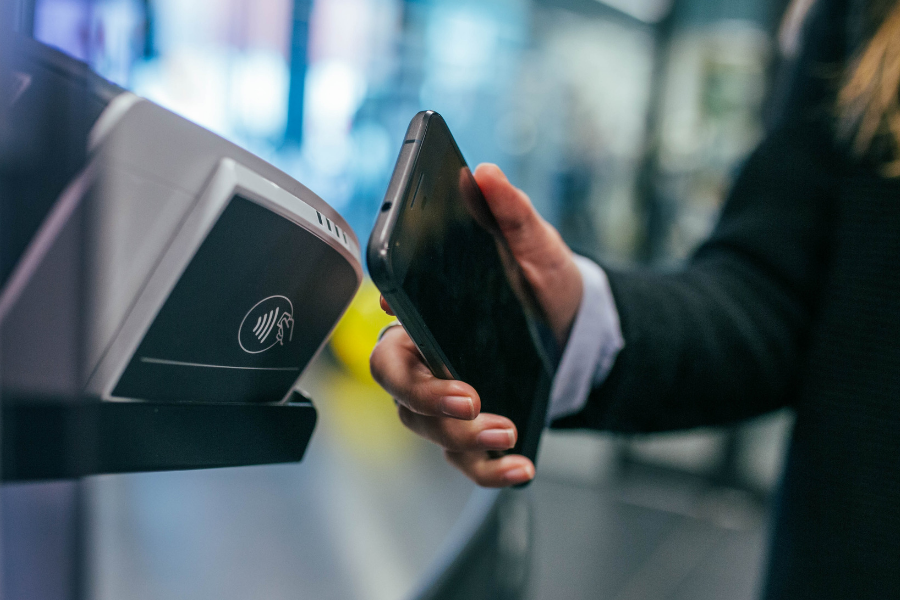 Beem It is free app that allows people to pay in real time, downloaded more than 1.4 million times. The joint-venture fintech owned by CBA, NAB and Westpac and other banks as well as major retailers such as Coles and Woolworths was launched in 2018.

The app evolved from banks first banding together in a fight against Apple for the right to offer their own digital wallets on an iPhone rather than integrating with Apple Pay. The Australian Competition and Consumer Commission (ACCC) initially opposed the plan.

The business is in competition with the likes of Osko and PayID but has not been able to crack the near-field communications chip use by Apple for tap-and-go payments.

“We are very excited to complete this purchase as a key element to eftpos’ strategy to diversify and move further into the digital ecosystem,” he said.

“In many countries, mobile wallets are the main App for day to day life, particularly throughout Asia and the Nordics. eftpos the payment system will remain wallet agnostic and be the rails that support a variety of digital wallets.”

A Beem It spokesperson said the deal was a significant step forward in expanding the use of digital wallets.

“Since its launch as a startup business just two years ago, Beem It has proved to be extremely popular with over one million downloads and hundreds of thousands of regular users, particularly its instant payment, split bill and expenses tracking features,” he said.

“Beem It will be able to take full advantage of the infrastructure, cost benefits and partnerships offered by eftpos which will help it grow faster and expand the innovative services it currently provides. We believe this transaction will secure Beem It’s future as a leading digital wallet provider and we wish the company and its team the very best for the future.”

The acquisition price was undisclosed.

In February 2020 Beem It dumped its CEO, Angela Clark, less than a 12 months after she’d left CBA to run the startup following attempts to sell all or part of Beem It in November 2019.

She subsequently lodged an unfair dismissal claim against the company alleging bullying and victimisation amid other problems with corporate government and conflicts of interest. The case, which was to involve new whistleblower protections was withdrawn in June before it went to court. The company vigorously denied the claims.

Previous article The RBA has cut Australian interest rates to just 0.1%
Next article Online retailer Booktopia is heading to the ASX with a $315 million valuation
Via Fintech
Tags beem iteftposmerger and acquisitionsnews