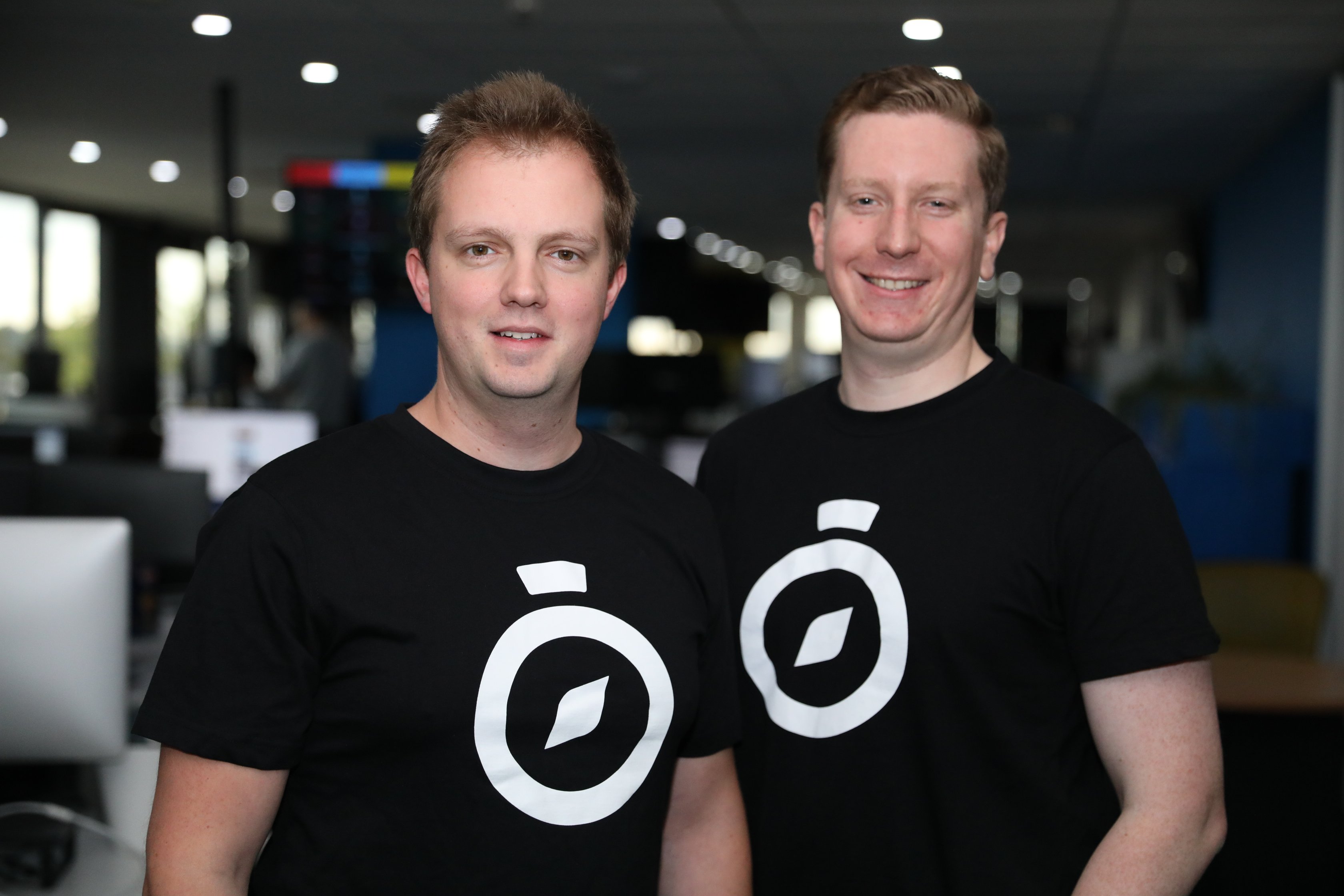 Melbourne-based schools management platform Compass Education has landed $60 million in its first major raise, with private equity firm Advent Partners taking a minority share in the startup ahead of its international expansion.

The company will use the funds to accelerate its roll out in the UK, Ireland and Canada. The Compass software automates and digitises a range of daily tasks, from student information management to roll marking, parent communication and making the canteen cashless.

“The education system is in high demand of a specialised and robust school management system that meets the vast and complex needs of the school environment, from student welfare and curriculum coordination to parent communication and payments,” he said.

The Catholic Education System recently chose Compass as its preferred school management software provider, and the venture sees a total addressable Australian market worth about $265 million, with the potential to double over the next four years.

“The number of schools in Australia has remained relatively constant over the past five years, while student populations are increasing by about 1.6% year-on-year,” de la Motte said.

“This means educators need to streamline and automate existing workflows to ensure the right level of care and consideration can continue to be afforded to the expanding number of students on each campus.”

Former Xero MD Chris Ridd is joining the Compass board as a non-executive director.