UPDATED: EatNow, owned by CatchOfTheDay has officially merged with Menulog. 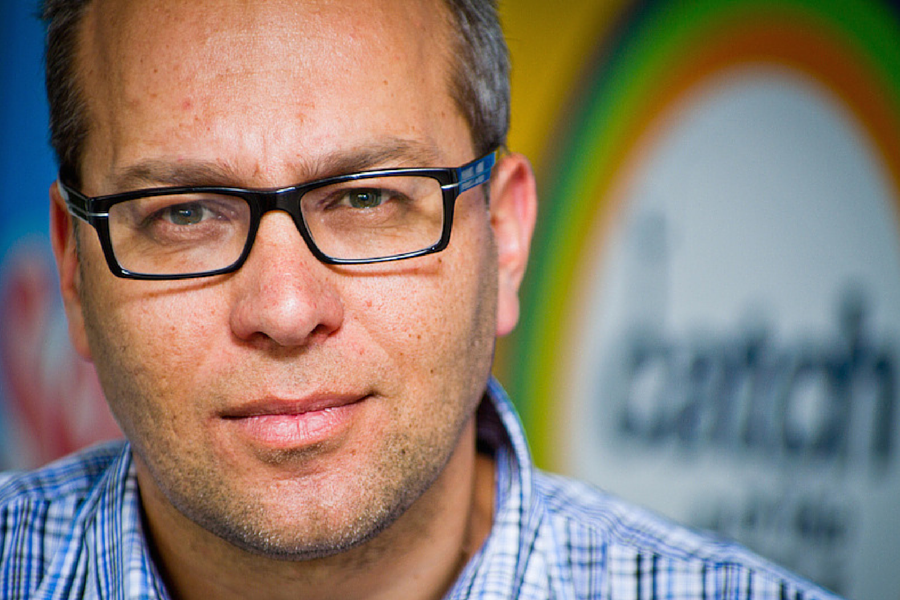 UPDATED STORY: (Response given by both parties)

It has officially been confirmed by both companies that Menulog and EatNow have announced a merger. The combined group, Menulog Group Limited, is set to be Australia’s No 1 Online Takeaway Group.

According to the statement sent to Startup Daily from both parties, the merger will deliver an enhanced online takeaway and home delivery ordering experience for individuals and corporate consumers, and aims to drive additional orders to restaurants via the newly consolidated networks.

Neither party commented on the rumoured voluntary redundancies being offered for EatNow staff at Catch Group.

THIS MORNING: Startup Daily has been fielding multiple reports from sources at Melbourne based company Catch of the Day this morning that EatNow, which it owns, and Menulog have merged. We are being told that Menulog has acquired the competitor website for an undisclosed sum.

According to our sources both brands will continue to operate as separate websites, in much the same way Elance and oDesk did when those two companies merged last year.

We have also been informed that employees working on the EatNow product are being given the option of staying at Catch of the Day or taking a voluntary redundancy. To be fair, this is not that uncommon when a company sells a portion of their business to another that has the capacity to service the acquisition with its own workforce.

Startup Daily have contacted both Catch of Day and Menulog seeking comment and confirmation on the above information, but at the time this story was due to be published neither party had gotten back to us. We will update this story when we receive communication from either party. 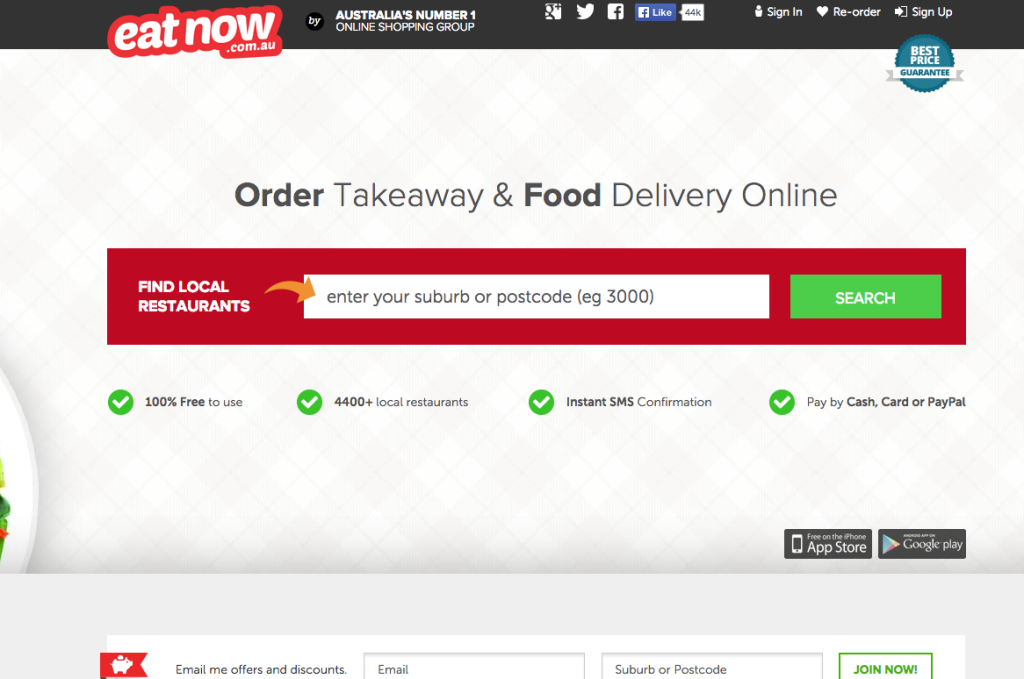 EatNow.com.au may have merged with Menulog according to sources.

Currently the Catch Group sells one item every second and processes around 15,000 orders per day. In December, the company implemented a new logistics system that allows the group to process around 25,000 orders across a significantly broader range of products.

Catch of the Day was founded by brothers Gabby and Hezi Leibovich in 2006. The mission at the time was to bring the fun back to shopping. The Catch Group is Australia’s number one online shopping group comprising of retail brands CatchOfTheDay, Scoopon, GroceryRun, Mumgo, Yumtable, and if the above reports are indeed true, formerly EatNow.

The company is headquartered in Melbourne, Australia and its rapid growth caught the eyes of some of Australia’s most high profile business people, who invested $80 million into the business for a minority share in 2011. This investment was lead by James Packer’s Consolidated Press Holdings and Tiger Global.