The Australian government is looking closely at how to regulate cryptocurrencies 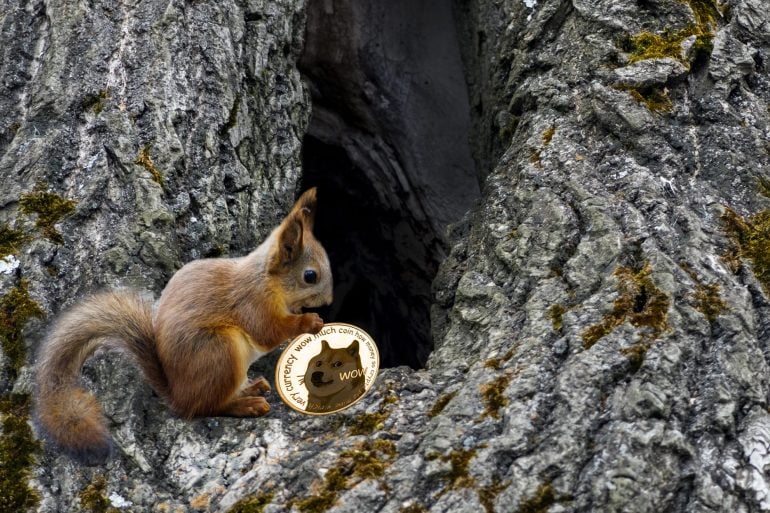 The government is looking closely at regulations affecting cryptocurrency as it considers how to handle digital assets and encourage innovation in the broader blockchain ecosystem.

Chair of the Select Committee on Australia as a Technology and Financial Centre, Senator Andrew Bragg, said the government recognises cryptocurrency is an “area of full of opportunity and full of risks”.

“Consumers face risks when they play in unregulated markets but at the same time we don’t want regulation to destroy innovation,” Bragg said.

“But we do need to mainstream these things under a regulatory umbrella.”

The parliamentary committee is trying to work out how that umbrella should be shaped and has started hearing from business, academics, and regulators about what sorts of activities might sit in its shade.

Bragg is careful, however, to avoid the kind of cryptocurrency alarmism that has seen crackdowns on its use and development internationally. 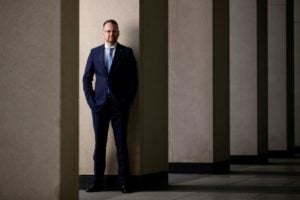 The BNPL industry saw the government’s lax response as tacit endorsement for its form of retail credit, paving the way for US payments platform Square to acquire Afterpay for $39 billion – reportedly the largest corporate takeover in Australian history.

“We’re not thinking to impose regulation for regulation’s sake, but we want to make sure we have the right regulation the industry itself wants and is calling for,” Bragg said.

“I think we had a good review into BNPL. In terms of these issues I think the benefit is more choice, more efficiency, and less dead weight – these are all good things for our society, and that’s why I’m keen to get it right.”

Speaking at last Friday’s public hearing, co-founder and CEO of Finder, Fred Schebesta, described cryptocurrency as a “trillion-dollar industry” that could benefit the Australian economy “to the tens of billions”.

“I think it can create new businesses, new government revenue and hundreds of jobs for Australia,” he told the committee.

“It’s also another way for Australians to build their wealth with confidence.”

Finder estimated that 17 per cent of Australians own cryptocurrency in a June survey that noticed a growing trend in crypto uptake – especially among young Australians.

Schebesta said he wanted to see Australia become a safe harbour for crypto companies, suggesting the government could guarantee an amount cryptocurrency deposits in the same way its guarantee of cash deposits helped develop the consumer confident that underpinned a recent surge in neobanks.

“It would be an incredible future,” Schebesta said.

“They talk about world centres of finance in the world; well, Australia would be the crypto bank of the world because we would be the ones able to hold all the cryptocurrency and people would bank it with us.”

But to reach Schebesta’s vision, regulators will need to tease out some trickier regulatory problems attached to cryptocurrency and cryptoassets – namely how they should treat crypto-assets like non-fungible tokens (NFTs) or other utility tokens which can have functions beyond value storage and speculation.

Friday’s discussion on this showed that regulators are aware of these problems but haven’t yet decided how they will tackle the thousands of different use-cases for blockchain tokens.

“Whether something is a financial product or not is subject to a range of legislative tests. Some of the crypto products that we’ve seen seem to fit into that category and others don’t,” Cathie Armour, Commissioner of the Australian Securities and Investments Commission (ASIC) said.

“There are also some that could fit into the category which probably were not intended to be financial products – they’re set up for another purpose, a non-financial investment purpose.”

Armour said ASIC was currently looking into this categorisation problem but pointed to a model in Europe where a separate regulatory environment is being created for crypto-assets, which can then see financial-specific cryptocurrency projects treated under existing laws.

“I think it’s a really good question about whether that approach is a better approach,” she said.

“It does allow somebody with the crypto product a degree of certainty, and they can design their product to fit into one approach or another.”

One alternative purpose for crypto-assets is to manage the governance of a decentralised autonomous organisation (DAO).

These organisations, which are common in cryptocurrency and public blockchain projects, act as a kind of body corporate whose actions are dictated by an open code base.

Members generally use associated crypto-tokens to vote on changes to the DAO’s structure and direction. Crucially, a DAO’s power is spread across computer networks and may include pseudonymous members.

As Scott Chamberlain, an Entrepreneurial Fellow at the Australian National University pointed out, local corporate laws are limited in their ability to recognise DAOs.

“There needs to be an acceptable mechanism for formal recognition of code-governed entities,” he told the Select Committee on Australia as a Technology and Financial Centre on Friday.

“If you try to do it under existing laws at the moment, you can almost get there – you can almost include a DAO inside an existing company – but the requirement to have a board and for the names and addresses of those board members to be part of your registration, the requirement to have a members register and to know the names and addresses of your members, that nitty-gritty detail stops you from being able to do that.”

For Australia to be a leader in blockchain innovation, these limitations may need to be addressed, and it’s something Senator Bragg has already taken in an interest in.

“Trying to create different company structures in Australia is hard but it’s not impossible,” he said.

“I think we need to make sure we have the best chance of attracting new investment. A lot of these ideas might be new to Australia but they aren’t new for our competitors.”