How a simple Apple App Store scam stole $1.3 million worth of bitcoin from one cryptocurrency investor 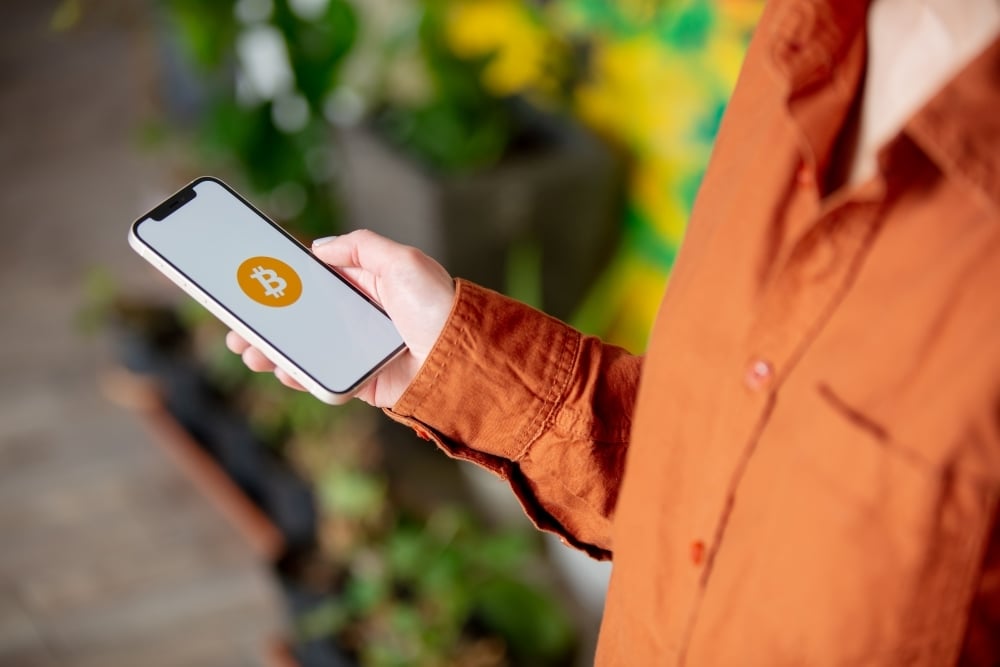 A man lost 17.1 bitcoin – worth $1.3 million today – in an Apple app store scam that serves as a warning to people wanting to track their cryptocurrency on smart phones.

Over the course of a few years, Phillipe Christodoulou banked up the bitcoin, watching as its value started to climb last year, according the Washington Post.

Christodoulou, like any self-respecting cryptocurrency enthusiast, stored his nest egg on a hardware wallet.

With the bitcoin safe and sound on his Trezor, Christodoulou was left with only a minor inconvenience: he couldn’t see how his investment was going on his iPhone.

Thankfully, he figured, there’s an app for that.

Christodoulou opened his iPhone’s App Store and entered ‘Trezor’ which led him to an app that looked legitimate enough – it had the right logo and a five-star rating.

He downloaded it, entered his Trezor seed phrase, and instantly lost his life savings.

Initially Christodoulou thought the app was just broken so he was shocked when logging back in on his PC to find the coin was missing.

It was then that he checked back through the app’s supposed five-star reviews and found complaints from other people who had been scammed.

A long time Apple customer, Christodoulou was more annoyed with the tech giant than the scammers.

“They betrayed the trust that I had in them,” he told the Washington Post. “Apple doesn’t deserve to get away with this.”

Despite marketing its technology as safe, secure, and private, Apple’s premium store was still gamed by cryptocurrency thieves, despite Trezor itself warning Apple about the scam artists.

Trezor, the Czech company behind one of the leading hardware wallets, said it had been reporting fake apps to Apple and Google for years.

But despite using the Trezor name and branding, the developers claimed that it was an app for cryptographically storing passwords and encrypting local files, telling Apple the Trezor app had nothing to do with cryptocurrency.

Convinced, Apple approved the Trezor app and the developers soon switched it out for the crypto-stealing version that took Christodoulou’s bitcoin millions in February this year.

Christodoulou complained to Apple and was told his complaint would be escalated. He also filed a report with the FBI.

Yet the coin is, for all intents and purposes, gone, leaving Christodoulou in a state of distress.

“It broke me,” he told the Washington Post. “I’m still not recovered from it.”

App Store searches for ‘Trezor’ no longer bring up fake Trezor apps but that doesn’t mean the problem of fake bitcoin wallets has gone away. This is not a legit wallet app. Image: supplied

On the Google Play Store there are currently counterfeit versions of the MyEtherWallet (MEW) app, a wallet for storing Ethereum which has been endorsed by hardware wallet company Ledger.

One of the fake MEW apps has been downloaded more than 10,000 times and features such inspiring reviews as “Nice app” and the top rated “Nice filter for selfie” comment which should be enough of a warning for an app that will supposedly hold onto your valuable Ethereum.

Cryptocurrency scams are both numerous and lucrative. Recently a man sent out 10 bitcoin to an Elon Musk scam promising his money would be doubled.

For people who lose near life-changing money, it’s devastating, but for the scammers it’s as easy as making a dodgy website or app and getting it seen by the right people.