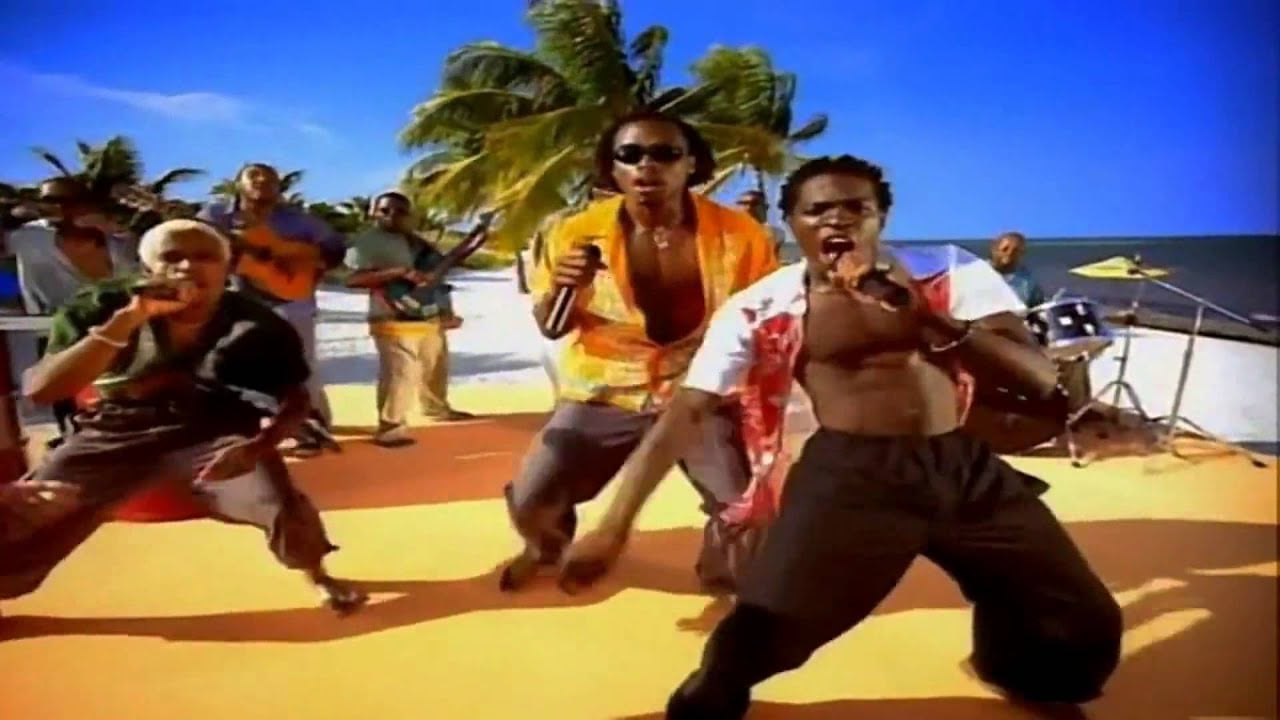 Meme joke cryptocurrency Dogecoin more than doubled in price in the last 24 hours, briefly hitting a high of US28c today, and currently sits around 80% up for the day

Elon Musk’s favourite Twitter shout out has climbed nearly 300% for the week, putting it into the top 10 cryptocurrencies by market capitalisation for the first time.

Coinbase, which listed on the NASDAQ this week, and in part, seemed to spur a spike in the values of cryptocurrencies in general, alongside its own share price, ironically does not list Dogecoin. 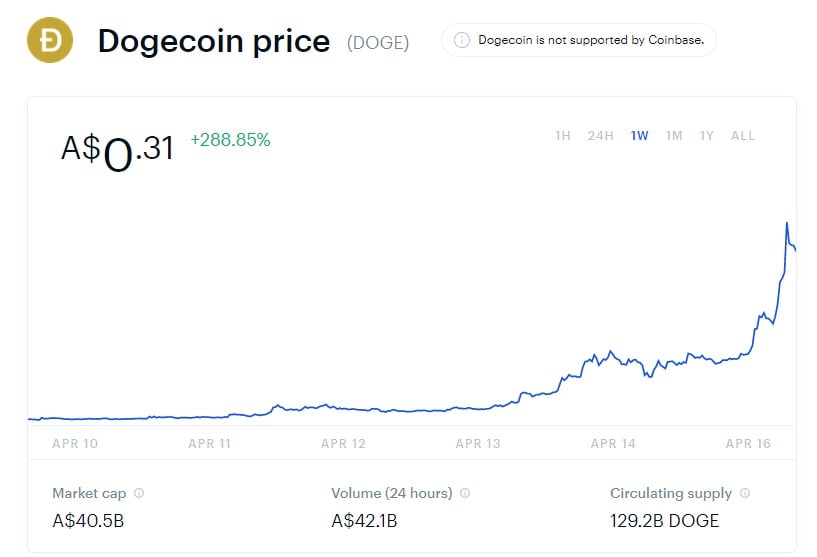 There’s an Australian connection to Dogecoin, created by US IBM engineer Billy Markus and Sydney-based Adobe developer Jackson Palmer, and launched in 2013.

The meme had the dog using two-word gibberish as an internal monologue.

Markus got in touch with Palmer and they decided to produce a parody coin to mock cryptocurrencies, hence the “much wow” and “so currency.”

But when Tesla boss Elon Musk got in on the joke, spouting his own gibberish about Dogecoin, many investors appeared to take the currency more seriously because Tesla had taken a $2.5 billion stake in Bitcoin.

Doge Barking at the Moon pic.twitter.com/QFB81D7zOL

Some observers are looking at Dogecoin as the new Gamestop, a crowd-sourced up yours to cryptocurrencies in general, since it’s not on most crypto trading platforms, or Robinhood.