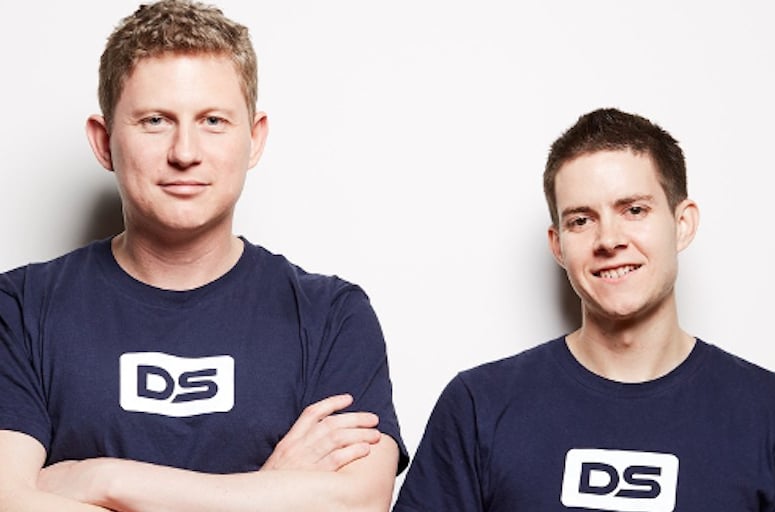 Brisbane fintech Digital Surge is the latest cryptocurrency exchange to be placed in voluntary administration in the wake of the collapse of US exchange.

Scott Langdon, John Mouawad and David Johnstone from KordaMentha Restructuring were appointed voluntary administrators on Thursday, after the fintech’s directors made the decision to put the business in VA on Wednesday.

Digital Surge was founded in 2017 by Dan Rutter and Josh Lehman. The pair are reportedly hoping to injection their own cash into a deed of company arrangement (DOCA) to save the business from bankruptcy and refund customers.

The exchange has around 30,000 Australian customers and offers access to more than 300 cryptocurrencies. It had been using the US exchange FTX – it local arm is also in voluntary administration with KordaMentha – for some trades.

In a post last month, Rutter said Digital Surge “has some limited exposure to FTX” in both Australian dollars and digital assets, but did not have any of FTX’s FTT tokens.

He said the company was still solvent at the time, but “due to our exposure to FTX, we are experiencing some short-term challenges with liquidity” and was “exploring options with industry partners to overcome these issues”.

The company stopped withdrawals at that point.

“Due to the impact of FTX, we are not able to operate business as usual. Until a permanent solution has been implemented, it is a legal requirement for Digital Surge to suspend all deposits and withdrawals. This is for the benefit of all users as a whole,” he said.

Trading had continued until Thursday afternoon, when it too was suspected, and users were told of the DOCA plan, which, if accepted by creditors, will see them repaid over 5 years from supposed profits.

KordaMentha’s Scott Langdon said he “was very pleased with the cooperative and collaborative approach taken by the directors” to understand Digital Surge’s financial position and to secure fiat and digital assets.

“We fully appreciate the uncertainty the voluntary administration will create. We will proactively and regularly communicate with customers to ensure they are fully informed on the progress of the administration,” he said.

Customer or creditor queries can be emailed to digitalsurge@kordamentha.com

In an already turbulent year for the crypto sector, with digital asset values plummeting, the industry’s litany of woes began back in May with the Luna crypto crash due to the supposed stablecoin TerraUSD, obliterating around US$42 billion in investor value,

Singapore-based crypto hedge fund Three Arrows Capital (3AC) went bankrupt in May as a consequence, are being exposed to the turn of around US$10 billion.

New Jersey-based crypto lender Voyager Digital then, in filed for bankruptcy in the US in July after 3AC defaulted on a crypto loan worth more than $650 million. FTX was supposedly going to buy the business for  more than US$1bn before it too went bust.

Another Luna/Terra victim was crypto lender Celcius Network, which filed for US bankruptcy in July. Investors has a small win this week when a US bankruptcy judge ruled that some customers should be refunded their deposits.

BlockFi was the first crypto company to fall after the implosion of FTX, filing for Chapter 11 bankruptcy a fortnight later.

A first creditor’s meeting for FTX Australia was held on December 1, with administrator John Mouawad and his colleagues at KordaMentha revealing that all cryptocurrencies purchased by Australian customers appear to be held by FTX Trading Limited, the Bermuda-based parent company.

Mouawad said the administrators will continue to work with the US bankruptcy advisors to further investigate the existence or otherwise of the cryptocurrency assets relating to Australian customers that used both companies’ services.

“This is a complex situation requiring careful and detailed analysis. While we appreciate this generates some uncertainty, we need to take the time to be as thorough as possible to work through all of the issues and drive the best outcome possible for customers and creditors,” he said.

Given the complexity, the administrators said they would be applying to court for an extension of time to convene the second creditors’ meeting.
creditors.

Meanwhile, another Brisbane-based crypto exchange, Swyftx cut 90 jobs this week. The fintech laid off around 36% of its remaining workforce of 250 people, having cut 74 roles less than four months ago, when the headcount sat at 320.

Last week Melbourne exchange CoinJar cut 20% of its 50-member team. It has around 500,000 users and managing around $1 billion in funds.