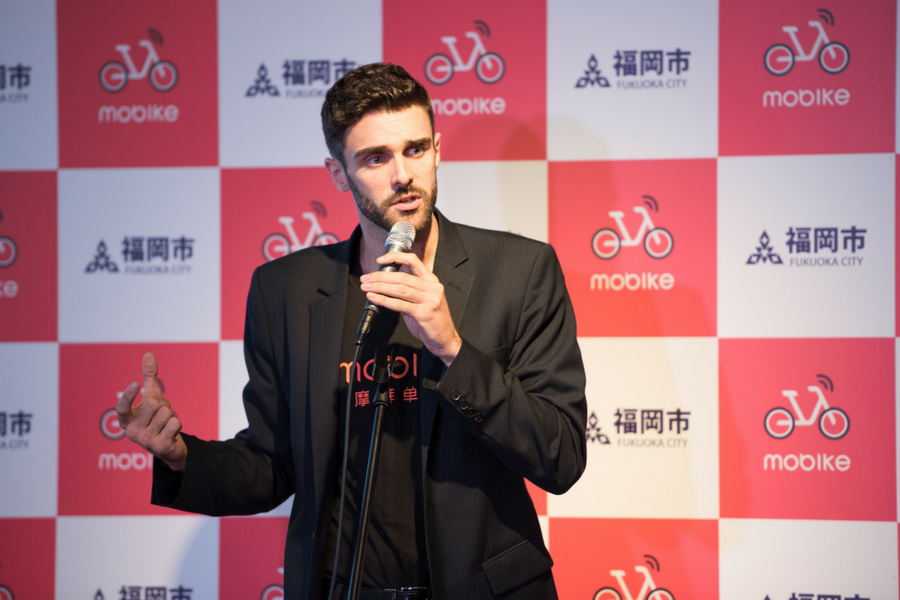 With obike, Reddy Go, and ofo already operating locally, one could be forgiven for thinking Australia is all biked out, but it turns out there is still space in the market for another player, with the City of Gold Coast announcing today a partnership with Beijing-founded bike share company Mobike.

Mayor Tom Tate said the bikes will be rolled out strategically in time for the 2018 Commonwealth Games, set to take place on the Gold Coast in early April.

Around 2,000 bikes will be placed around the suburbs of Southport, Surfers Paradise, Broadbeach, and Varsity Lakes, with a number to be equipped with surfboard racks. Along with this modification, the bikes launched locally will have three-speed gears, a larger frame, and 26-inch wheels.

Rather than simply putting bikes on the streets, as part of its deal with City of Gold Coast, Mobike will be working with transit company TAG Group to roll out the scheme.

With existing bikeshare bikes ending up in increasingly weird and wacky places, leading to criticism from community members and government alike, TAG Group CEO Michael McGee said the Gold Coast model would look to change the perception around bikesharing in Australia.

Chris Martin, head of international for Mobike, said the Gold Coast is an “ideal location” for the startup to launch its service.

“We are very pleased to be the exclusive partner for the city and delivering our mission to improve city residents’ quality of life by providing an affordable means of shared transportation while reducing congestion and air pollution,” he said.

Martin added that Mobike hopes its partnership with the council will give others across Australia “the confidence” to work with the company to “deliver a quality bike share experience” to other communities.

In looking to deliver a “quality” experience – in other words, avoid bikes being thrown over a fence into the backyard of a blind man – Mobike utilises ‘Magic Cube’, an AI platform it unveiled earlier this year that helps it forecast supply and demand for its bikes, as well as helping with geo-fencing to stop illegal parking of bikes.

The data from Magic Cube can also be used by councils and city planners to assist in their planning around infrastructure and transport.

The arrival of Mobike, which raised US$600 million in funding earlier this year, will also involve social enterprise Good Cycles, a company providing long term unemployed or disadvantaged people with apprenticeships in bicycle mechanics.