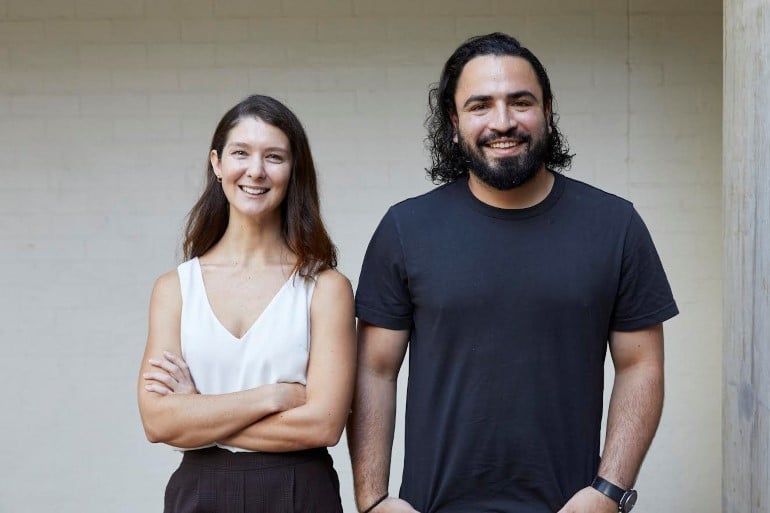 The ChefPrep side was founded in May last year by Elle Curran and Josh Abulafia, following a $1.25 million angel round. In April they landed a $3 million in a seed round led by Artesian Ventures and Global Founders Capital, with Yellow Brick Road chairman Mark Bouris also among ChefPrep’s backers.

Some of those funds went towards to Co-Lab Pantry acquisition, although the cost of the merger was undisclosed.

Co-CEO Elle Curran said the business now has a customer base of close to 30,000 people and the decision to rebrand as CoLab was something they thought long and hard about.

“ChefPrep and Co-Lab Pantry were both born out of a shared frustration with mass manufactured ready meals, so it’s only natural that we’ve come together to further our mission to bring incredible food to as many people as possible,” she said.

“We needed a name that would resonate with both our Sydney and Melbourne customers, and that could scale both interstate and internationally. Individually the ChefPrep and Co-Lab Pantry names were too limiting as they spoke to specific product offerings (chef-prepared ready meals and artisan pantry goods), whereas our combined brand would offer both product lines – plus more!

It features more than 1,500 products from 150 restaurants, cafes, growers and makers – from Melbourne’s Chotto Motto, to Sydney’s LoDe Pies & Pastries.

Celebrity cooks such as MasterChef’s Anna Polyviou and Jawin Rratchawong from The Great Australian Bake Off), have also signed on with CoLab, with Polyviou’s Cookie Dough and Kneady Boi “Unfortunate Cookies” launched on the site this week.

The merger also means that Sydney customers can have ready meals and pantry goods from Melbourne restaurants delivered the next day, and vice versa. In the coming weeks, customers will be able to access same day delivery from interstate restaurants.

With a clear roadmap for national ambitions, co-CEO Josh Abulafia said they now planning to launch into internationally within the next 12 months.

“We want to make it stupidly easy for people to do their weekly food shop from home – no lines, no aisles, no stress – and just as easy for restaurateurs and food and beverage makers to create and scale their ecommerce offering,” he said.