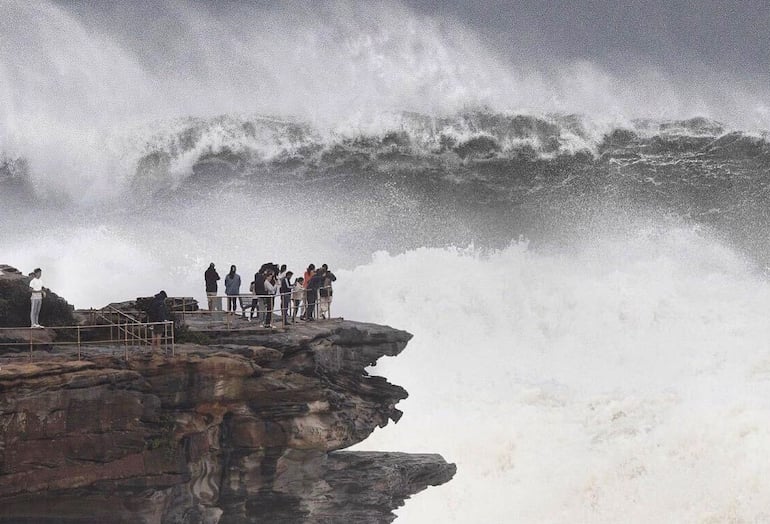 Pushing up interest rates isn’t something the Reserve Bank does lightly.

But what’s worrying the Reserve Bank – and why it increased interest rates for a record seventh consecutive month on Melbourne Cup Tuesday – is that inflation seems to become completely detached from the bank’s target band.

That target band of 2-3% was introduced in the early 1990s, at a time when that’s where inflation was. With one brief exception during the introduction of the goods and services tax, at the start of the 2000s, inflation has never since been far away from the band – until now.

The jump in inflation from 6.1% to 7.3%, revealed last Wednesday, made it clear that, even after six consecutive interest rate hikes, inflation was further away from the Bank’s target band than it had ever been.

When the Reserve Bank began hiking its so-called cash rate during the May election campaign, the National Australia Bank’s standard variable mortgage rate was 3.45%. It’s now 5.95% and about to go to 6.2%.

For a borrower with a $500,000 mortgage, the increase in payments amounts to $800 per month. For a borrower on a fixed-rate loan of 2% that’s about to expire, the burden will be even greater.

So the Reserve Bank wants to be sure the jump in inflation to 7.3% is real.

How the cost of buying a home skews inflation

The first thing to say is that 7.3% is almost the real thing, but not quite.

The Bureau of Statistics collects information on millions of prices per week, at times by going into stores in eight cities and noting down what’s on price tags, at times by direct feeds from supermarkets, petrol stations and electricity suppliers, and at times by “scraping” prices quoted on the web for home deliveries.

The bureau categorises the things it prices as either essential or non-essential (its words are “non-discretionary” and “discretionary”).

For obvious reasons, food is among the bureau’s list of essential or “non-discretionary” items. Food prices continue to be pushed up by floods and labour shortages.

But what many people don’t realise is that also among that list of supposedly “non-discertionary” items is one type of purchase people don’t make often – and which some of Australians will never make.

And that single item – “new dwelling purchase by owner-occupiers” – makes up more of the consumer price index than anything else.

Buying a home is so expensive compared to the other things we buy (such as bread and milk) that it accounts for almost 9% of the consumer price index.

Worse still, being classified as essential, it makes up almost 15% of the “essentials” index, even though for most of us in any given year buying a home is optional.

In most years, this anomaly doesn’t matter much. The price of a new home (what’s priced is only the construction of the home, not the land) climbs pretty much in line with everything else.

But building material shortages, COVID-induced labour shortages, and an explosion in demand for building fed by the government’s HomeBuilder grant have pushed up the price of new dwellings by an astonishing 20.7% in the past year. That’s enough to add an awful lot to the reported rate of inflation.

The real cost of living is probably up 6%

A rough calculation suggests Australia’s inflation rate would be 6%, instead of 7.3%, if the price of new homes didn’t have such an outsized influence.

We will know more by mid-Wednesday. The bureau actually produces separate living cost indexes a week after the consumer price index that substitute mortgage payments for the cost of home-building.

Lately these indexes have been pointing to increases one to two percentage points below the official rate of inflation.

Another peculiarity is that the rent increases recorded in the consumer price index are so far below those we keep hearing about.

The bureau says in the year to September, average capital city rents climbed just 2.8%, compared to the figures of 10%, and in some suburbs, 20%, quoted by real estate analysts.

In part, this is because the bureau only reports capital city rents. But more importantly it is because it does its job better than real estate analysts.

It collects data on not only the rents that are advertised (these are climbing strongly), but also on the hundreds of thousands of rents paid by continuing renters, which either aren’t climbing at all or aren’t climbing as strongly.

The bureau compares the two by describing a bathtub of water.

Perhaps surprisingly, the bureau finds the average retail price of electricity only climbed 3.2% in the year to September, and the price of gas by only 16.6%, much less than the 56% and 44% mentioned in last week’s federal budget.

But the budget numbers were predictions of what’ll happen over the next two years unless the government provides relief. The bureau was telling us what has happened.

Which is why the Reserve Bank is worried. While gas and electricity prices will subside eventually, inflation is likely to climb even higher before it falls – the bank says to around 8%.

The way back to the target band of 2-3% is anything but clear. That means for homebuyers, there’s no relief in sight just yet.